You can find Monday Night Brewing - Garage at 933 Lee St SW, Atlanta, GA 30310 between West End and Capitol View (bit of a commercial no man's land by the railroad tracks). Nearby you have Boxcar at Hop City West End and soon, the new Wild Heaven and Best End Brewing locations (currently under construction) so this will become a new brewery row. Parking is plentiful with wide-open parking lots that extend around the large, warehouse-sized buildings. 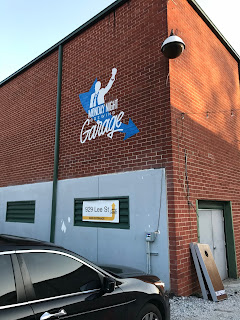 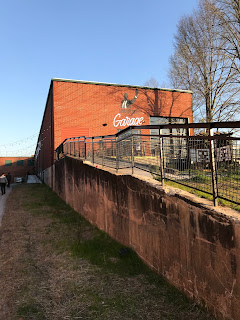 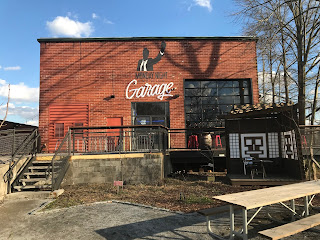 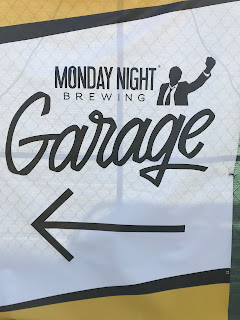 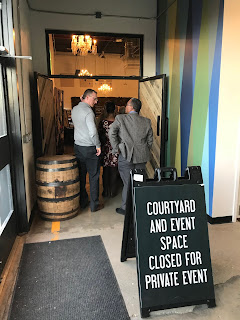 I first visited the Garage back in early 2018 for a charity event, back in the courtyard and private event space towards the east-end of the building - the place is huge with multiple bars and a deck that extends along the south end of the building - there's also a patio in the area between buildings leading up to the main entry. To give you an idea of scale, there's an Air Stream trailer inside the building. I figured with the Anniversary Party coming this weekend now would be a good time to comment on this great Atlanta brewery. 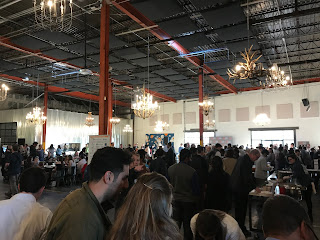 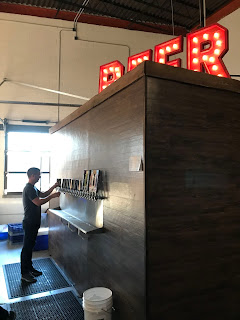 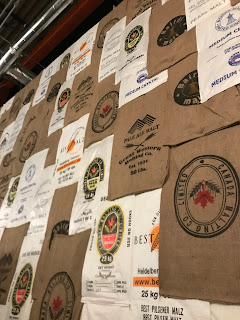 The interior is on the industrial side, a bit no frills but there are things to look at including conditioning tanks and the various bars - if they're all open it's a bit of a Universal Studios experience with doors opening into new wide-open areas and taps at each bar to discover. Typically the main area (you walk in through a patio, there's brewery swag and a bar on the right with windows opening to the outside and tanks on the left) is open most weekdays and really, there's a lot of space. You continue towards the back to the bathrooms and the next bar which seems to only be open on weekends or during special events. 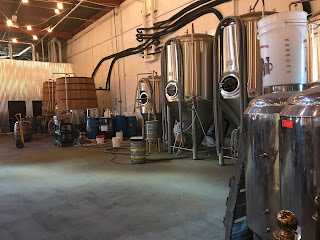 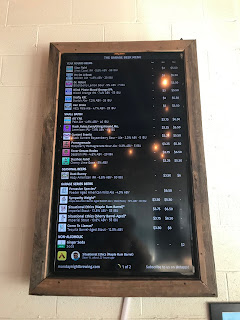 Monday Night Brewing - Garage was set up, I believe, to have more room to focus on sours and barrel aged beers - the menu certainly reflect this, with classic old favorites and a whole list of specialty stouts and beers normally found in limited release bottles (which are also available for take home). The bartenders are quite attentive and know their shit, always good for recommendations - but if you want mine, start with short pours of each of the barrel aged beers and work your way backwards into those that are lighter (normally I would do the opposite but when I do I end up getting too hammered to taste all the delicious specialty beers). 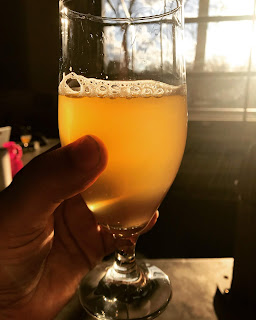 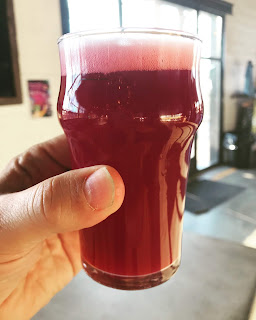 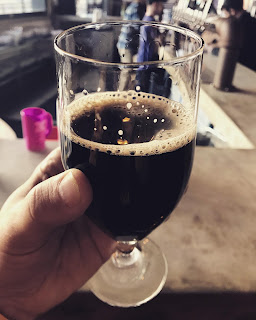