You can find Verde Taqueria at 1426 Dresden Dr, Atlanta, GA 30319 - this is in the heart of "Brookhaven along Dresden" and near Kaleidoscope Bistro and Pub which I've reviewed previously. Verde is on the corner of one of the low-rises that houses businesses (and apartments/condo?) in this mini-complex. Parking is free on the streets that surround the buildings or you can opt for one of the lots or nearby valet. 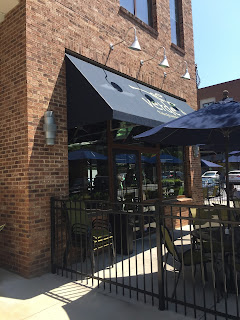 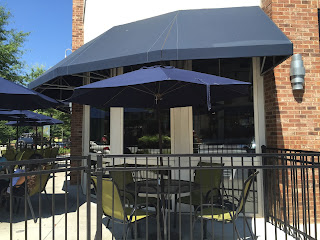 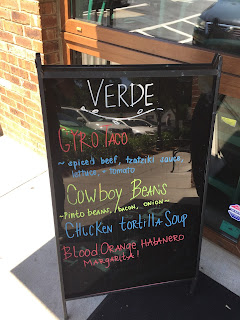 Verde is what I would call a typical American-concept taqueria joint serving up fresh house-made tacos in flavor combinations more attuned for the average American palate - you see them all around these days - I believe Verde is a local Atlanta chain but could be wrong about that. The interior is industrial with some amusing Tex-Mex accents and there's a fairly well-stocked bar - of course the idea here is to spend your hours drinking house-made tequilas (margaritas and shots) and nibbling on snacks. For this purpose the restaurant does a fine job - I would recommend sitting outside on the patio if it's not too hot. In the evenings there are plenty of families (probably locals) so this place is definitely kid-friendly. 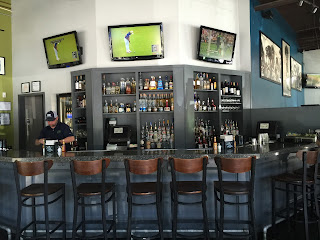 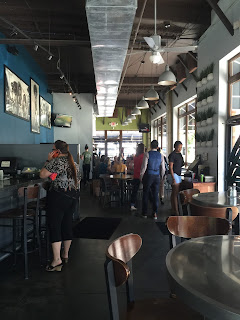 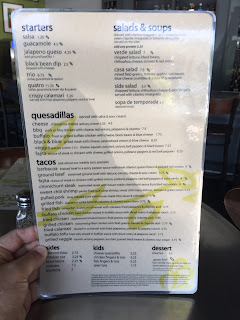 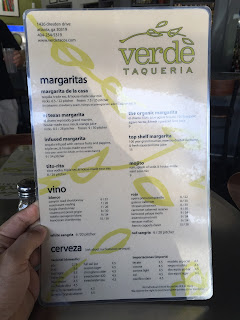 I've now eaten here a few times (first visit was back in 2016) both for lunch and dinner. I think the food is pretty good - I like that the chips are fresh and usually hot when they come to the table. The portions seem a tad small compared to the prices, but then again I live 2 miles from Buford Highway so everything is skewed towards the cheaper/authentic side for me so take that with a grain of salt. The margaritas I've tried were good and strong - even with the frozen I managed to cop a buzz. 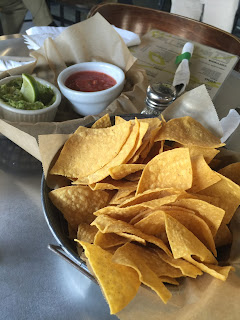 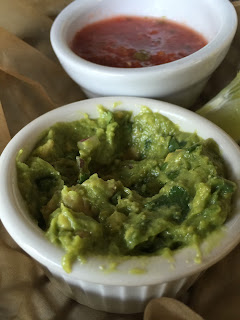 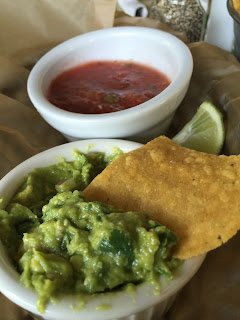 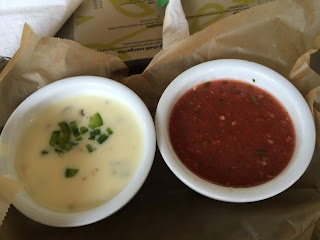 The last time I was there I ordered the "Trio" which includes salsa, guacamole and cheese dip. I thought the guacamole excellent with plenty of lime and cilantro - if you're not a fan of the latter then pass.  The salsa is passable and the cheese dip what you would expect - both are above average when compared to the free stuff you get in the authentic Mex joints. 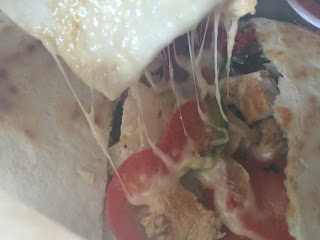 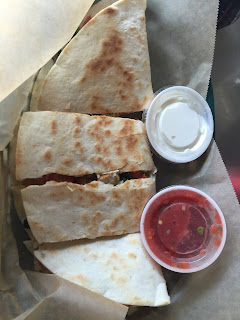 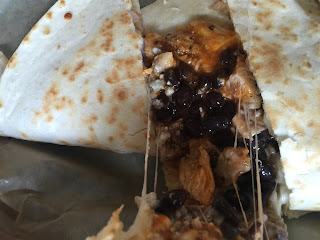 We also ordered the Chicken Quesadilla and the Buffalo Chicken Quesadilla. I liked the first better than the buffalo - the latter seemed a bit forced and the black beans were under-cooked/chewy. We also had a few cans of obligatory Tecate beer with lime - if you ever spend time in Mexico you'll know that this is probably the favorite of the locals and worth having when it's available - it's light and very refreshing. 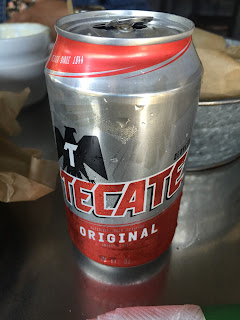 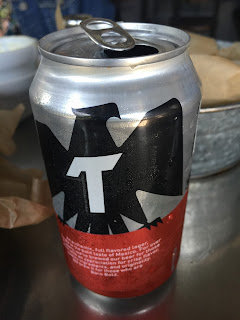 The service was passable if a little inconsistent - the first time I dropped by during an early lunch I was by myself and virtually ignored. The second time (also during lunch) with a table of four the service was better. With me and my wife drinking margaritas we were well attended but the crowds hadn't hit yet - so I'd say it was typical based on sales/tip so keep that in mind (restaurants really like to seat 4-tops the best to both get table turns and up the average price with drinks and appetizers). I'd call this place a good option, especially if you like tequila and if it's not too hot, sitting on the patio. Otherwise, there's a Pure not too far away that's similar and better.