You can find 5 de Mayo Mexican Restaurant and Pupuseria at 4300 Buford Hwy NE Ste 201, Atlanta, GA 30345. This is at the southern end of the shopping center better known for the now closed Chateau Saigon. Parking is out front or anywhere in the parking lot. 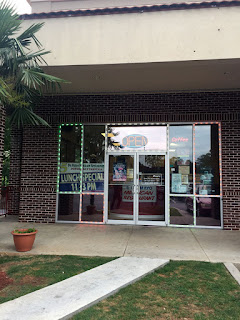 This was one of Daniel B's Yelp Buford Hwy UYEs (Number 67) and there was a group of about about 14 people. 5 de Mayo is a Mexican/ Salvadoran restaurant with Pupus (small plates) and Taqueria tacos and the like. I think it's fairly authentic and seems to attract local Latinos. This is a family owned business and we met the owner, Robert and I believe his wife? who helped serve the food. This is a small restaurant very simply arranged with tables out front and a counter in the back. 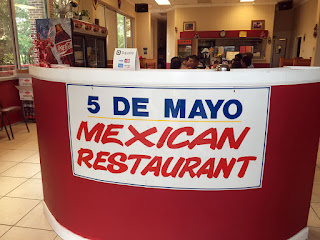 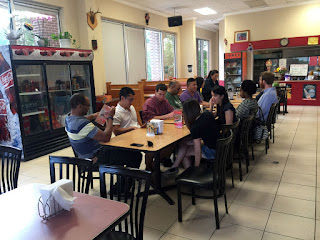 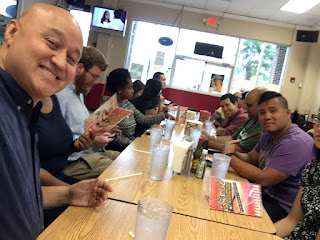 The menu is broken up into fairly simple items: Tacos, Tortas, Carne Asada, Pollo en Mole, Pollo Frito, Flautas de Pollo, Fajitas (Mixtas and Camarones), Enchiladas, Super Burritos, Quesadillas, Alitas de Pollo, Ricos Platillos, Ricos Caldos (soups), Mariscos (seafood) and Ricos Antojitos (pupus or other appetizers). The table ended up ordering most of the menu but especially the empanadas and pupusas. The platanos fritos were much like the tostones you find in Colombian or Cuban restaurants. 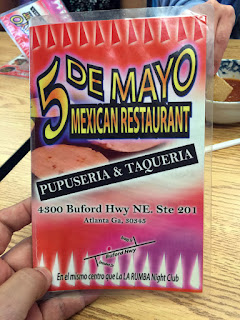 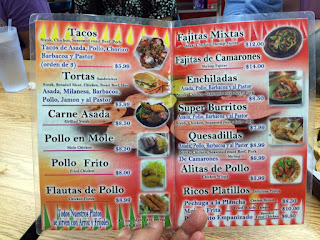 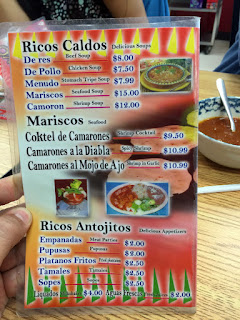 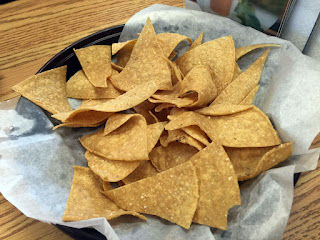 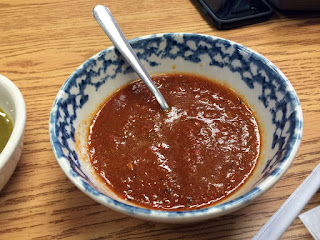 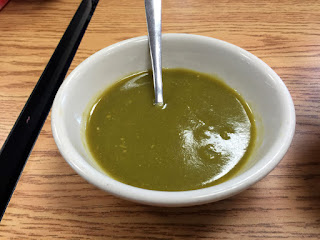 I liked the salsa they served here - it's the runny not-chunky style that give you a bit of a bite without loading you up with tomatoes and the like (the green is spicier than the red) - the chips were on the thicker side (not sure if I liked them or not, but they had a good corn flavor). Of the food I loved the pupus and like the embanadas quite a bit - especially the chicken. 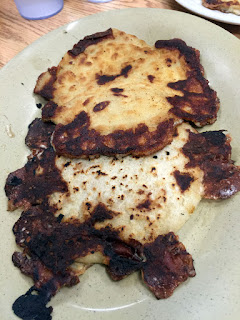 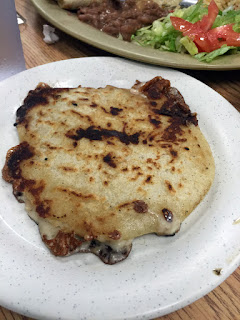 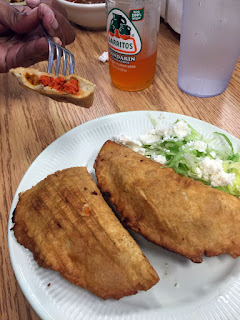 For my dinner I went with a chicken soup - Ricos Caldos de Pollo on the menu. It was very inexpensive at $7.50 - it was also very basic and traditional. A couple of pieces of chicken, course chopped carrots and chicken broth. I think it works better when it's colder than when its hotter. In all I wish the soup had a bit more heft to it but that's one thing when you try a dish that's authentic you might not get what you think you're getting. I was also interested in the mole but have had back luck with what's typically served on BufHwy so deferred. It looked very good and Claudia A who was sitting next to me told me she thought it very authentic and good (I'll try it next time). 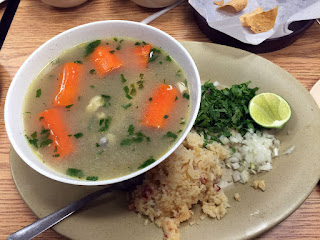 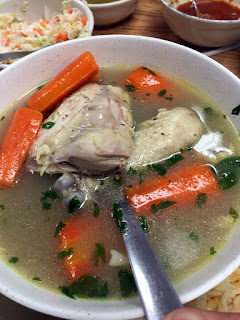 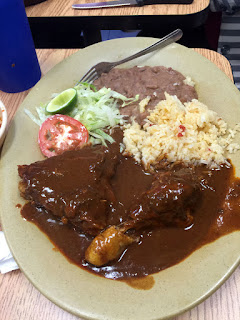 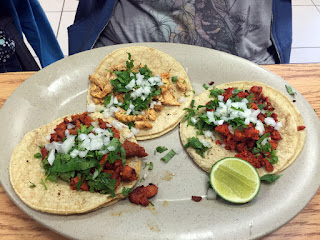 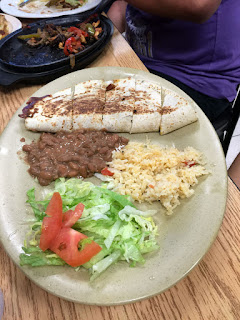 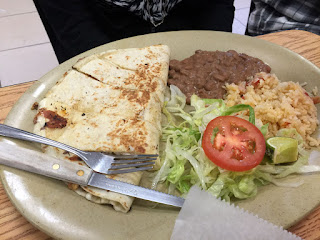 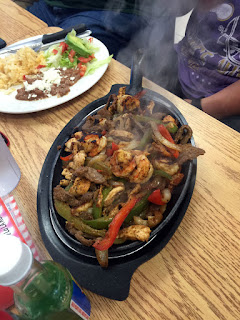 In all the service was exceptional, all the food came out hot (if a bit sporadically) and the portions were quite hearty. I could see myself dropping in quite often if this were closer to my house (it's on the extends of BufHwy for me and there are so many fantastic restaurants nearby that it's difficult to justify the extra couple of miles to make it here).