You can fine Roy's Cheesesteaks at 2900 Highlands Pkwy SE, Ste 1, Smyrna, GA 30082 at the end of a small shopping center. Parking is in the lot out front and there appears to be plenty - getting into and out of the lot is a bit awkward but manageable. The location is off South Cobb Drive and Highland Parkway. 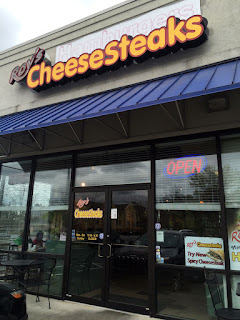 I attended one of Lindy F's most excellent Sandwich UYEs, something I'd intended to participate in but have had a hard time due to my weird scheduling. This one coincided with a few other events - I think I went to three separate things on this same day with this being my second. Roy's is a cute, privately owned establishment that specializes in Cheesesteaks, as you would imagine by the name. It's basically fast-casual before that label became vogue, where you order at the counter and they call you up as the food is ready. I think there were about 10 or so of us so there was quite an assortment - I arrived a bit late so most had already started eating. 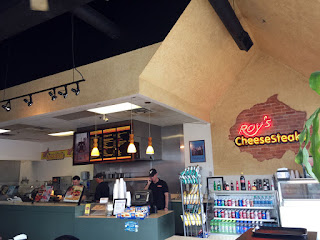 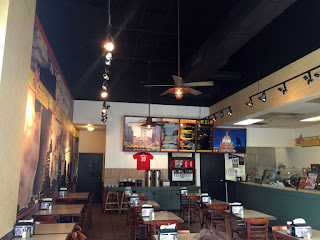 I went for a foot-long Philly with bacon and jalapenos - this was quite good with just the right amount of everything. The sandwich includes some Zapp's chips so I selected the New Orleans Kettle Style Voodoo - hey if you're going to do heat you may as well go for the gusto! I thought the Philly one of the best I've had in Atlanta with the right toasted hoagie, plenty of filling and cheesiness. Quite good. 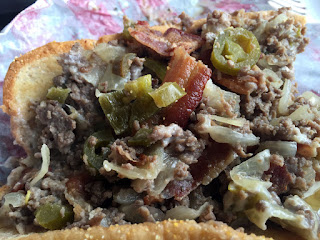 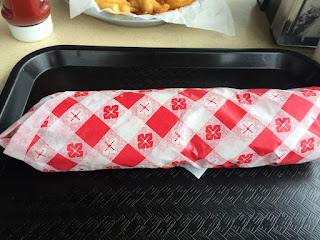 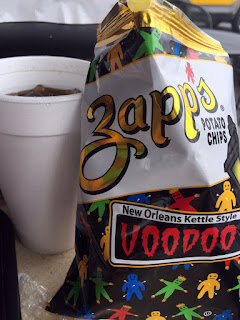 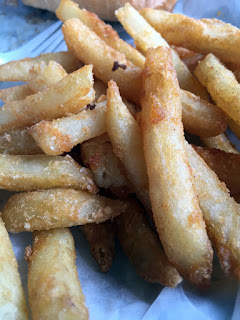 Service here was excellent with very attentive people behind the counter. In all a great experience and it was awesome to get together with Lindy and her group of sandwich freaks - heh. 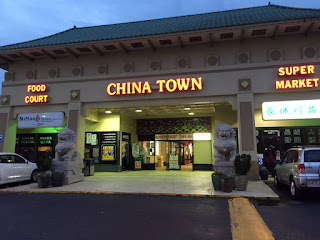 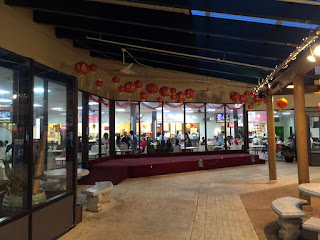 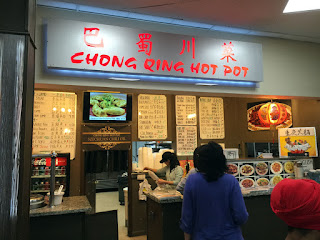 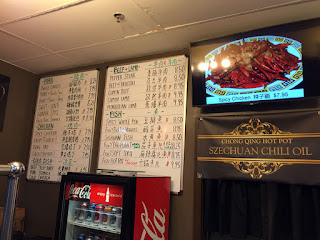 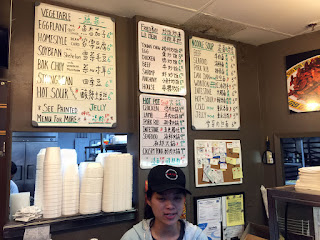 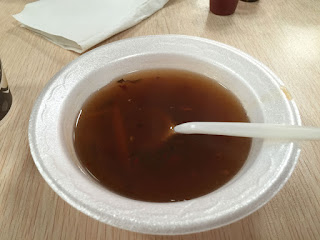 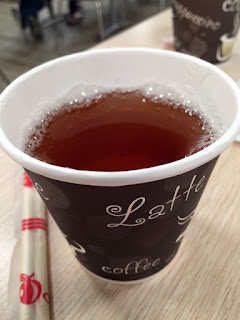 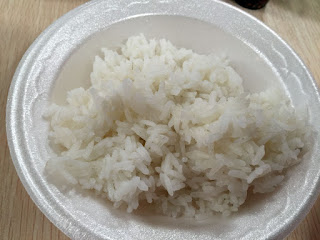 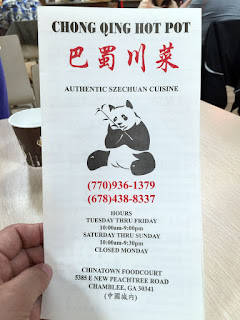 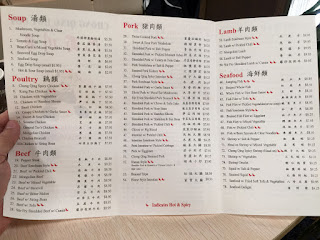 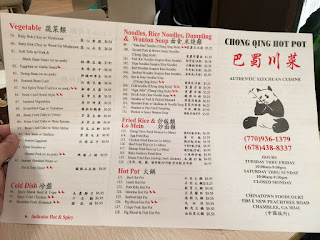 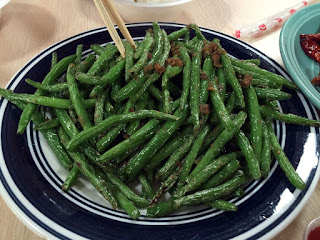 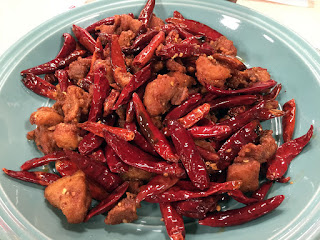