You can find Kathmandu Kitchen & Grill at 926 Montreal Rd, Clarkston, GA 30021 in small shopping center anchored by the Clarkston Thriftown, just south of where Montreal spits off and turns into N. Indian Creek. Parking is on the lot out front. 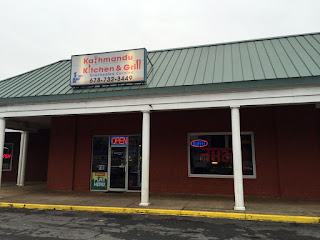 I found Kathmandu quite by accident while in the area - which is admittedly a bit sketchy with people standing around for no apparent reason in a bit of a rundown area of Clarkston (which seems to have a few areas like that - I used to live across I285 at Venetian Estates off of Ponce so am very familiar with the area). Clarkston is a rather interesting area with local politicians that have some very liberal views (not a bad thing) - it also has a great mix of ethnic refugees that makes it very diverse and international. With that comes cuisine that you won't find in very many areas. 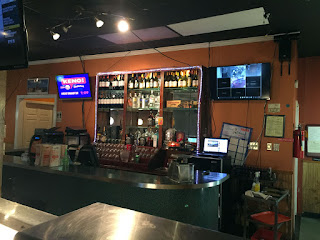 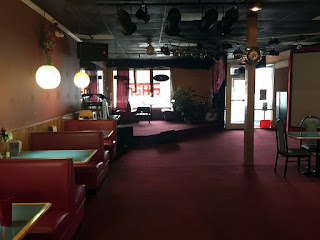 Katmandu is a smallish restaurant with only a few tables. There's a bar at one end with beer and wine options and a stage near the entrance that I don't know much about - the appear to host live music, probably in the evenings or weekends. I thought the place quaint if a little dark - I came by late in the afternoon to check out the buffet. The buffet was small but had some great options. 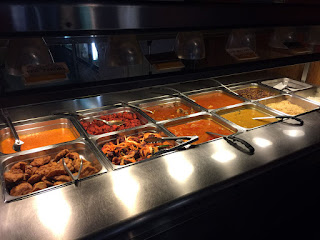 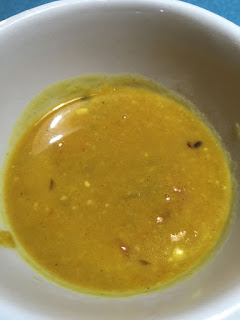 Kathmandu is a fine example of Nepalese cuisine - sort of a cross between Indian, Chinese and Indonesian. Many of the flavors will seem very Indian but you'll also find dumpling (momos) and noodle options you don't typically see in Indian or Pakistani food. I find it most similar to Bangladeshi food (like Purnima, Panahar and Himalayan Spice) with naan breads that are a bit puffier/doughy around the edges. I tried pretty much everything on the buffet - I thought the flavors very distinctive and most excellent. My biggest objection to most Indian style buffets is that the food seems very weakly spiced, I guess to appeal to the masses. Her the food is very on-point. I think it's better than the buffet offered Himalayan Spice, Himalayas or Panahar. Overall I thought the food excellent. 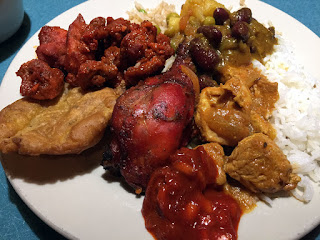 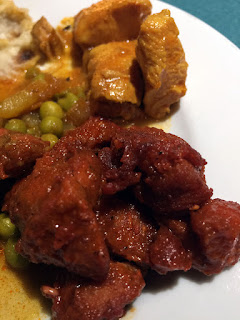 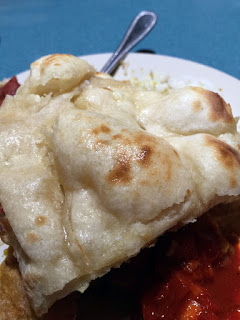 There was only one person behind the counter and she was very nice. Next time I'll explore more of the menu - but if you're in the area and you want something different, Kathmandu is a great option.