Canton House can be found at 4825 Buford Hwy, Chamblee, GA 30341 on the East side of Buford Hwy (that's on your right traveling North between Beverly Hills Dr and Laventure Dr - sounds like you're in LA, doesn't it?). The building has a tower facade that allows for a lot of natural light but appears small from the front. Don't let that fool you as this restaurant can seat plenty and usually fills up for weekend brunch. 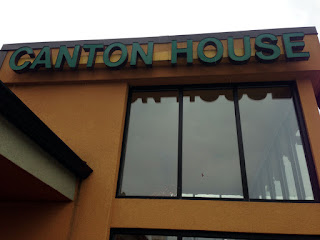 To be honest, I've never had Canton House's regular menu - I've only come for the weekend brunch dim sum. I've only had dim sum in a handful of places in Atlanta and really the experience has been less than par. I was originally introduced to the concept in the West coast and the difference is stark both in quality, variety and pricing. If you're not familiar with the concept, you sit and get your drink order to your server while carts come by with various steamed, fried or otherwise cooked plates of food. Where I've had this in the west coast, the cost of each item was maintained by the size, color and shape of the container - at the end everything is stacked up and multiplied by a dollar amount for your total. That's the second thing that makes dim sum special, the larger your party, the more food you get to sample so it induces more of a familial style eating experience. So come prepared with your friends and family and don't be shy, even of the unfamiliar. 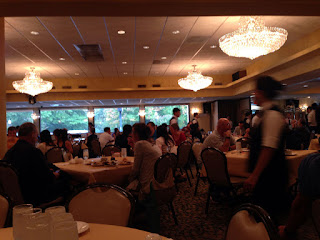 There will be many, many options, almost all with some variety of meat, usually seafood or shrimp (but there are a few chicken, beef and pork options). The hard part is remembering what you had in case something stood out and you want to order more - it might serve you well to write down what you liked or maybe photo and catalog as you go (I always try to do this but everyone grabs up everything so fast that it's hard to do - make sure you photo while it's in its container so you know when it comes around again). There aren't many vegetarian options - the Chinese Broccoli is delicious, not much else is sans meat (I'm sure I'm overlooking some other items but I'm not remembering them as I write). 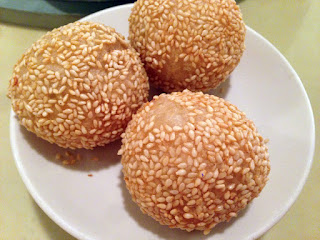 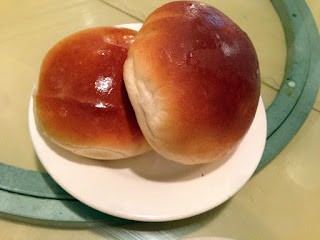 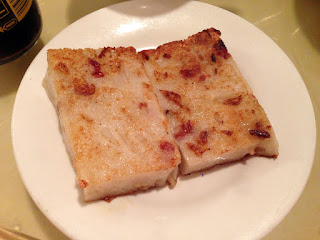 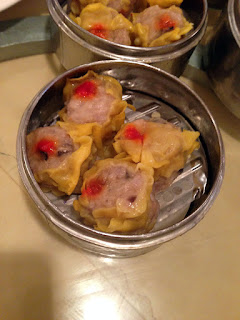 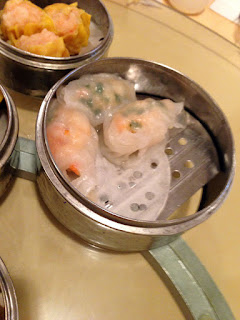 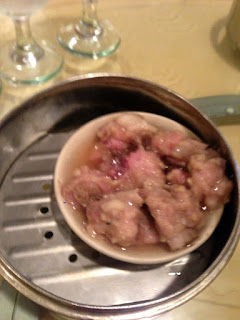 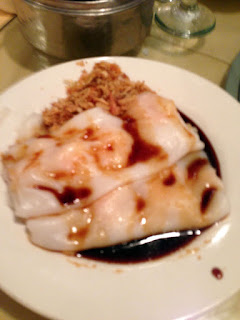 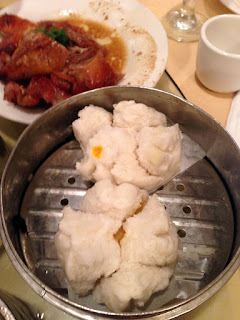 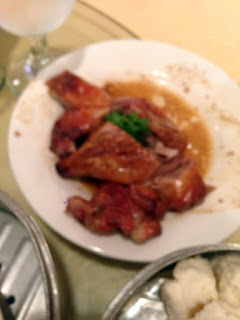 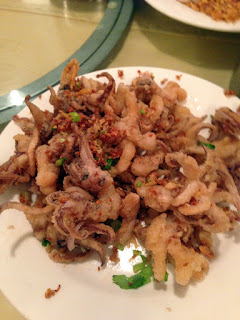 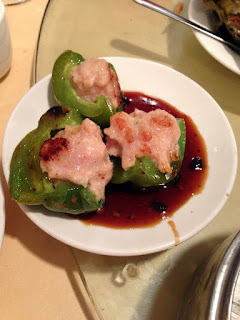 The dim sum at Canton House, while it's probably the best you can get this close to town, is a little weak flavored when compared to what I was getting on the West coast. That being said, you'll still enjoy yourself as much as I do, just go with the flow and take anything that sounds interesting. You'll quickly establish your favorites. You really, really need to try everything to figure out what you like the best. Some favorites that most of my American friends like: crispy fried calamari, roasted duck, baked pork buns, steamed pork and rice in lotus leaf, and the steamed beef or pork buns (if they have the latter). The chicken feet are probably going to be too much for most but they are actually good, I just don't particularly like the texture myself but try them if you're feeling adventurous. 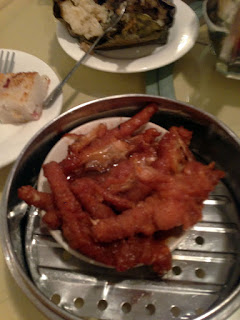 I do have a bit of a love-hate relationship with dim sum. I love the variety, the communal eating experience, and the great service at Canton House. I hate how full I feel afterwards - I need to bring someone with me to say "STOP!!" so I don't feel miserable afterwards. Yeah, I know, first world problem.