(also published to Yelp)
Hurricane Oyster Bar and Grill is located at 37 Logan Ln, Grayton Beach, FL 32459 at the end of a line of buildings in a small shopping center. Parking is along the street or within a couple of small lots - the sign is a bit hard to see but worthwhile, especially during happy hour. 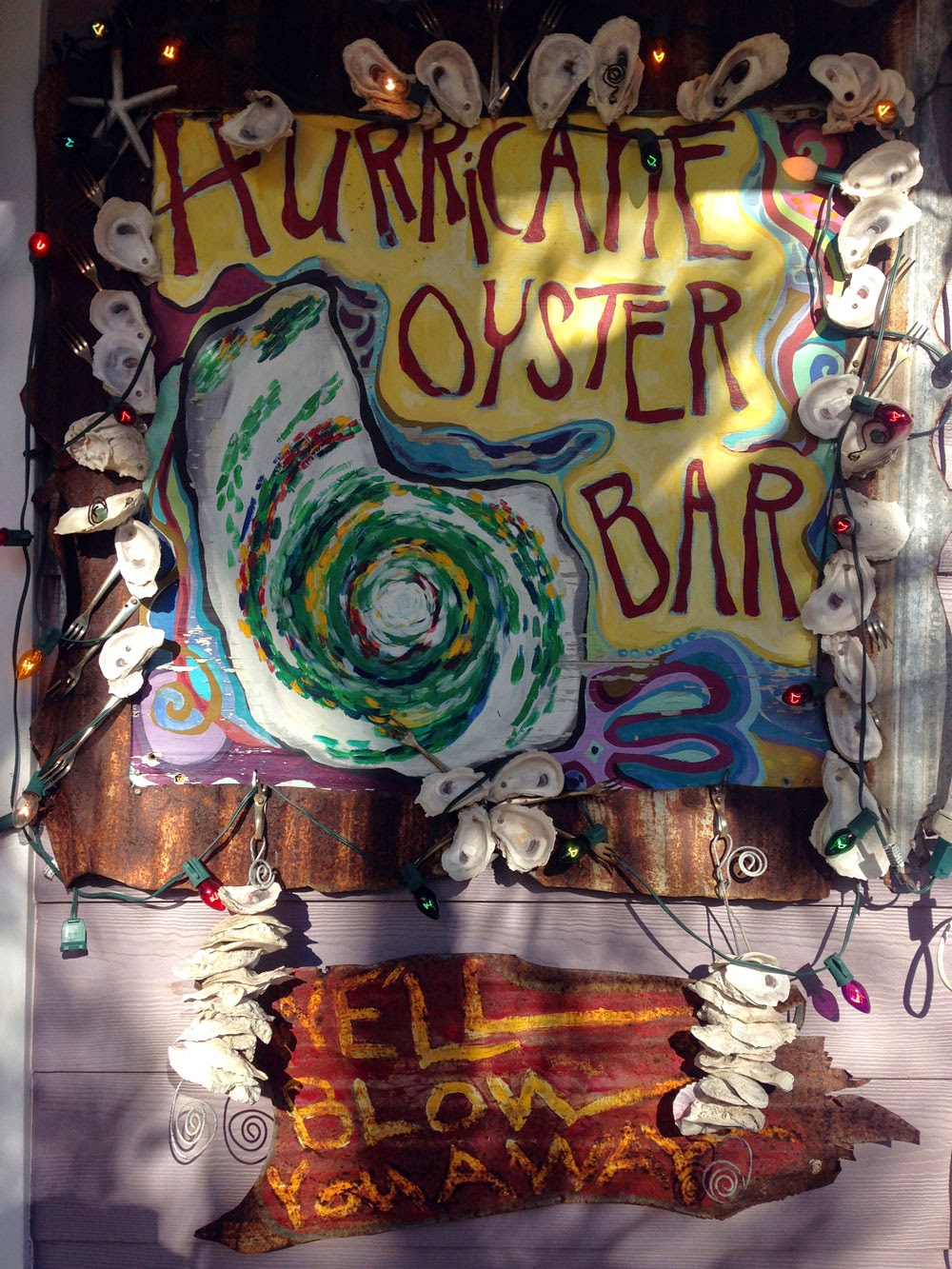 I've been going to Hurricane's a couple of seasons now - last year we were told by some locals that it was a good spot for Oysters and a frequent location for local residents. This seems to be true as there weren't many of us tourists there in September 2014 (when I last visited) or September 2013. This is very much a bar with dark halls, spirits and beer taps. I could see it being my weekly after-work hangout. 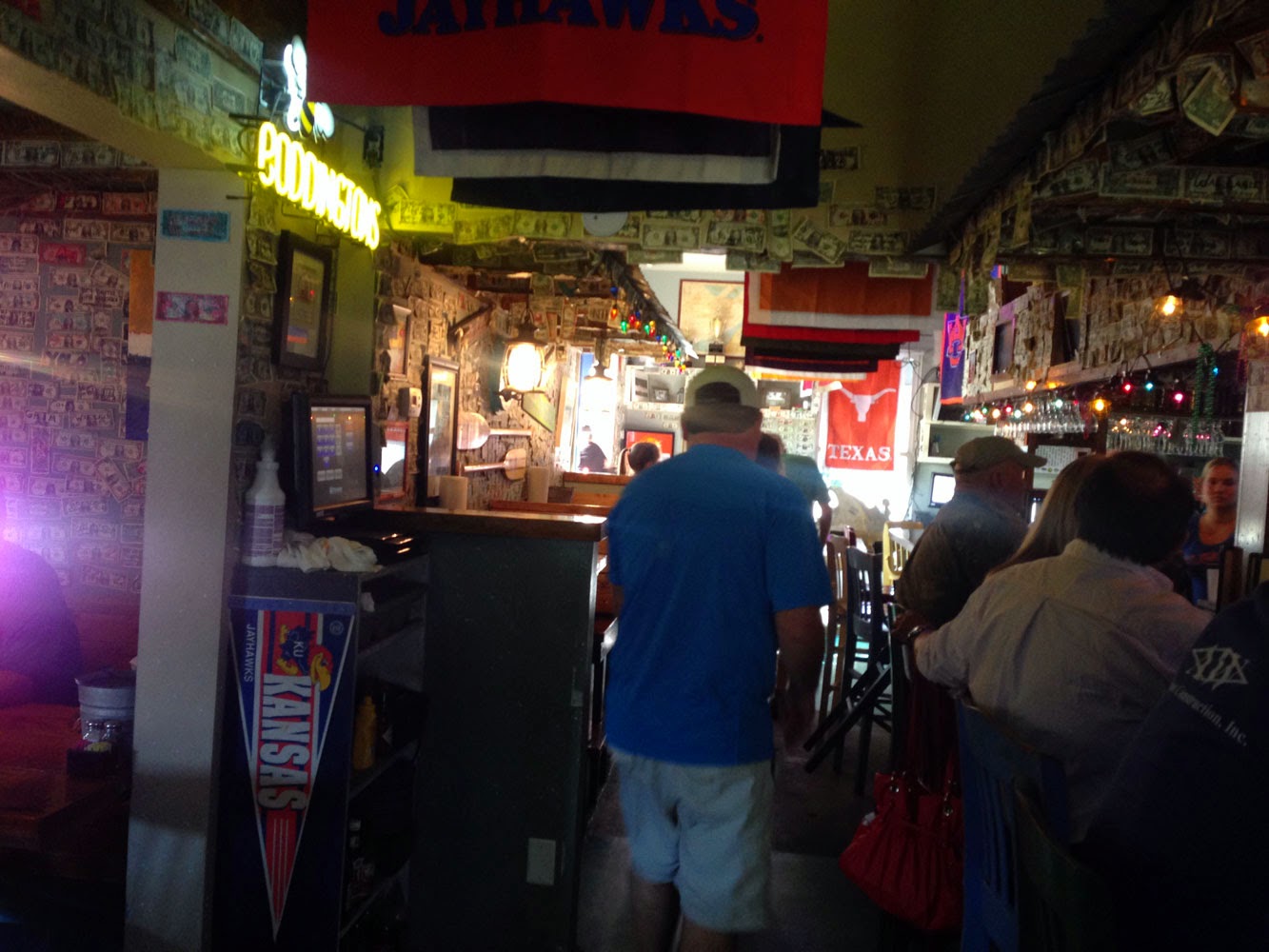 I think the best time to go is early afternoon to take advantage of the happy hour. Oysters are also discounted during that time at about a buck apiece. The tables in the enclosed patio are picnic-style with holes for a bucket (to both hold and discard the free shelled peanuts, of course). Enjoy your goober-peas and kick back to a  nice ale - I'm a big fan of both the Bell's Two Hearted IPA and the Lagunitas IPA - on my last visit I had one of each. Some of the others with me enjoyed the margritas. 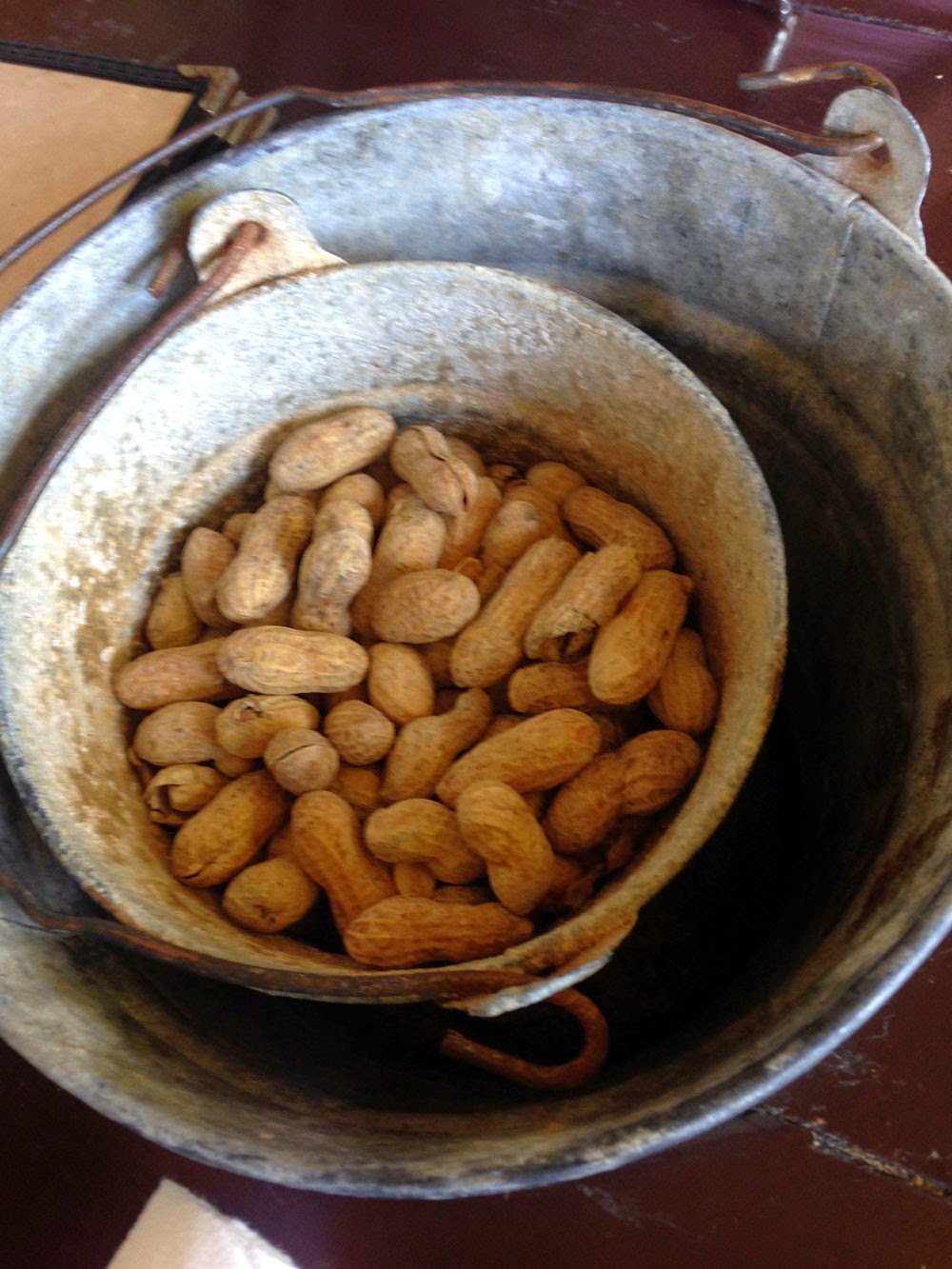 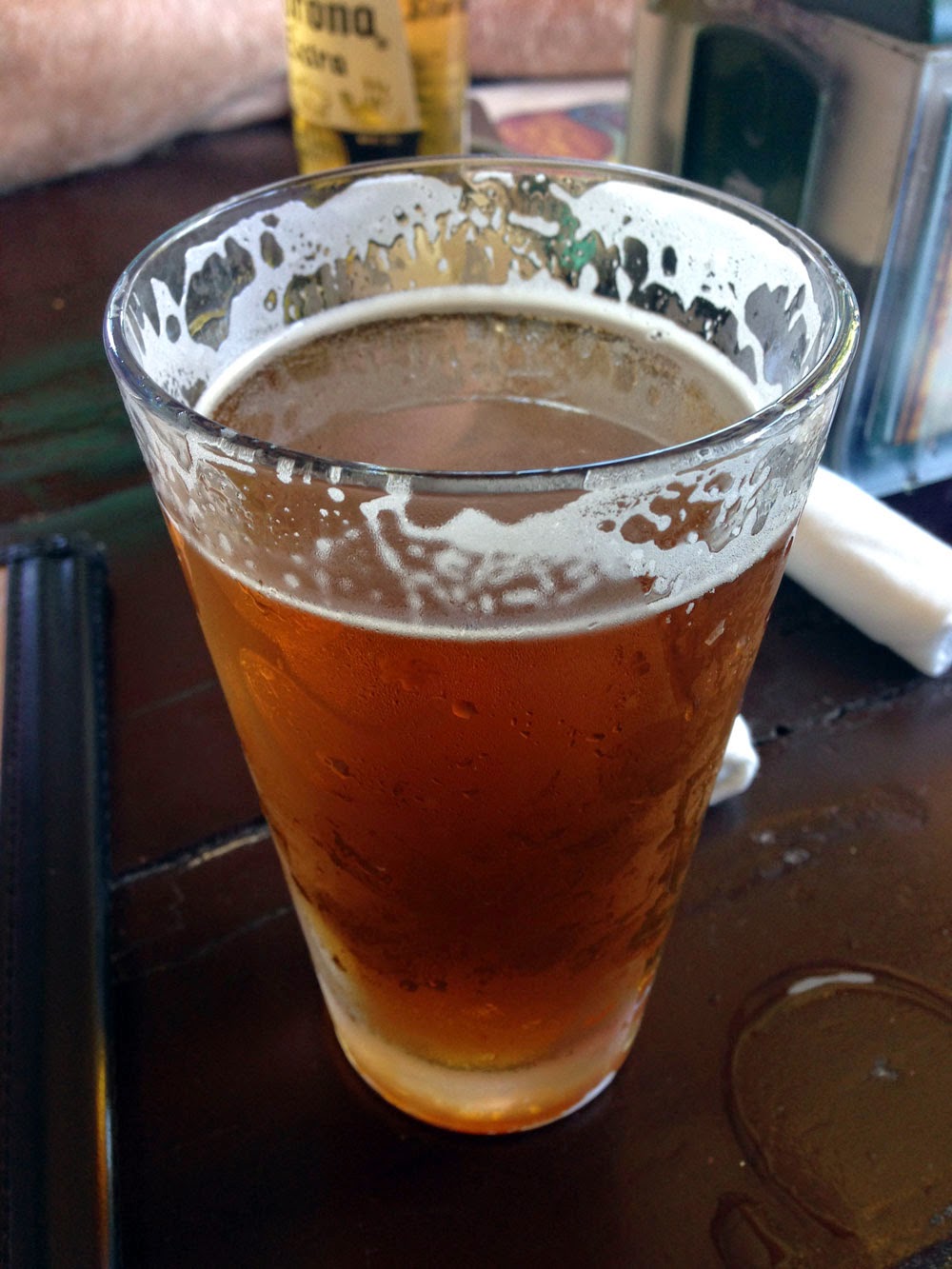 The menu is fairly extensive with many seafood, sandwich and snaky options. I've heard that the fish tacos and wings were quite good. Of course, I come here for one thing only, the oysters.  These are seasonal (but for the most part they always have them) and locally caught. Last season they were really exceptional - very large and juicy. This season not-so-much and a bit on the smallish side. 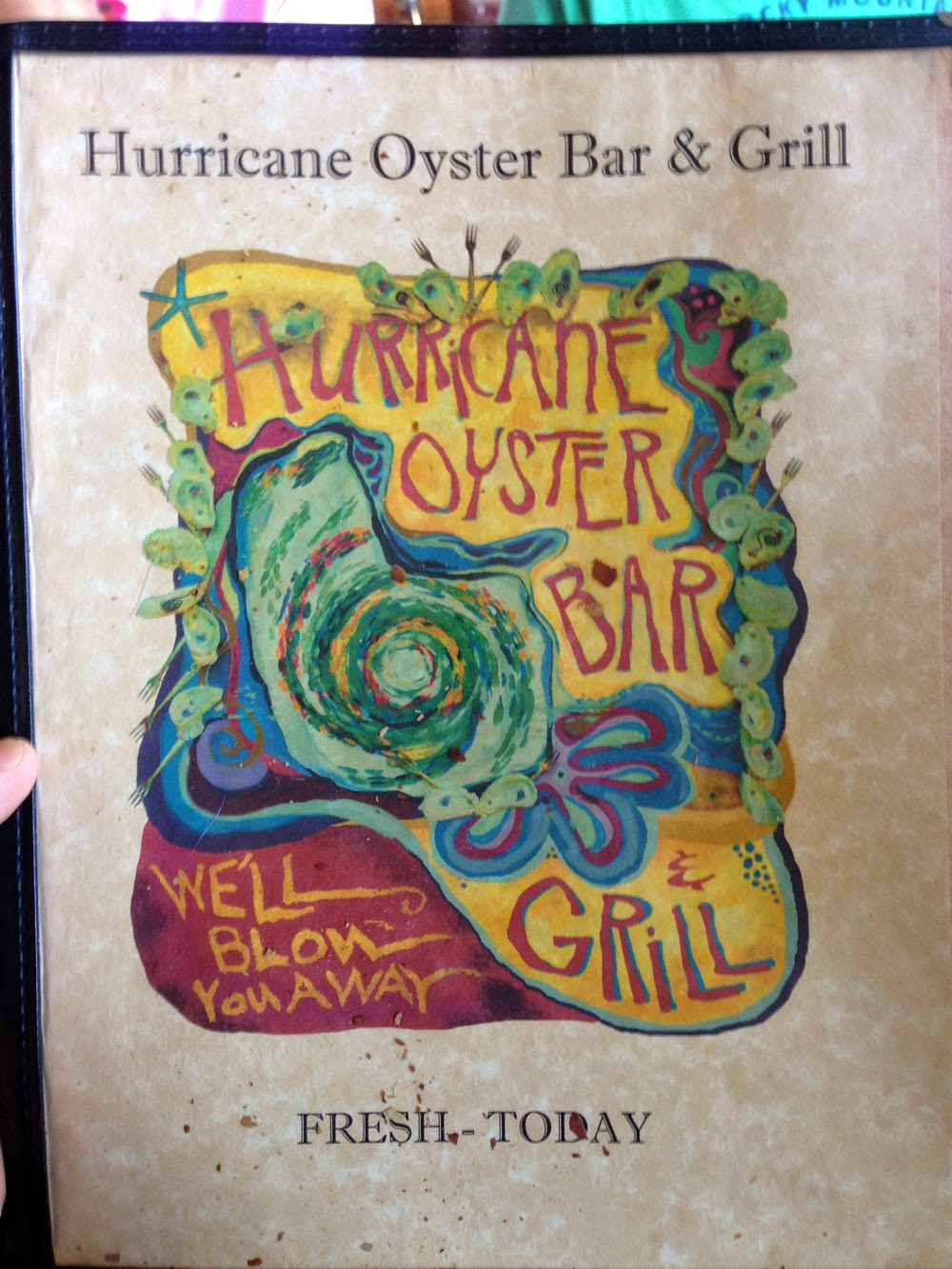 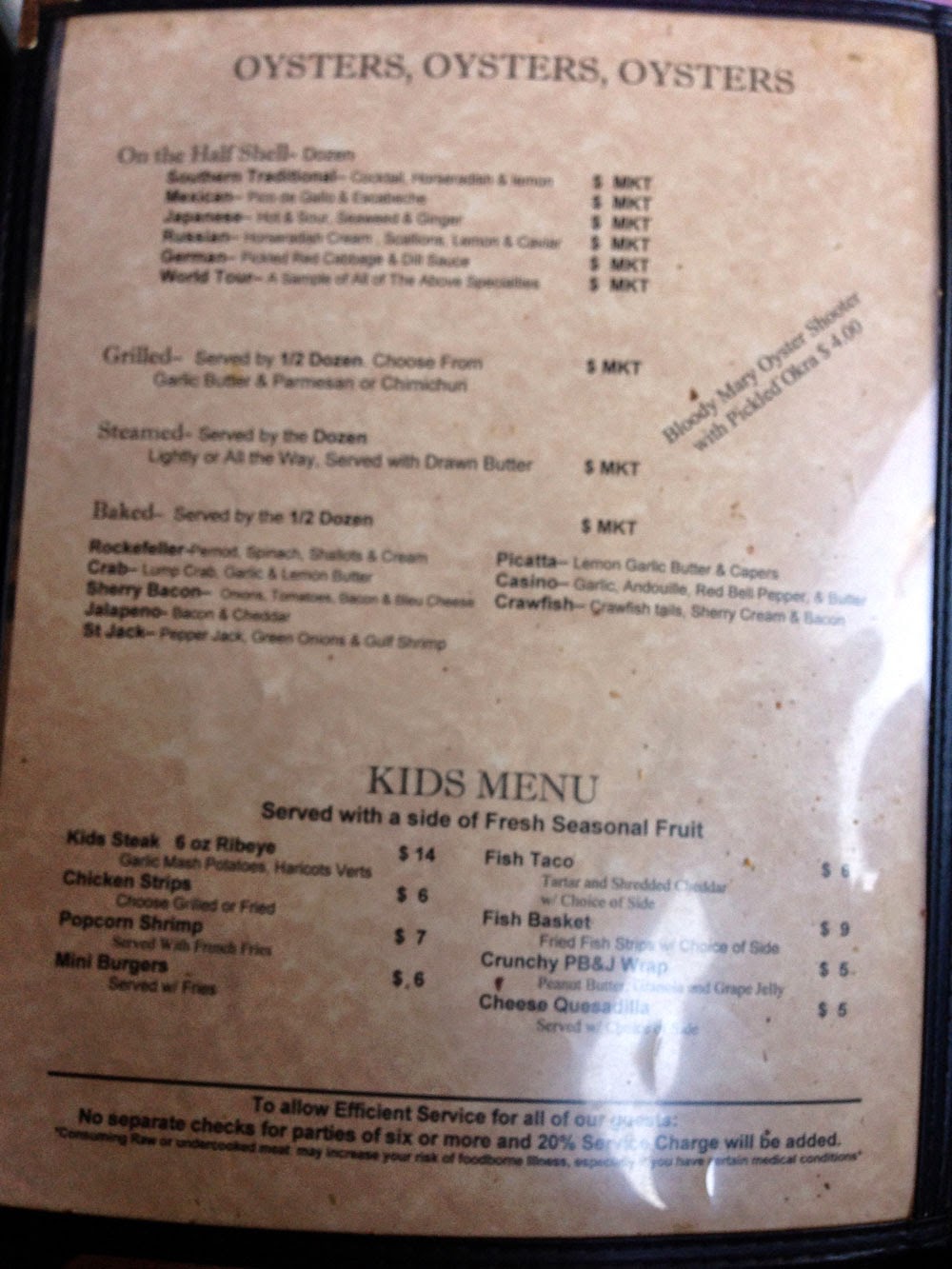 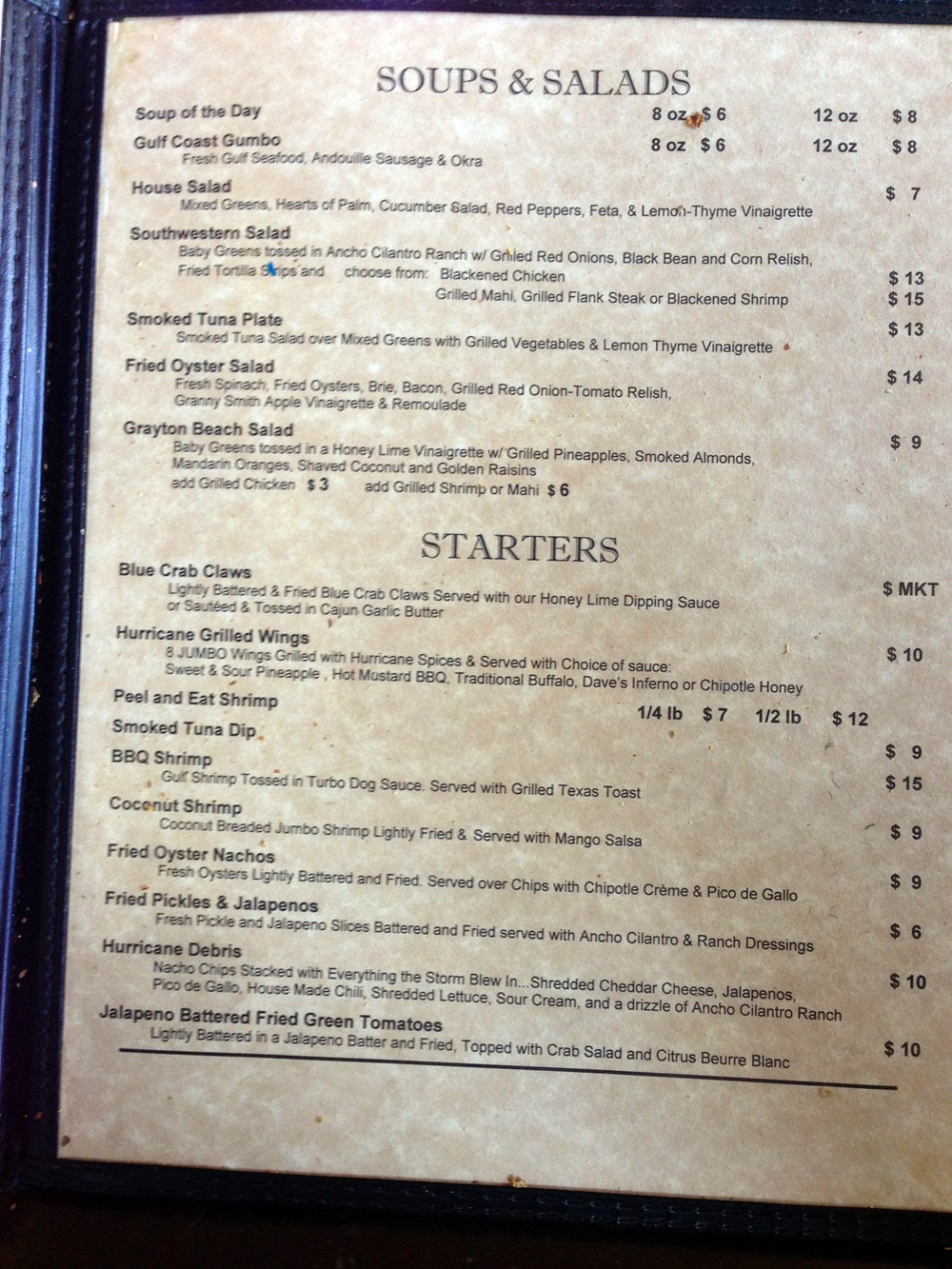 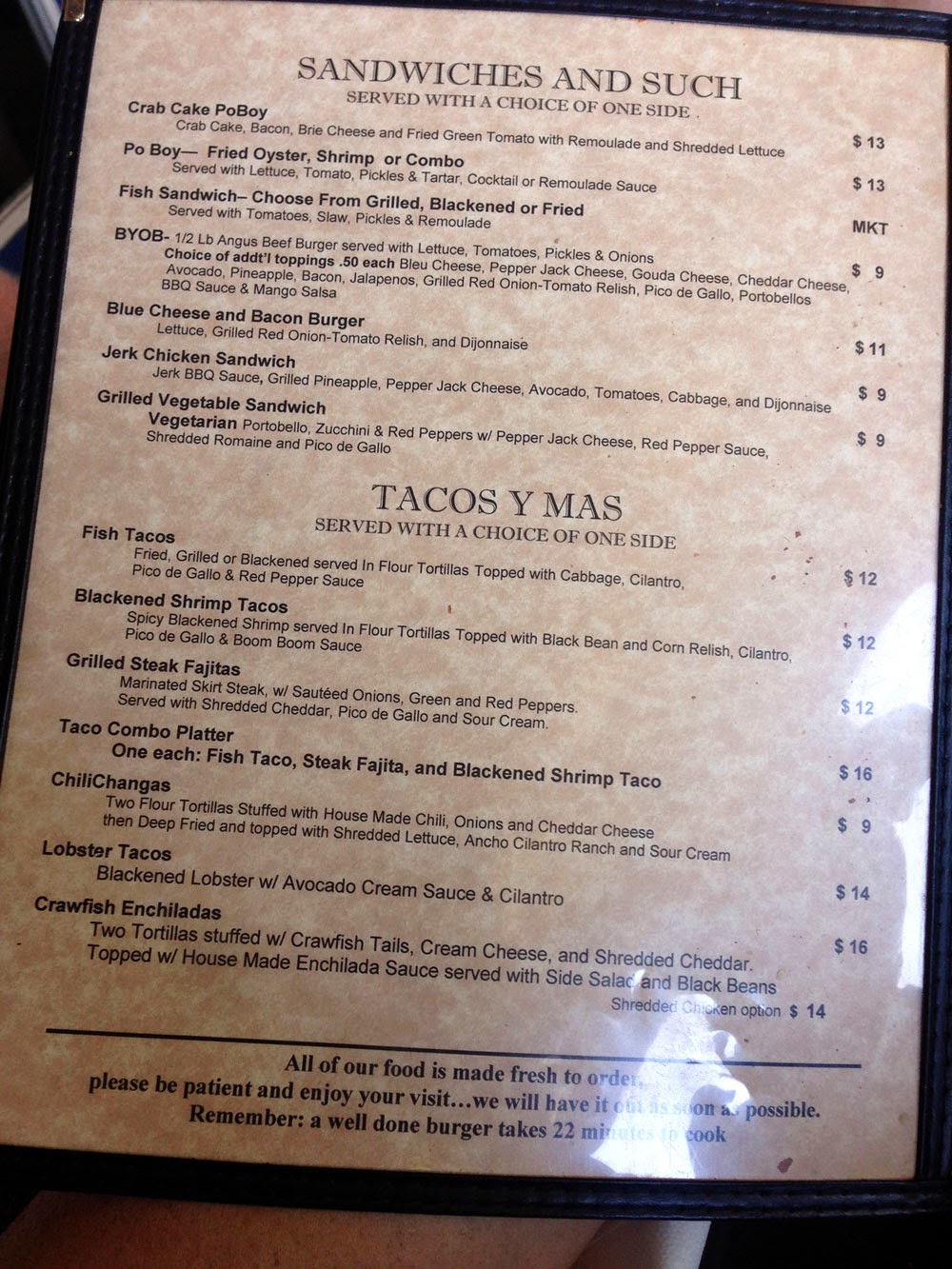 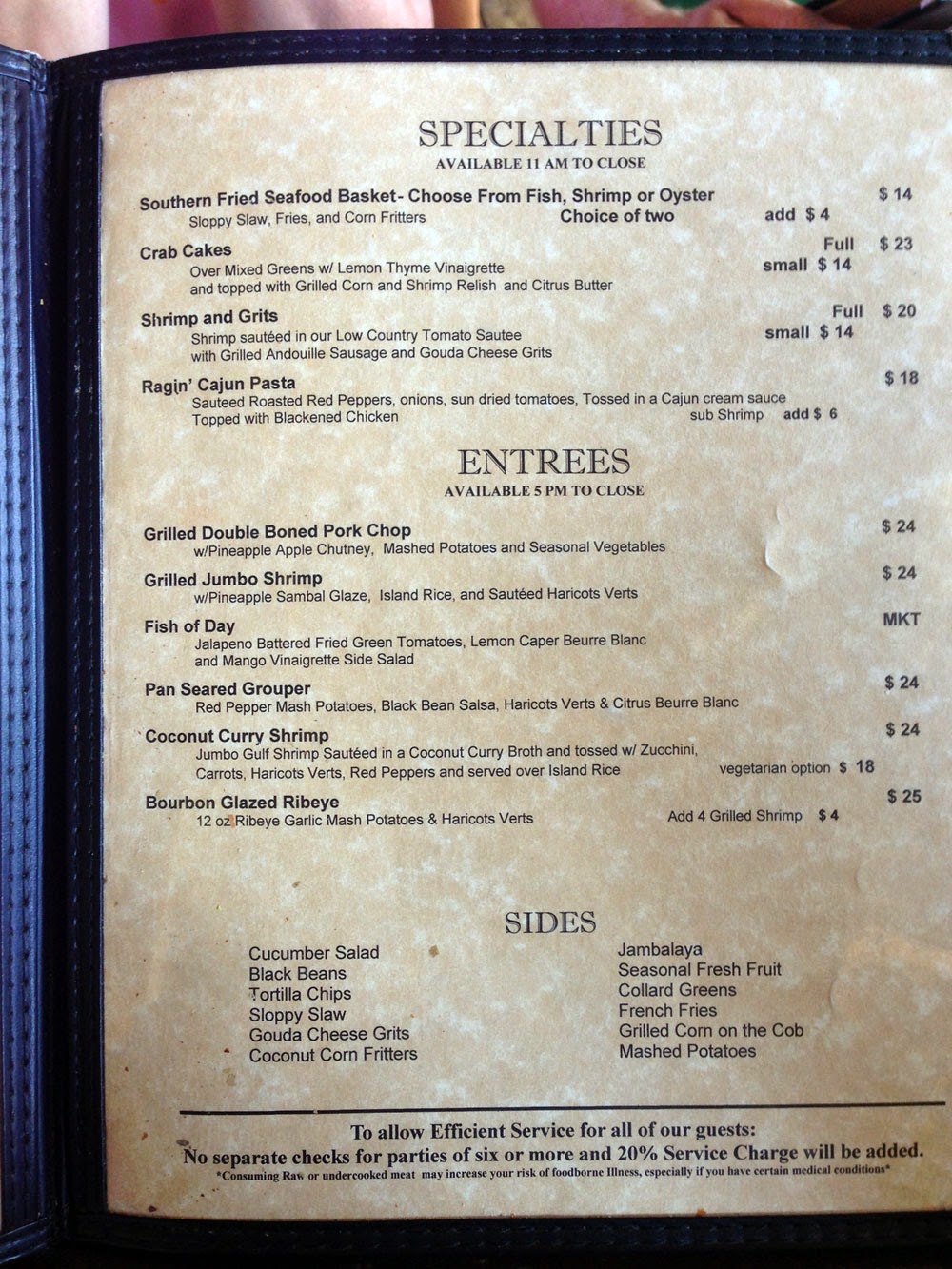 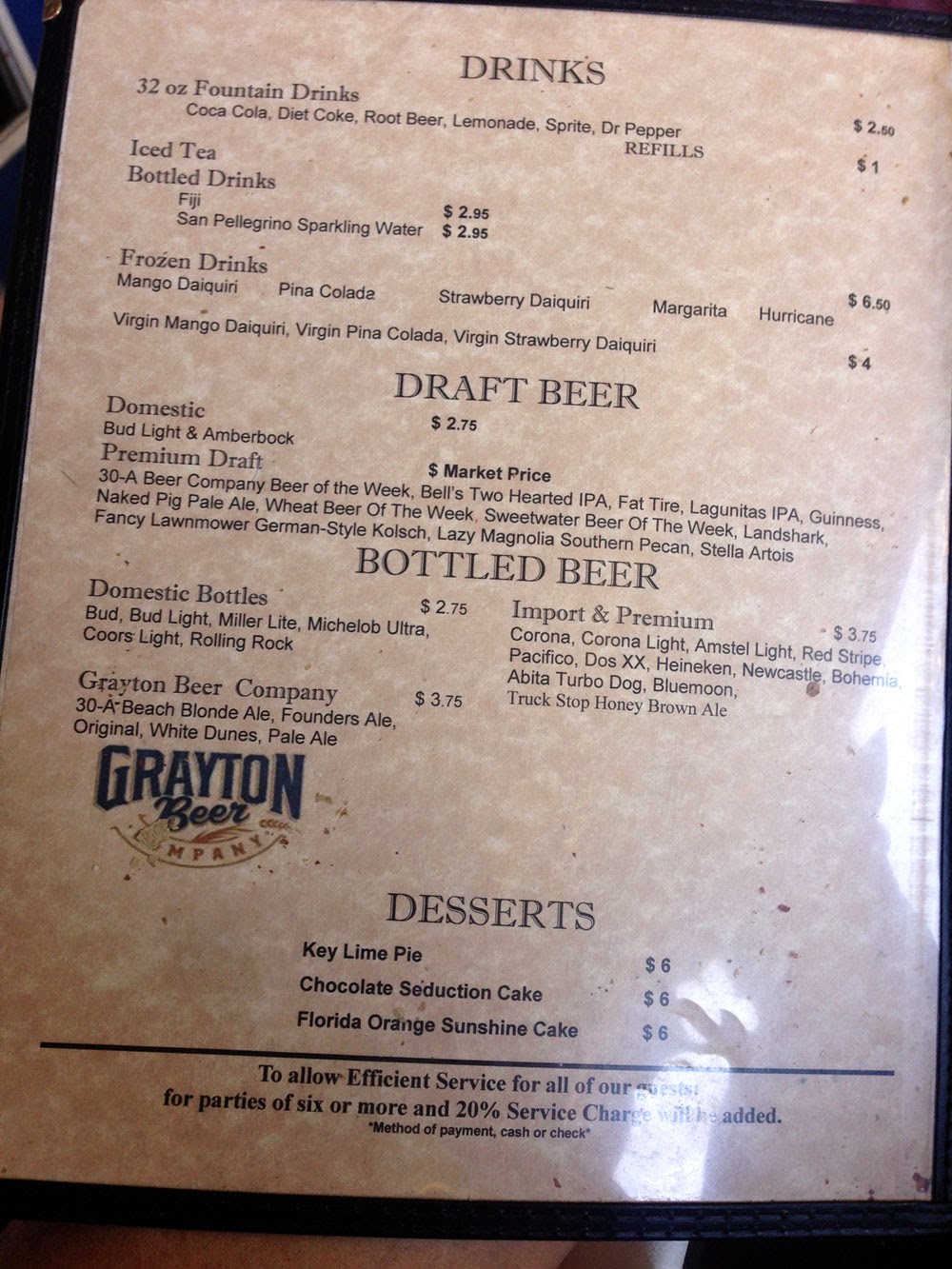 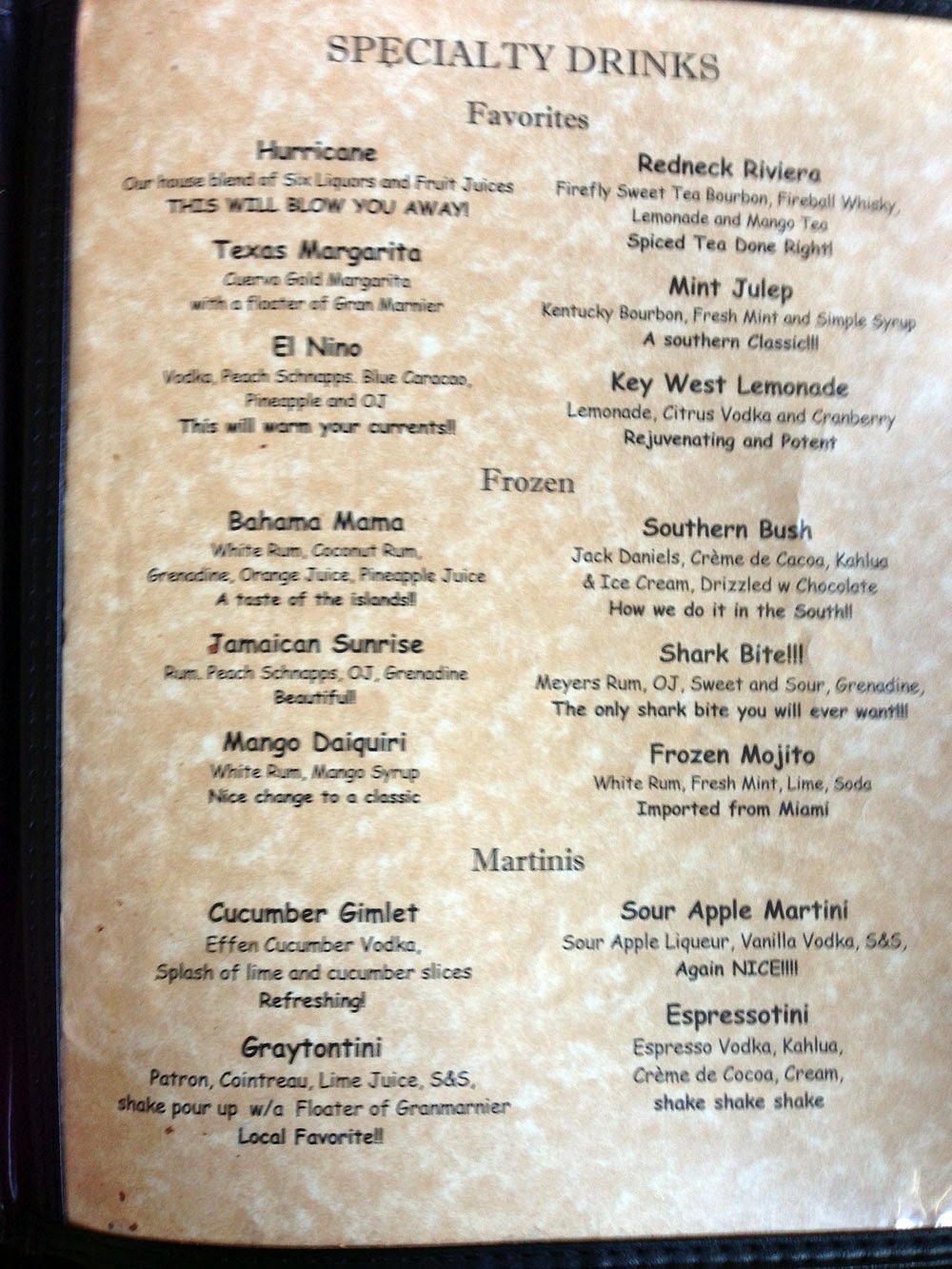 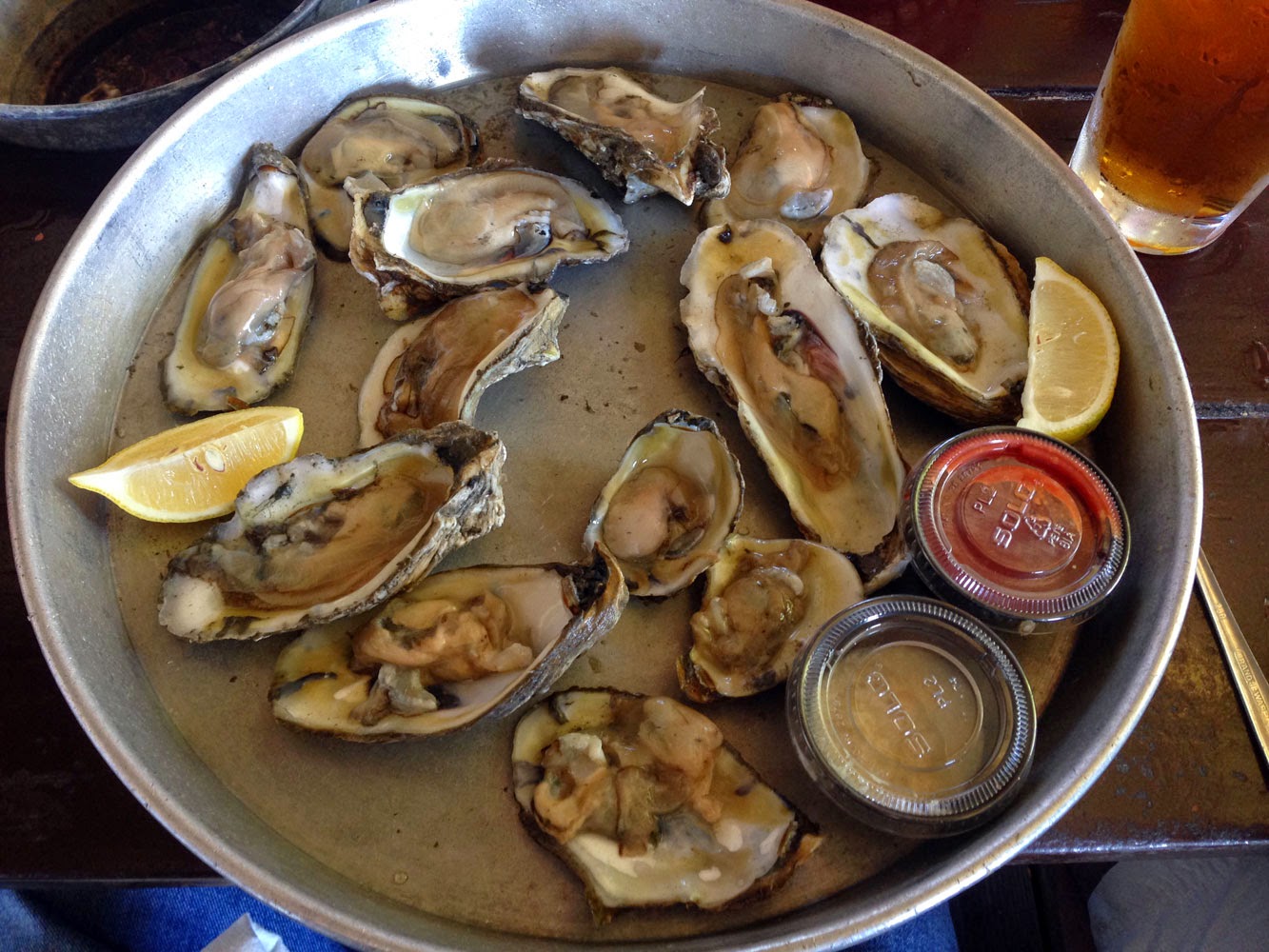 Service tends to be exceptional with very attentive bartenders and servers. As with most of the local-to-30A restaurants and drinking establishments, they only take cash so make sure you bring enough for that 3rd round! I'll be coming back.