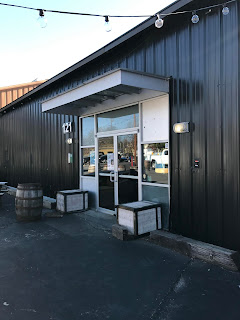 You can find Three Taverns Craft Brewery at 121 New St, Decatur, GA 30030- while this is property Decatur by city districting lines, it may mean more looking for the Brewery by it's proximity to Avondale Estates as New St comes off of East College and is basically on the border between Decatur and Avondale slightly west of the Avondale MARTA station, a great travel option.

The photos and experience are a bit old - it's from a visit on 2017.01.28 back before the laws were changed regarding the direct purchase of beer in Georgia - at the time you could pay for a "Brewery Tour" which usually included a glass and tickets that could be used to sample the beer. On this occasion I put together a small brewery crawl with some friends - there are three breweries within walking distance of each other: Three Taverns, Blue Tarp and Wild Heaven. We also made stops at My Parents Basement (for lunch) and closed things out at Palookaville for dinner.

Three Taverns Craft Brewery in on New Street, about two blocks from East College - you turn onto New and then make a right into their parking lot. As with most Atlanta breweries, the facility parking is almost negligible - but fear not as there's plenty of street parking. This is a metal warehouse-style building with an awning above the taproom tentrance and "121" to the left of the door. The exterior belies the expansive rooms within - the facility is pretty big. 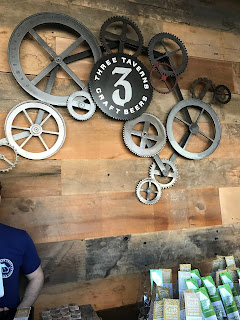 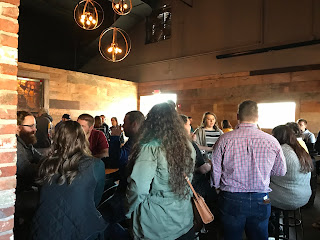 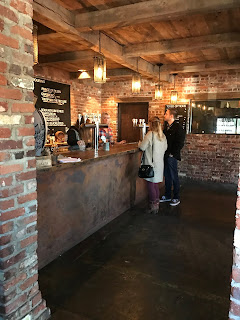 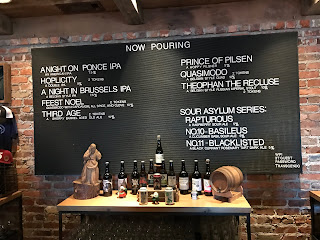 The taproom itself has reclaimed wood walls and an interesting gear/wheel sculpture behind one counter and exposed brick behind the main tap counter - by the exposed wooden ceiling this was probably the original structure. If you're a beer geek (and who isn't?), make sure you take the tour - it's a nice facility - you'll also spot some barrels with goodies aging inside and if you're lucky they'll have something available that's unusual and not found locally in cans - and really, that's the best thing about visiting local breweries, experiencing the delicious limited offerings found only on site.

On this day there were several beers worth trying (so I did, of course): 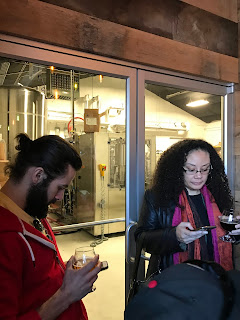 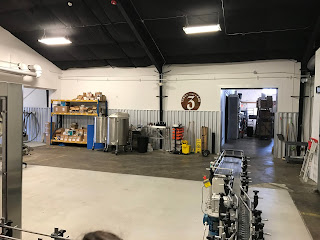 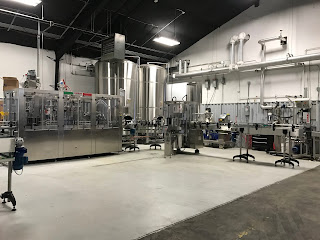 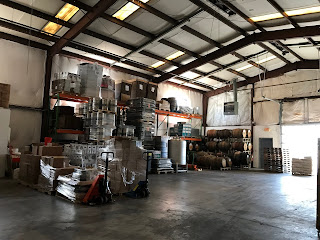 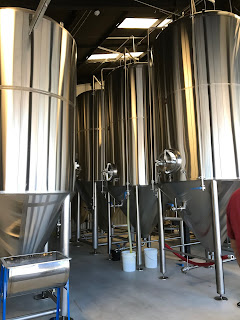 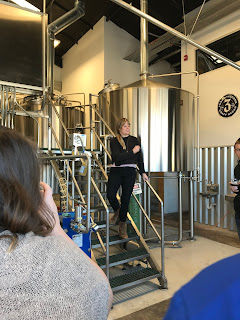 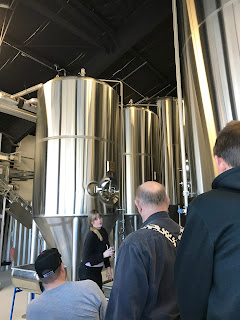 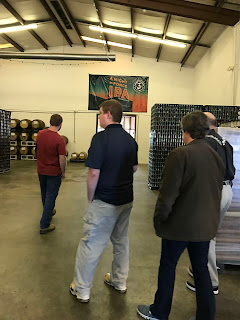 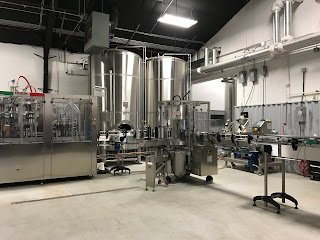 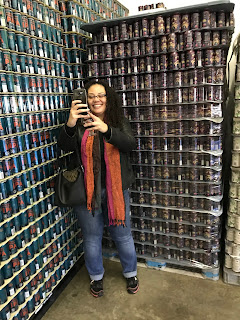 The people at Three Taverns are exceptionally nice - both the staff and the other patrons. I didn't get that douchey hipster vibe while visiting - the crowd was a bit older so that might be it, or it may just be the location - this part of town doesn't have the collegiate attitude of intown breweries. In any case, the first location on our brewery crawl was quite successful. We had fun and the beer and brewery experience was most excellent.