You can find Lucky Key at 4135 Lavista Rd, Tucker, GA 30084 in the first shopping center as you exit west from I285 into Lavista Rd - this center is anchored by Best Buy and a relatively new Aldi store - there's also a decent Mellow Mushroom one one end (the end with the tower). Parking is out front and there's typically plenty. 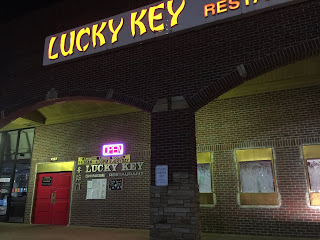 Lucky Key is owned by the same people who have Fuji Ya Japanese Steakhouse - the two restaurants are internally open to one another through a breach in the adjoining wall and I believe you can order from either menu from each side. On this evening we tried the Chinese side (I've eaten at both restaurants in the past but it's been quite a long time, I'm thinking more than 10 years). They typically have very inexpensive specials - $5.95 lunch and $11.95 dinner (but it varies a little) - I know people that work in the area to take advantage of the super cheap lunch. 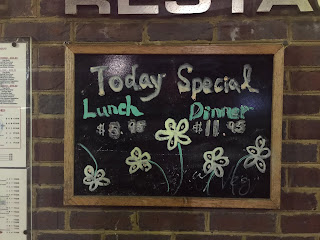 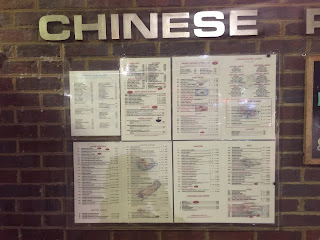 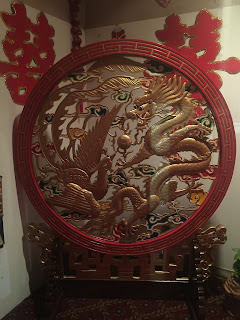 As Chinese restaurants go, this would fall into what I call swag-Chinese - your basic Chinese-influenced food designed with western ingredients and your typical American in mind. You'll find all the classics here - actually there's so much better Chinese food on Buford Highway that we usually don't venture to Lavista unless we're eating pizza (Mellow Mushroom) but for some reason we were nearby, it was late and we were hungry having missing the typical dinner hours, so here we are. The interior is relatively clean with cloth tablecloths covered in hard plastic for easy cleaning. There are your typical Chinese iconography on the walls and an attempt at elegance via ceiling fixture. Not bad if a bit dated but there's a lot of comfort to be found in places that retain this look. 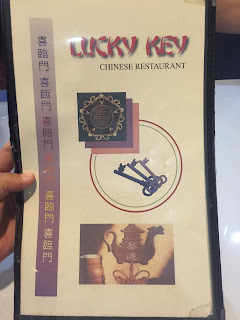 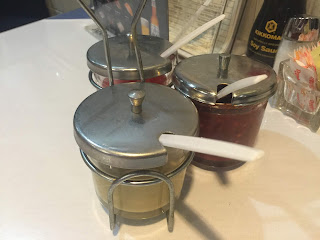 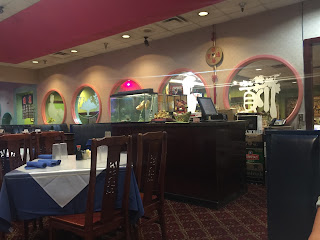 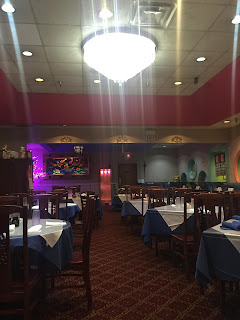 For dinner we did the Hot and Sour soup (included) - this was dark and peppery with dropped-egg, perhaps not as sour as I typically like but it's a good way to start the meal. I've had better but I've also had much worse. We also had chicken with Chinese vegetables (it rang up as "Fragrang Chicken" - not sure if that's at item or what - I asked for it extra spicy) and a Chicken Lo Mein (also supposed to be spicy) - as usual they really weren't spicy - seems most of these places just throw in some dried whole red-chiles when I'm really looking for blazing hot. At least they're consistent, right? 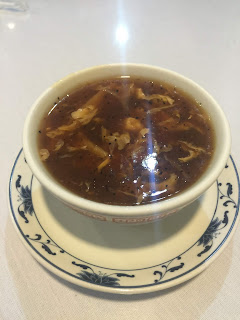 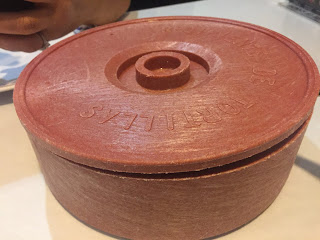 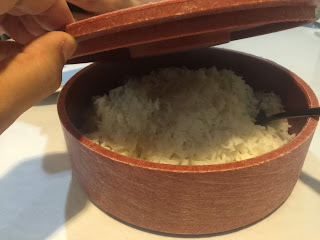 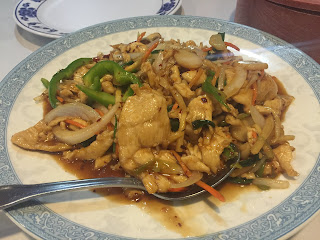 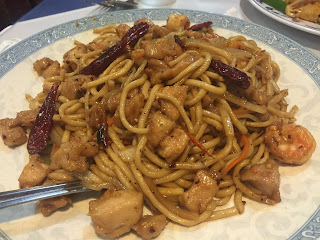 Overall the food was neither good nor bad - sort of right in the middle but nothing spectacular. I can see why some of my local friends like the place - it's cheap, filling and very predictable, good but not great. Service was good considering we arrived late and we could tell they wanted to close (we were the only table seated). We hurried through the meal - I think we left shortly after 9:00 PM. Total spent was around $20 with tax, $24 with tip.