You can find Hong Kong City at 3979 Buford Hwy Ste 113, Atlanta, GA 30345 - this is the shopping center at the bottom of the hill that also has an Aldi location. There's tons of parking and several other restaurants in the same shopping center. 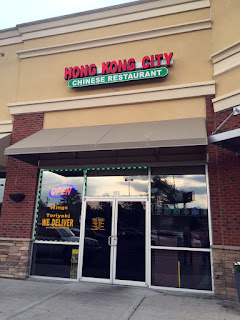 I came here on a Wednesday evening with my regular Buford Highway Restaurant Crawl group hosted by John F. If you've been following along you know that this is the second time we've done this, the original was in 2008-2009 - this time we started at the bottom of Buford Highway and we're moving up, stopping at just about every restaurant (plus a few that aren't technically on Buford Highway) every week. Tonight it's Chinese food.

Hong Kong City is in about the middle of a long row of buildings - also nearby are the very good La Castilla Grill and of course the classic Cuban Havana Grill. There are also two other recent additions but the restaurants seem to change names a bit - we passed on Mariscos El Malecon as it wasn't open. 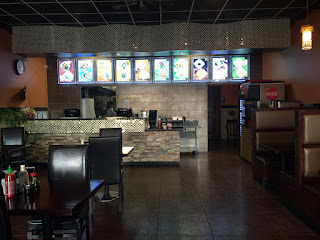 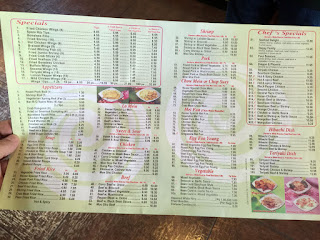 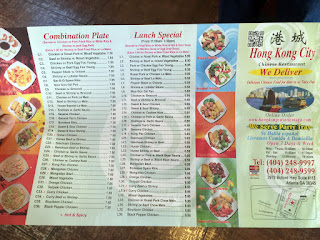 When you walk into Hong Kong City you'll find a surprisingly tasteful dining room - much nicer that you would expect for what you might call a hole-in-the-wall. This is a fast casual experience so you order at the counter and wait for your food to be prepared at one of the tables or banquets. The food and menu contain your typical swag Chinese selections - your basic Americanized Chinese adaptations that most of us grew up with.

We ordered several items including one vegetarian dish: 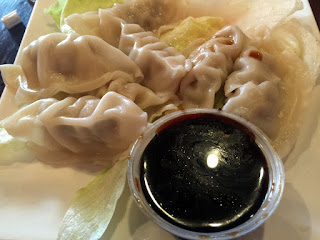 Steam Dumplings (8) - appeared to be chicken (but may be pork - difficult to tell). These were pretty bland and very doughy - they're probably better fried. The sauce seemed to be all soy with very little vinegar. 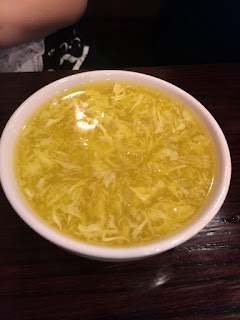 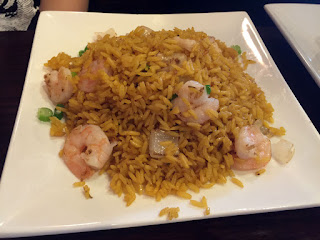 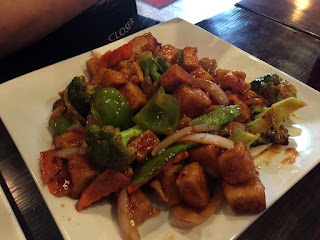 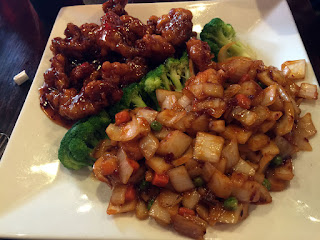 Dragon and Phoenix - from the Chef's Specials menu - General Tso's chicken and hot spicy shrimp - you can't really see the shrimp in there from the photo. 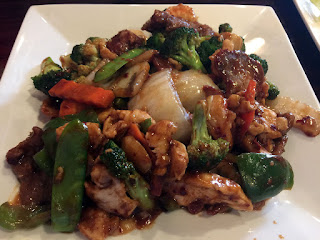 Four Seasons - Jumbo shrimp, beef, chicken, roast pork with vegetables in brown sauce - ordered extra spicy. I had this and it was good but I think it really needed the extra chili sauce.

In general I was a bit disappointed in the food - my expectations weren't very high but influenced by the good Yelp reviews and if anything, the food was a bit below what I expected. For what it is, it's fairly good and cheap. The issue I have with this restaurant is that it's on Buford Highway surrounded by many very exceptional Chinese cuisine restaurants - so why would you come here?

Service was good considering it's "counter service" - someone did come by and refill our water glasses. I believe this is part of a local chain (at least i see other locations in Yelp/Zomato) - I'd call it above Panda Express - at least the food is freshly cooked - otherwise it's similar in my opinion.