MuMu Cuisine is located at 220 Atwells Ave in the center of a row of shops in Federal Hill. Parking is on the street or in one of the many l lots down alleys behind the shops. In Providence over the weekend and exploring Atwells and Federal - apparently rain kills the restaurant business except for Italian. Can't touch those restaurants, many with a two hour wait when the weather is nice. We were thinking about doing something spicy and preferably with rice, and walked past "Ho's" which didn't have a single table seated - fortunately we stumbled on MuMu's just down the street.

This restaurant is a bit unassuming - looking in, only 4 tables were occupied, but nary a white guy at any and I distinctly heard Mandarin coming from one table. 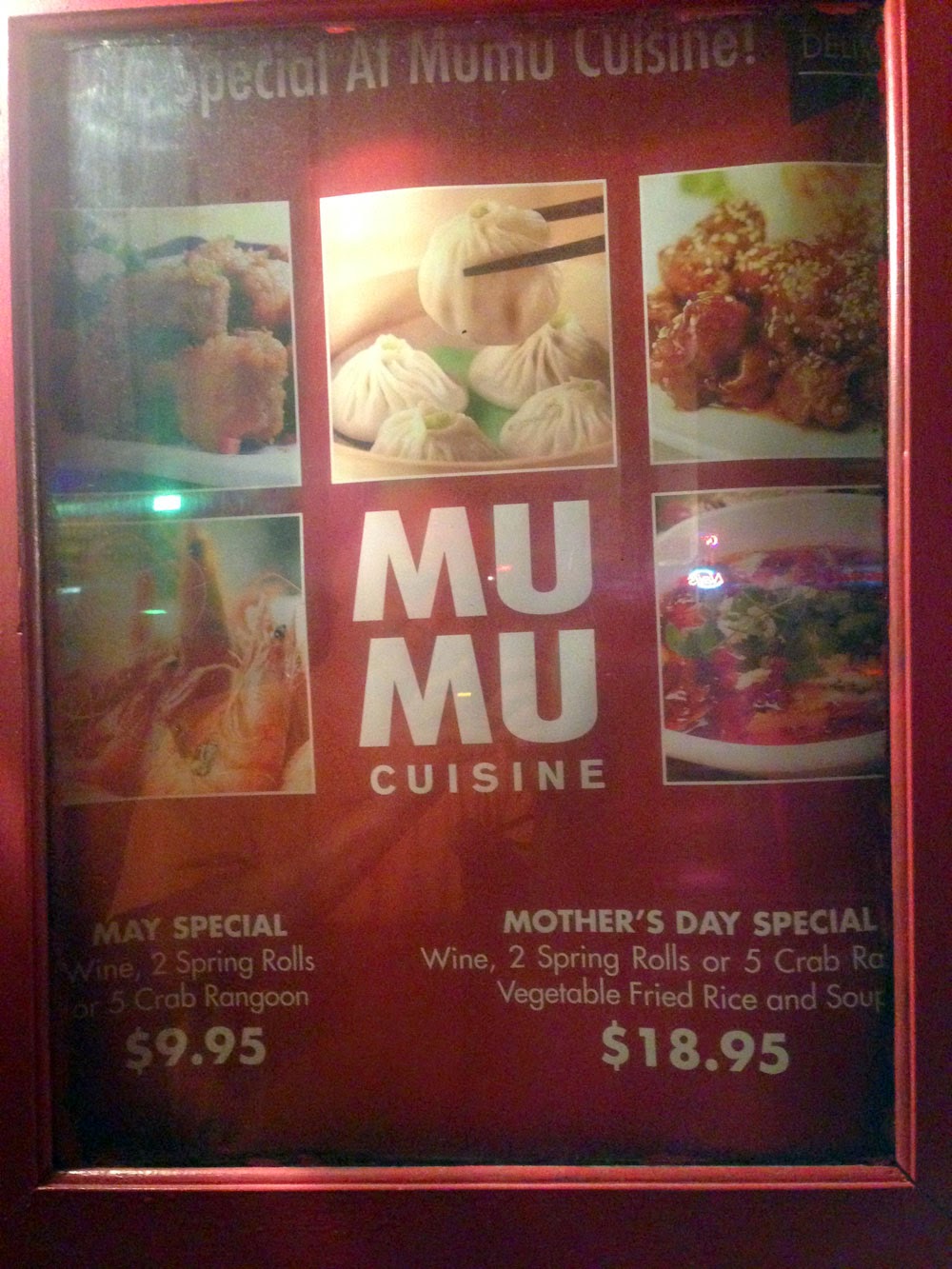 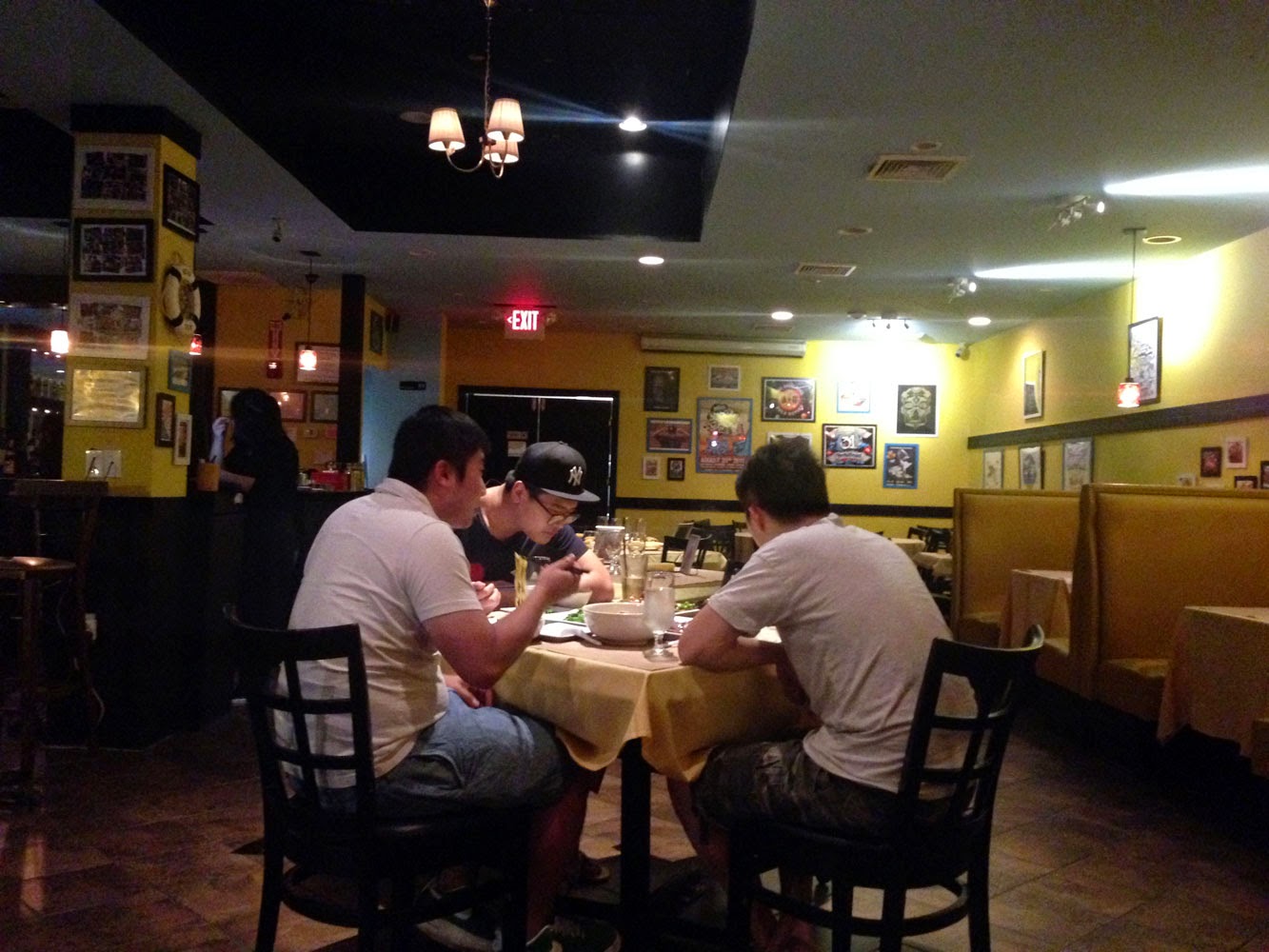 The menu was typical of most Americanized "shwag" Chinese places, however some of the suggestions were very Shanghai sounding - the cover also sports an interesting "Gangnam Flavor" label I found intriguing. 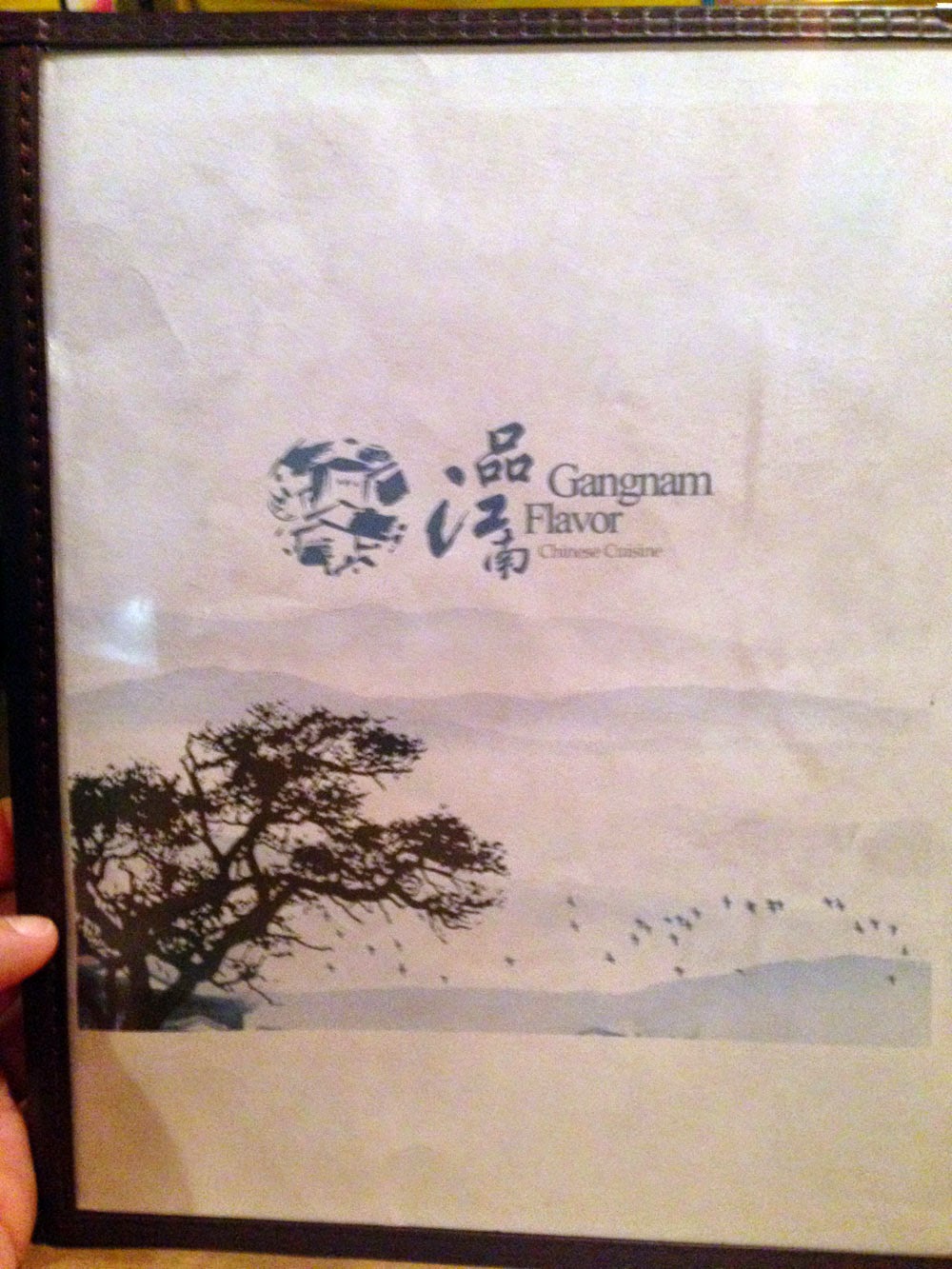 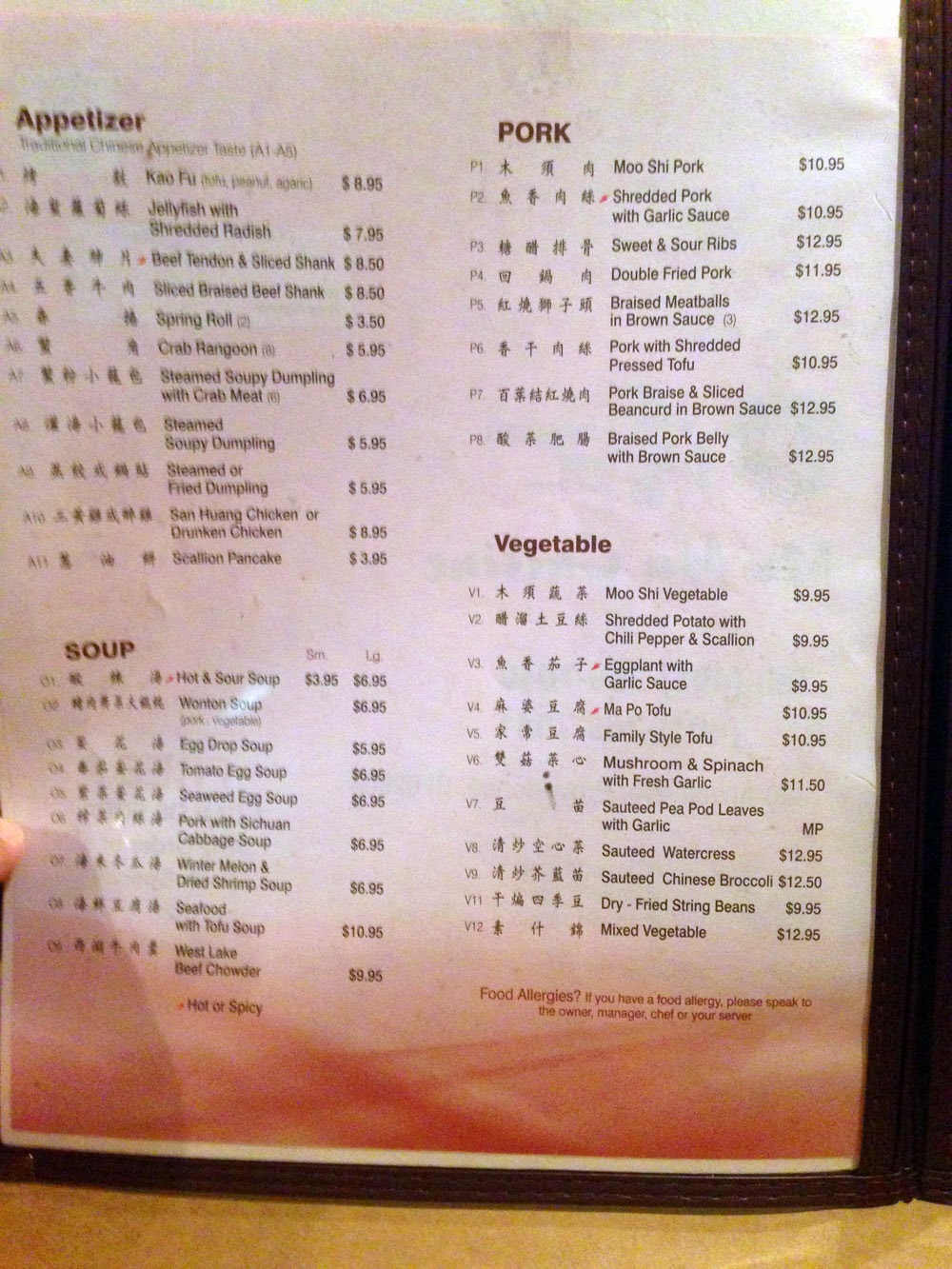 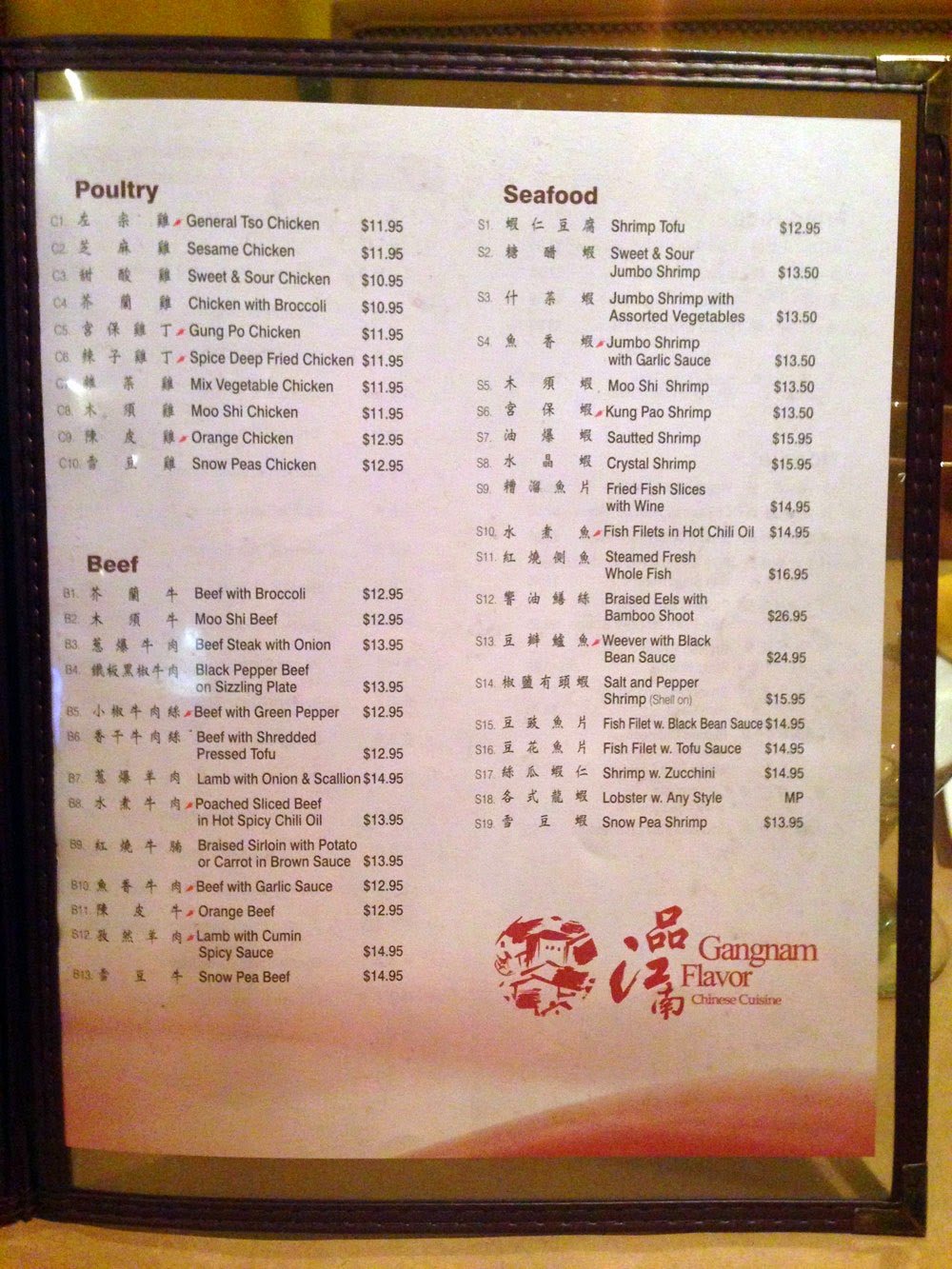 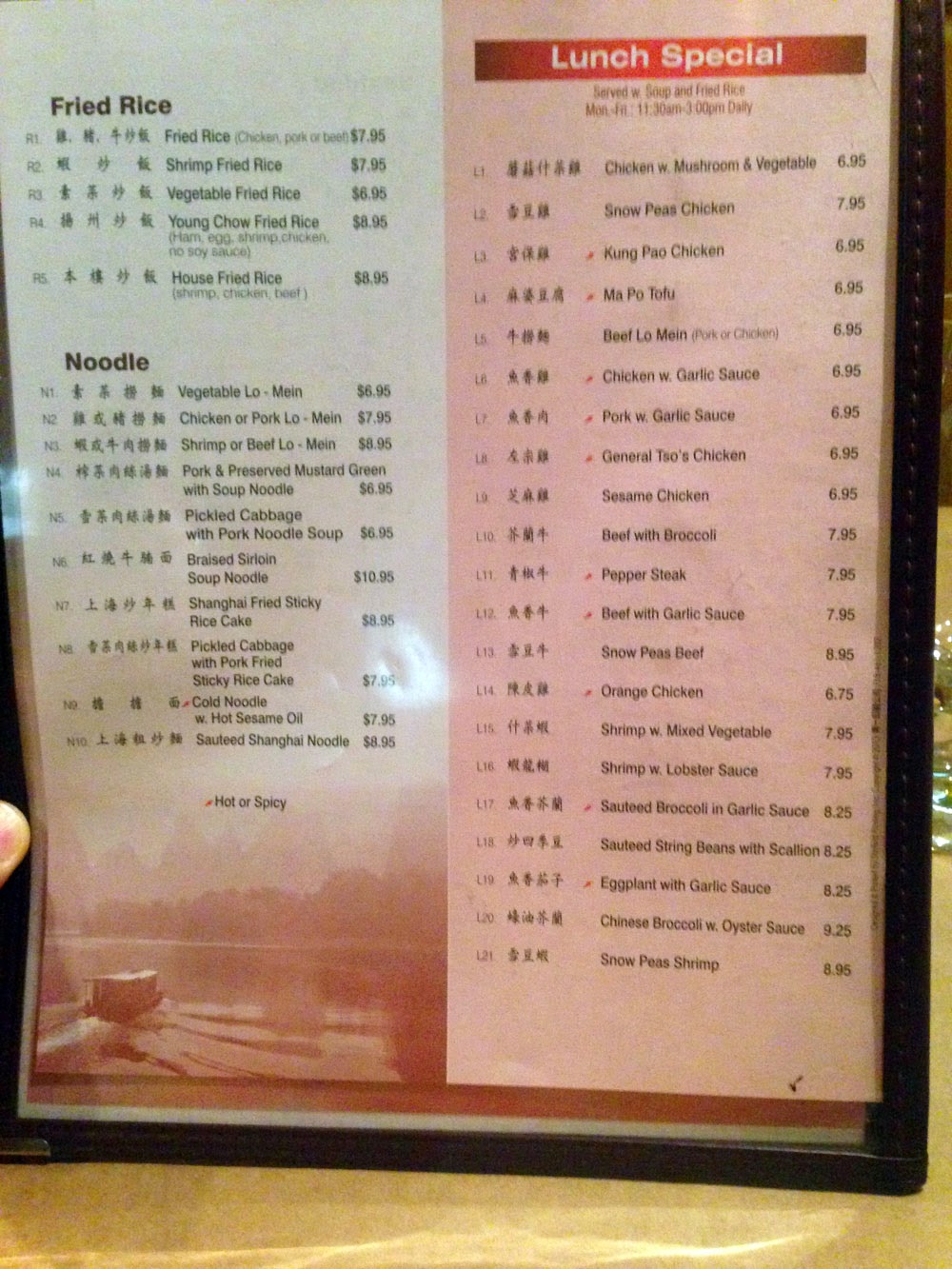 We were seated and put in our drink order (we both had the tea which was very "obachan" like but a bit dark - still very tasty and served in a pint beer glass) - at this point I had very little expectations as our we had both very good food on our first day (dinner at Siena) and fairly bad (lunch at Mi Ranchito). 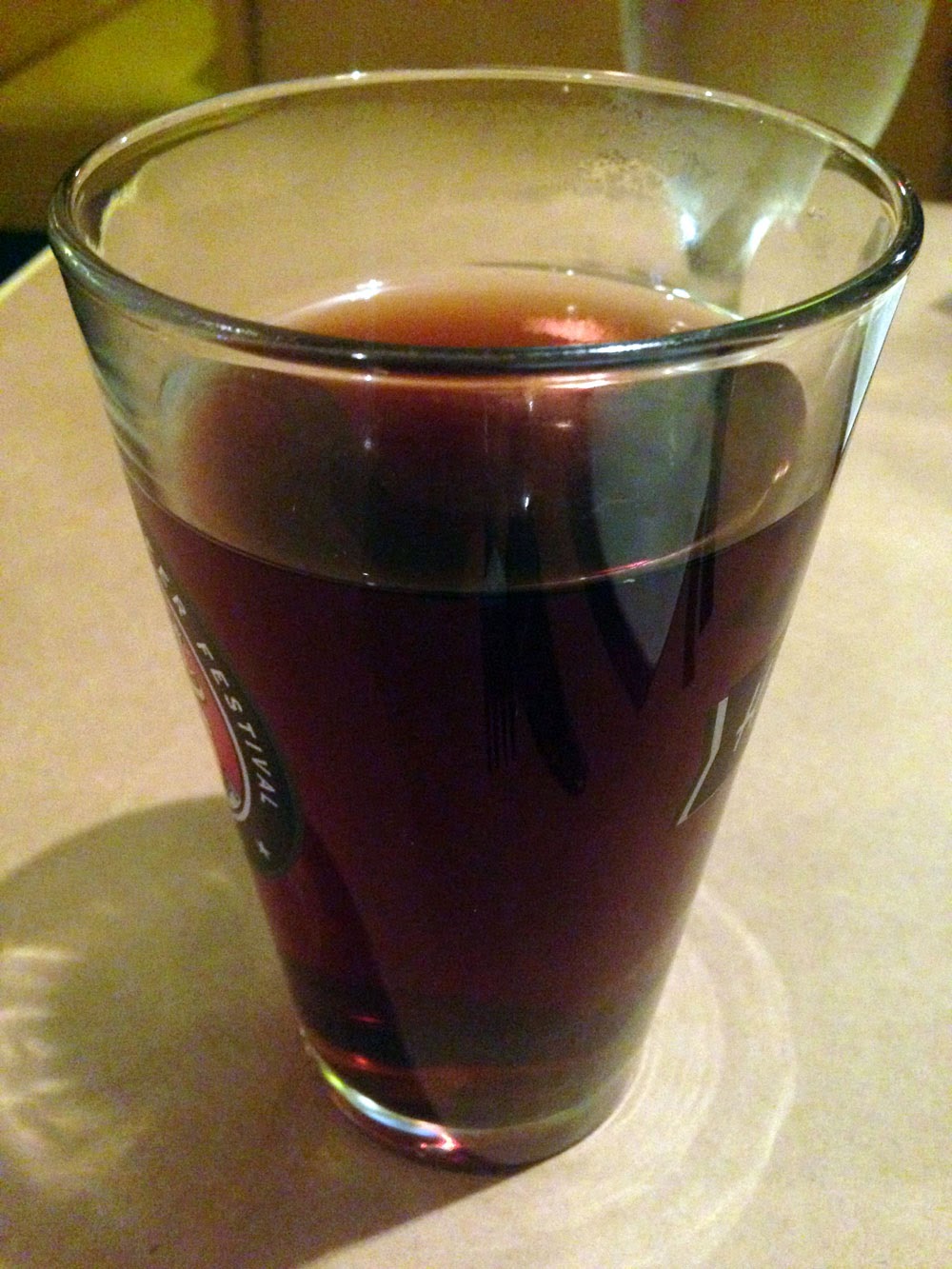 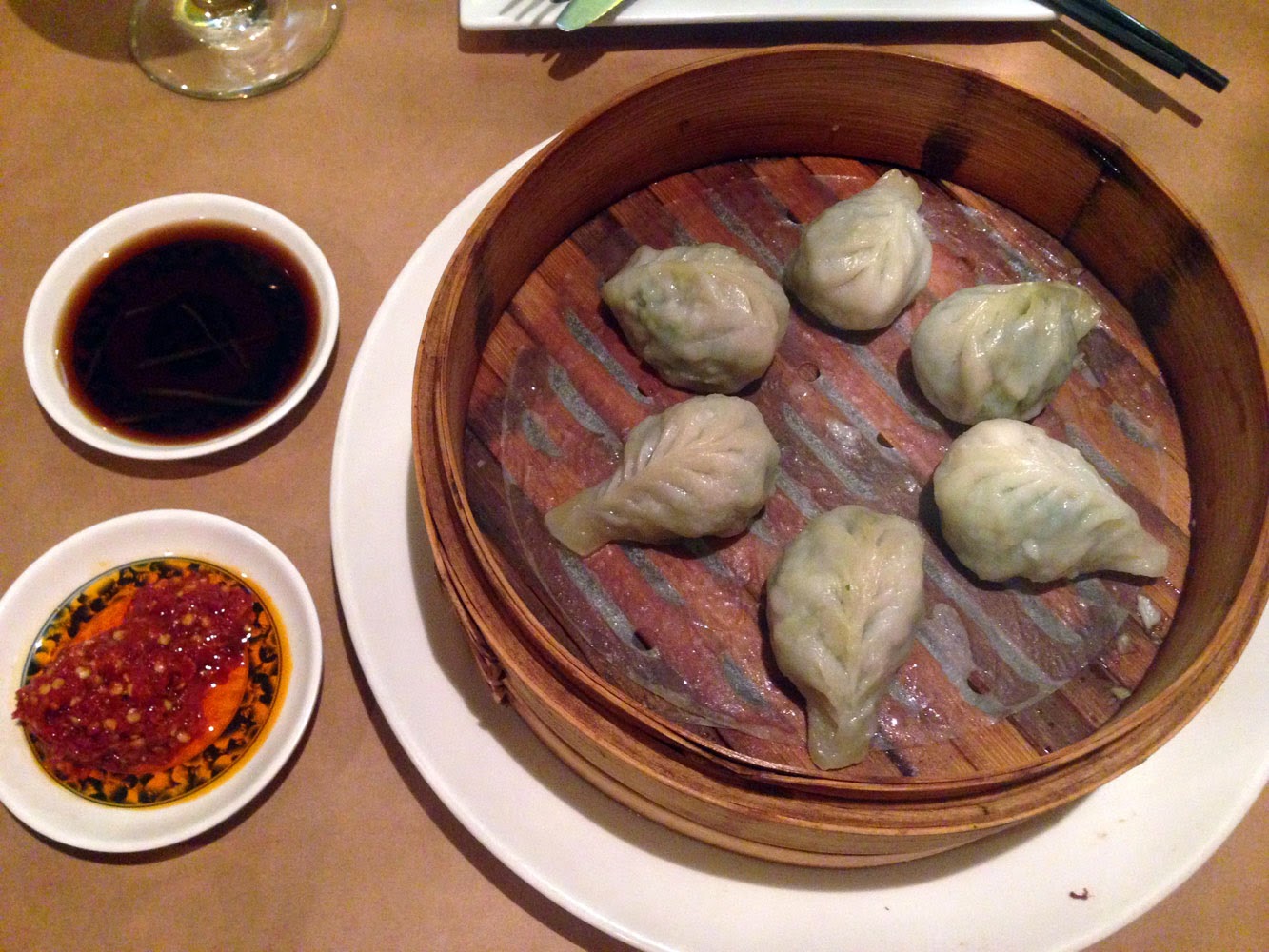 We started with some basic veggie steamed dumplings (pot stickers) which were good but had a bit of a texture problem (a bit too stringy for me). I ordered the Chicken with Vegetables and asked for it to be spiced up a bit as is my habit. Sid ordered the veggie fried rice. In all the food was above average and I was surprised a bit, especially in this Italian area of town and in a city where most Asian cuisine seems to be of the "PF Chang" sort. 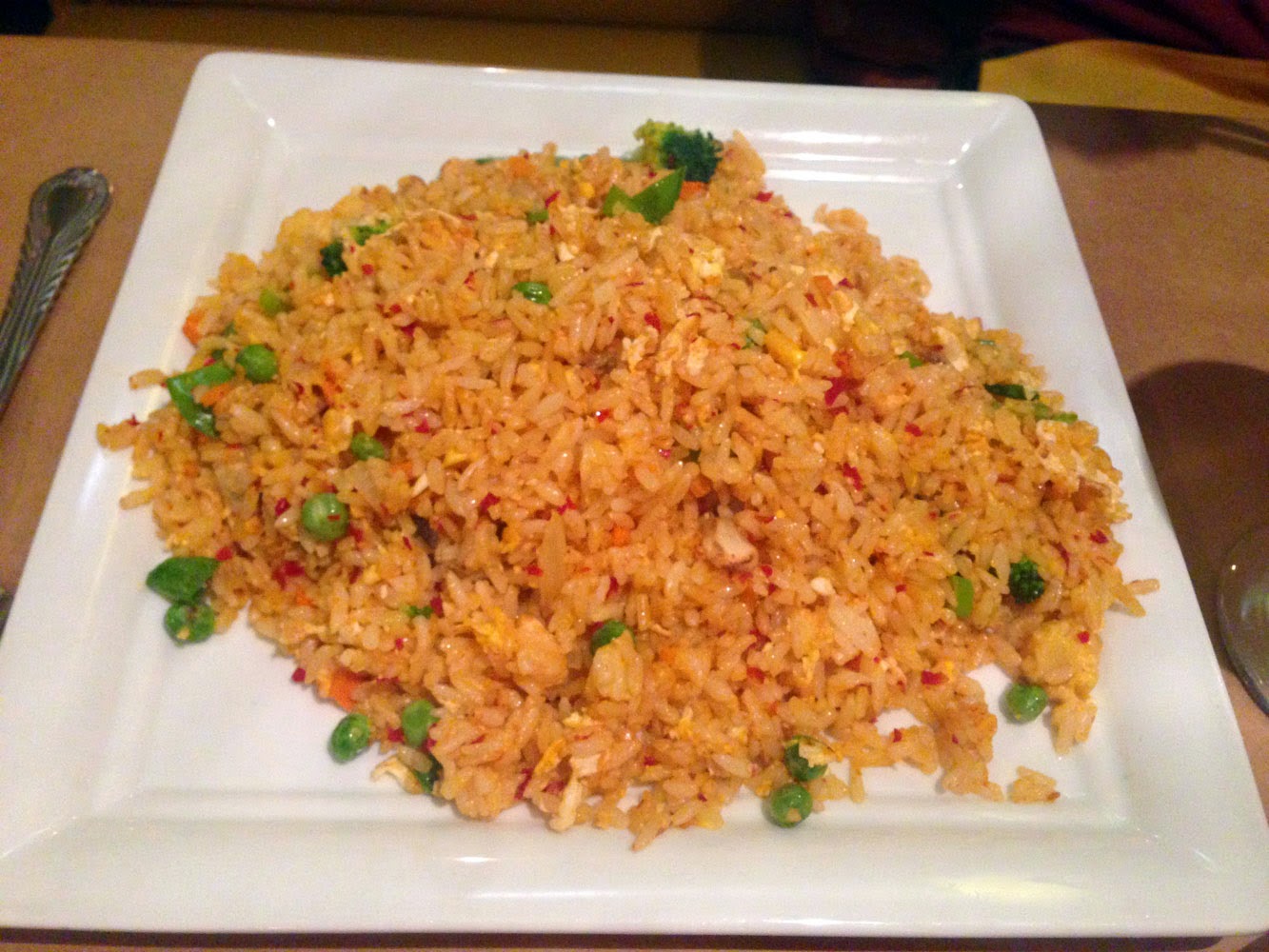 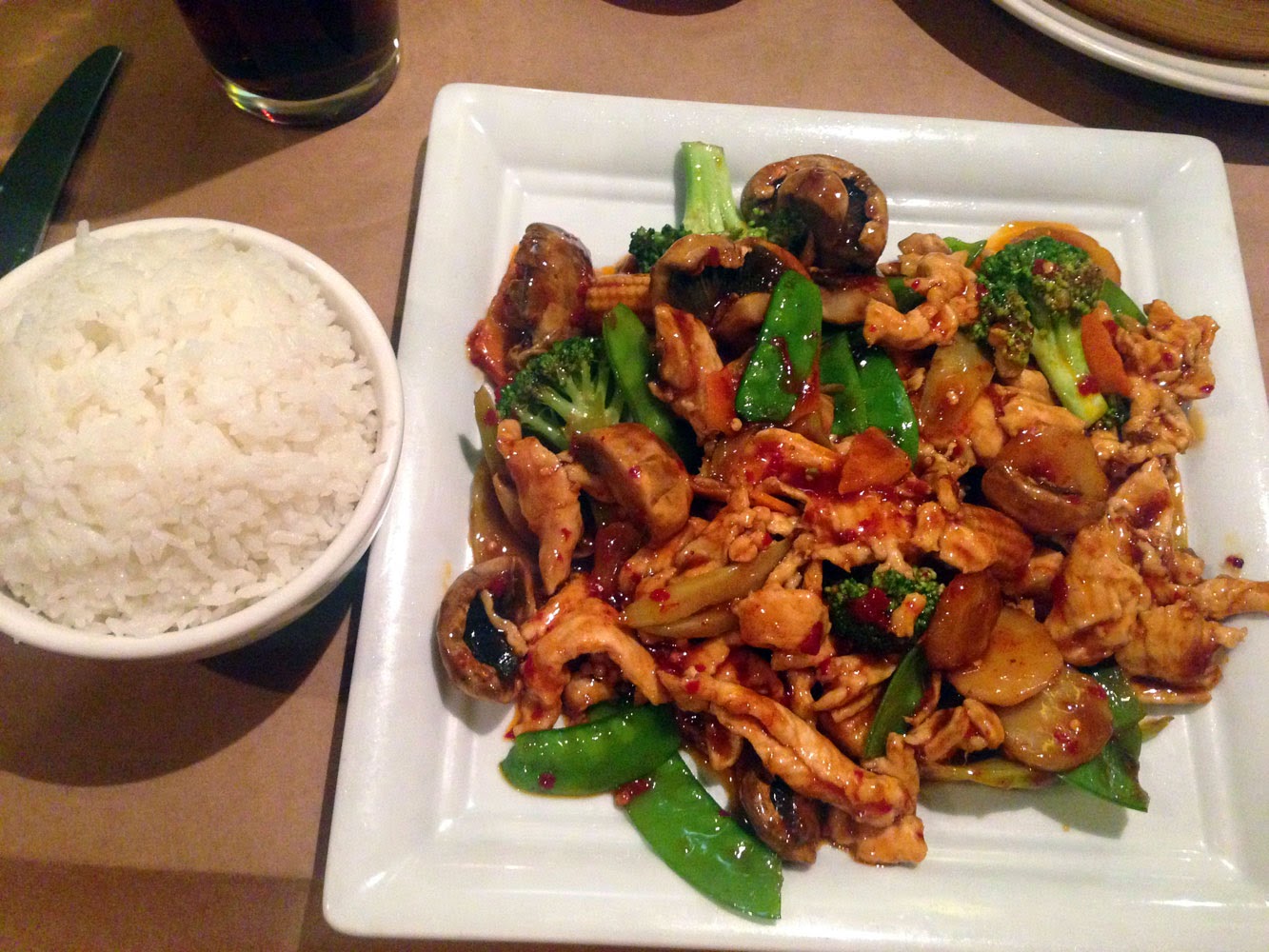 Service was better than average and the waitress did a great job answering questions regarding the ingredients used for the various dishes.