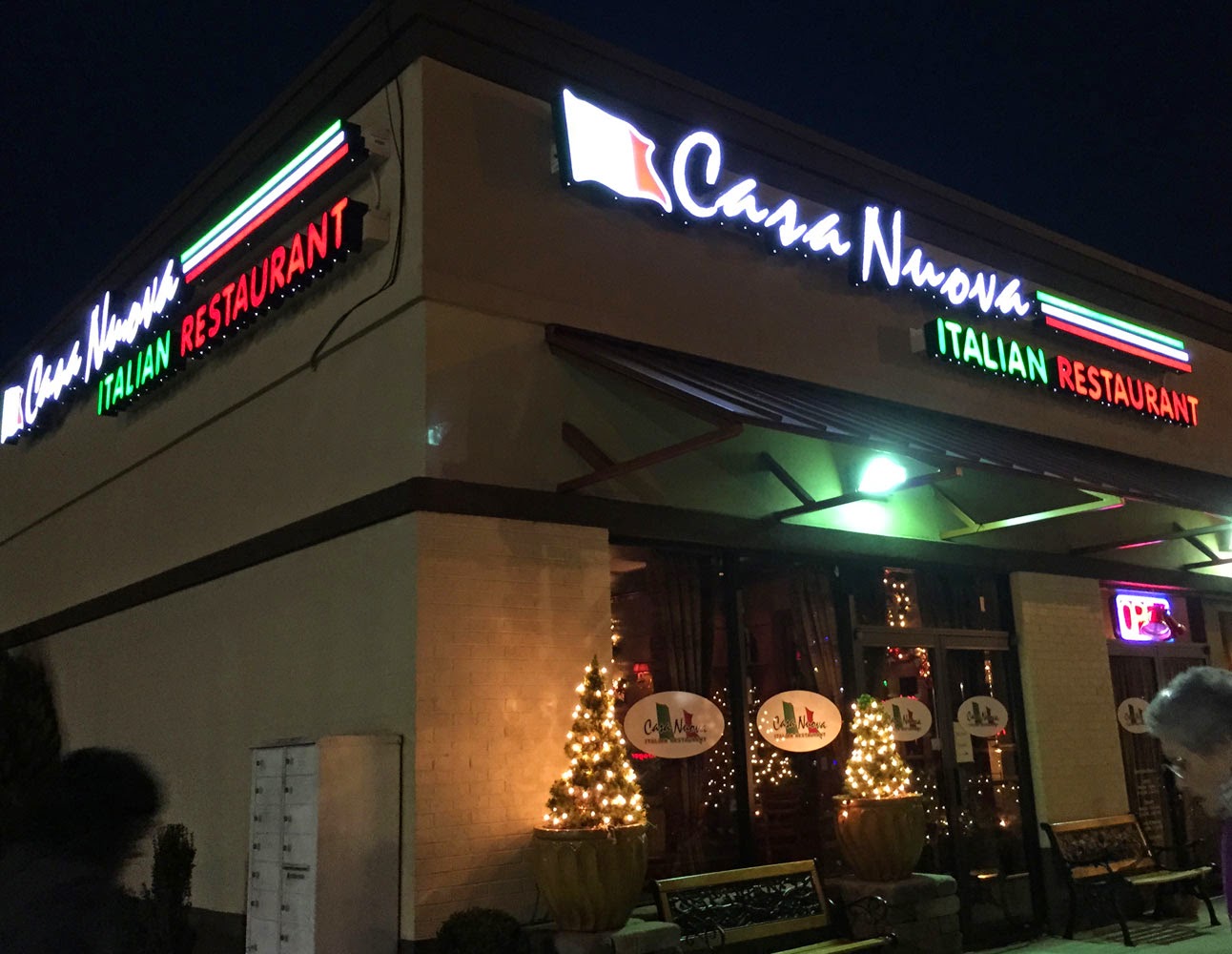 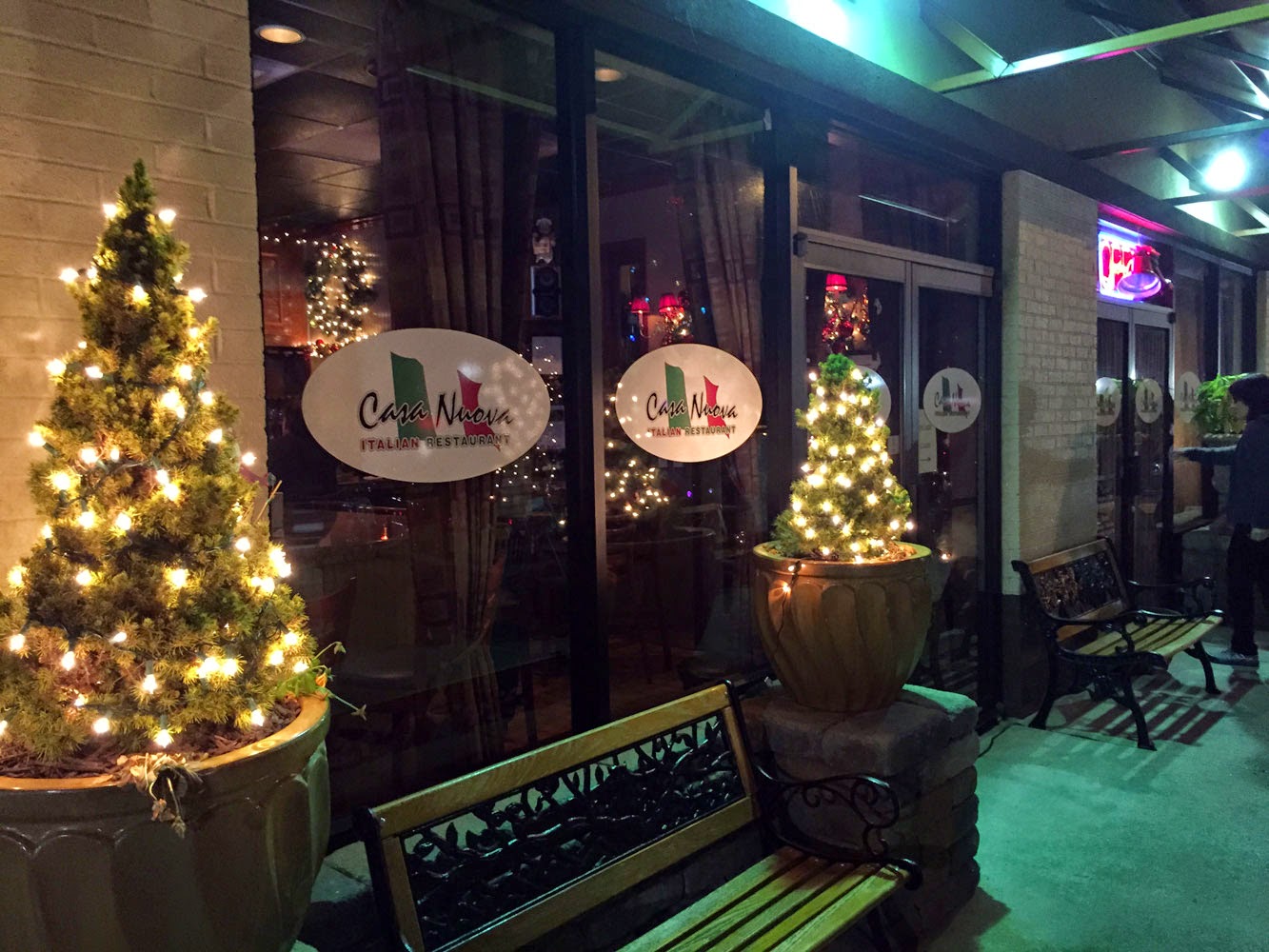 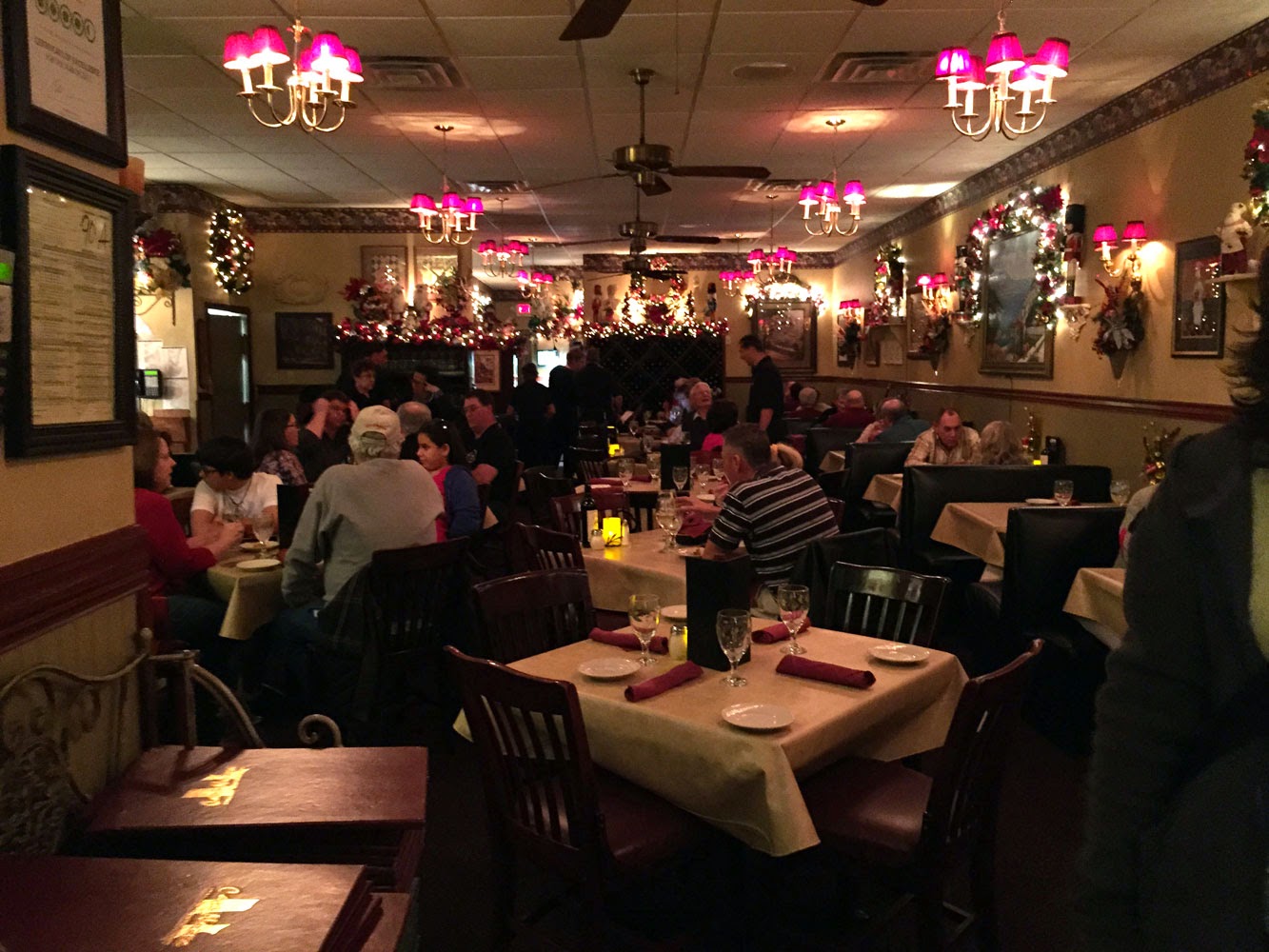 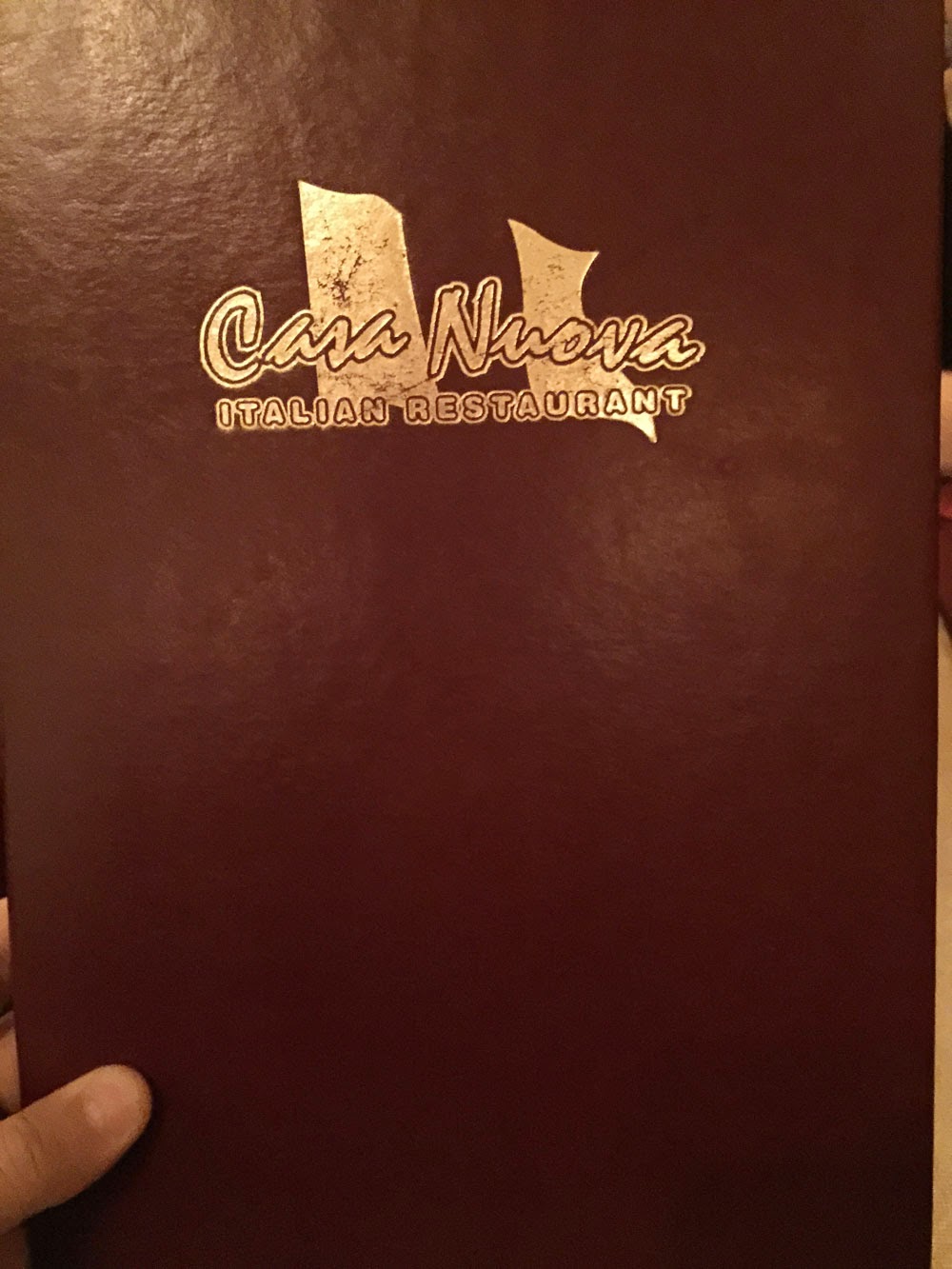 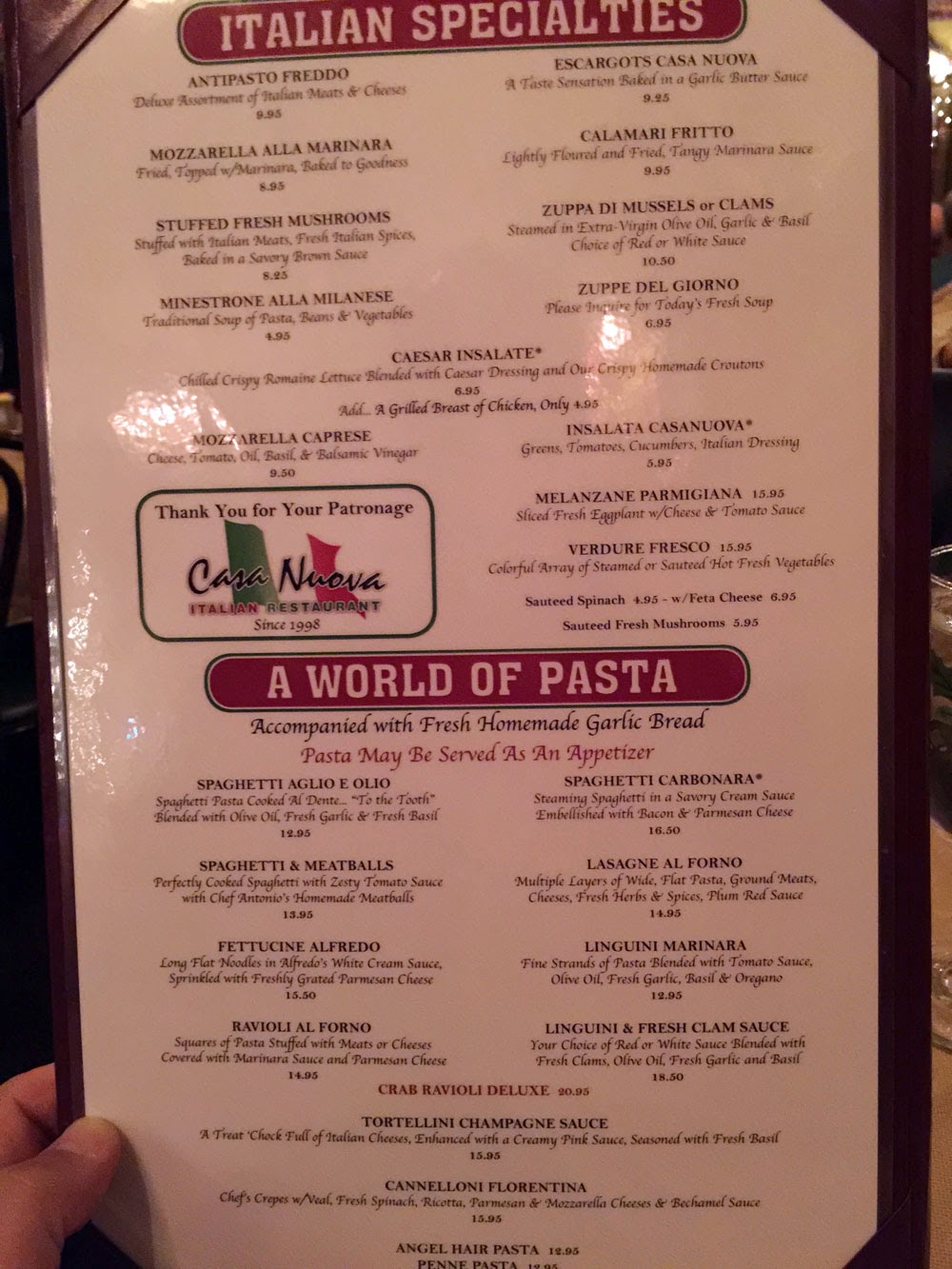 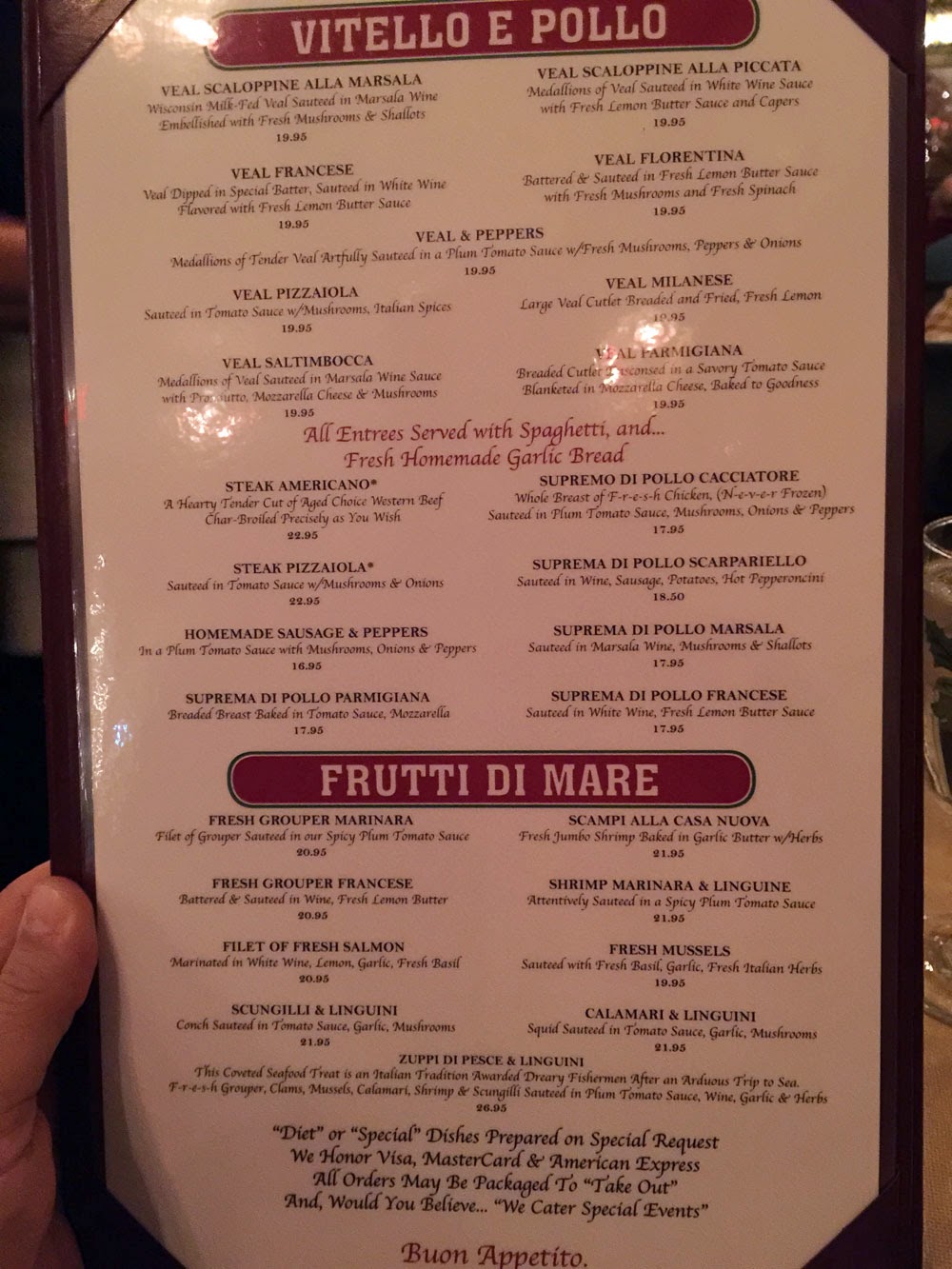 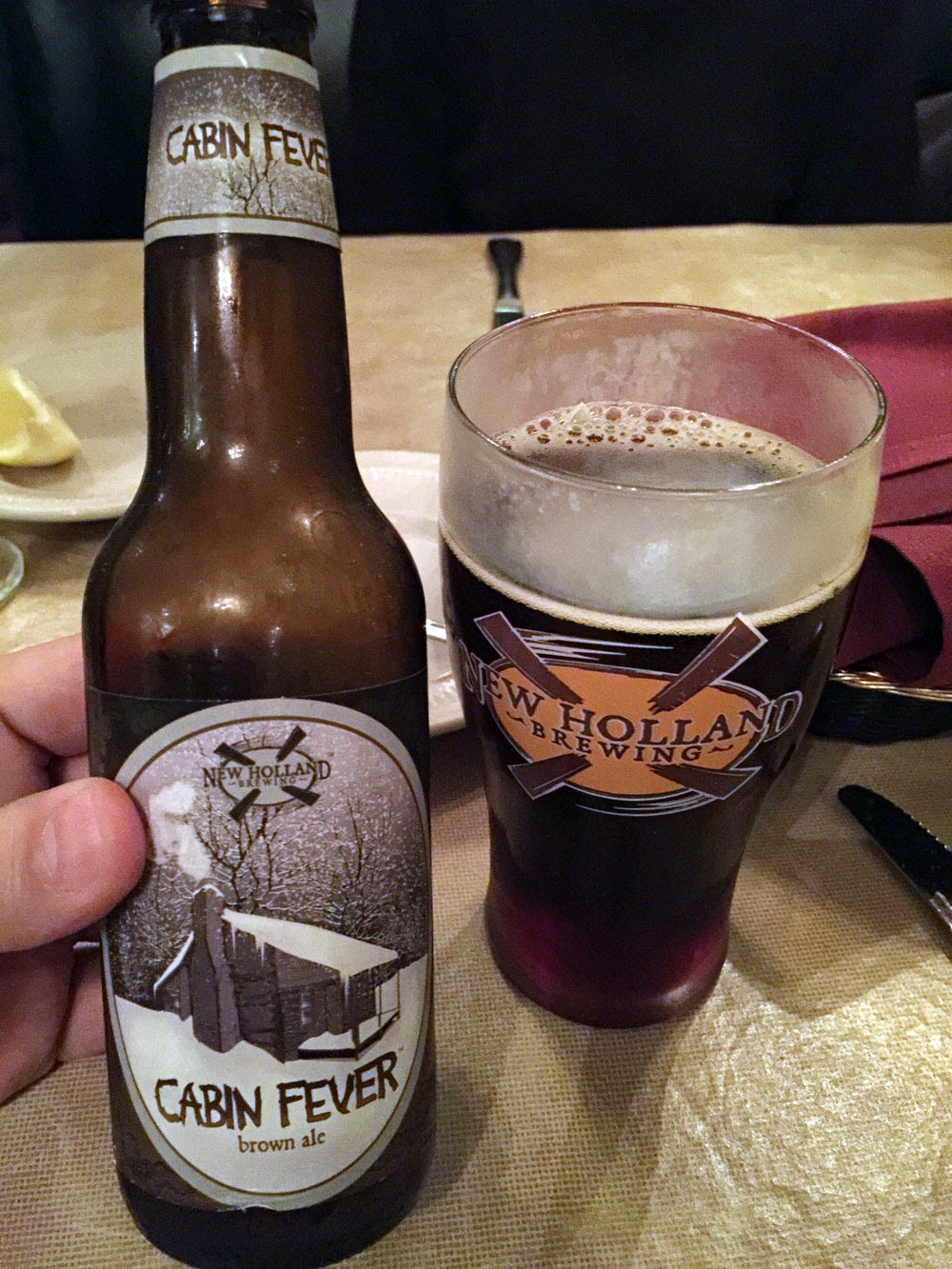 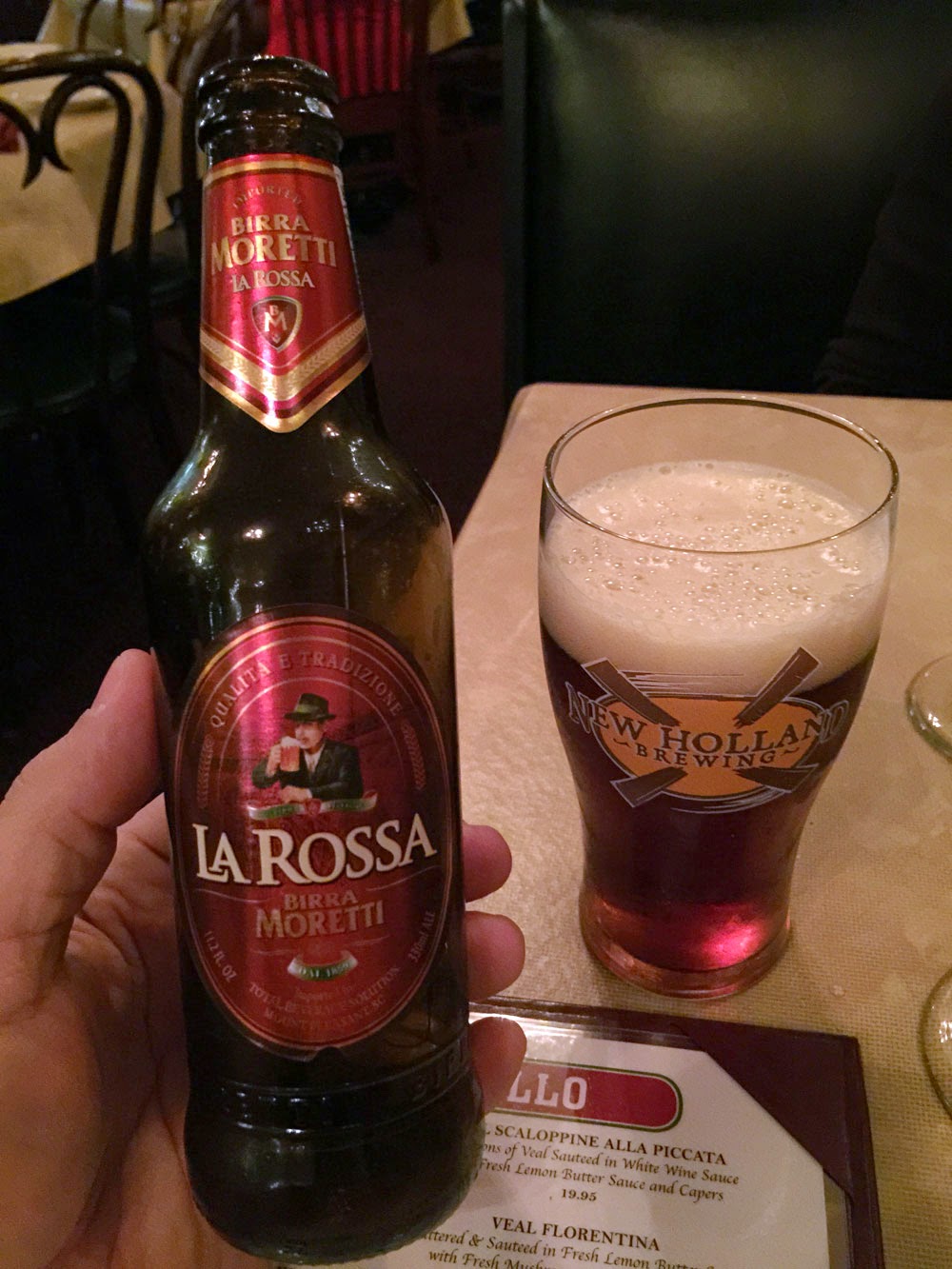 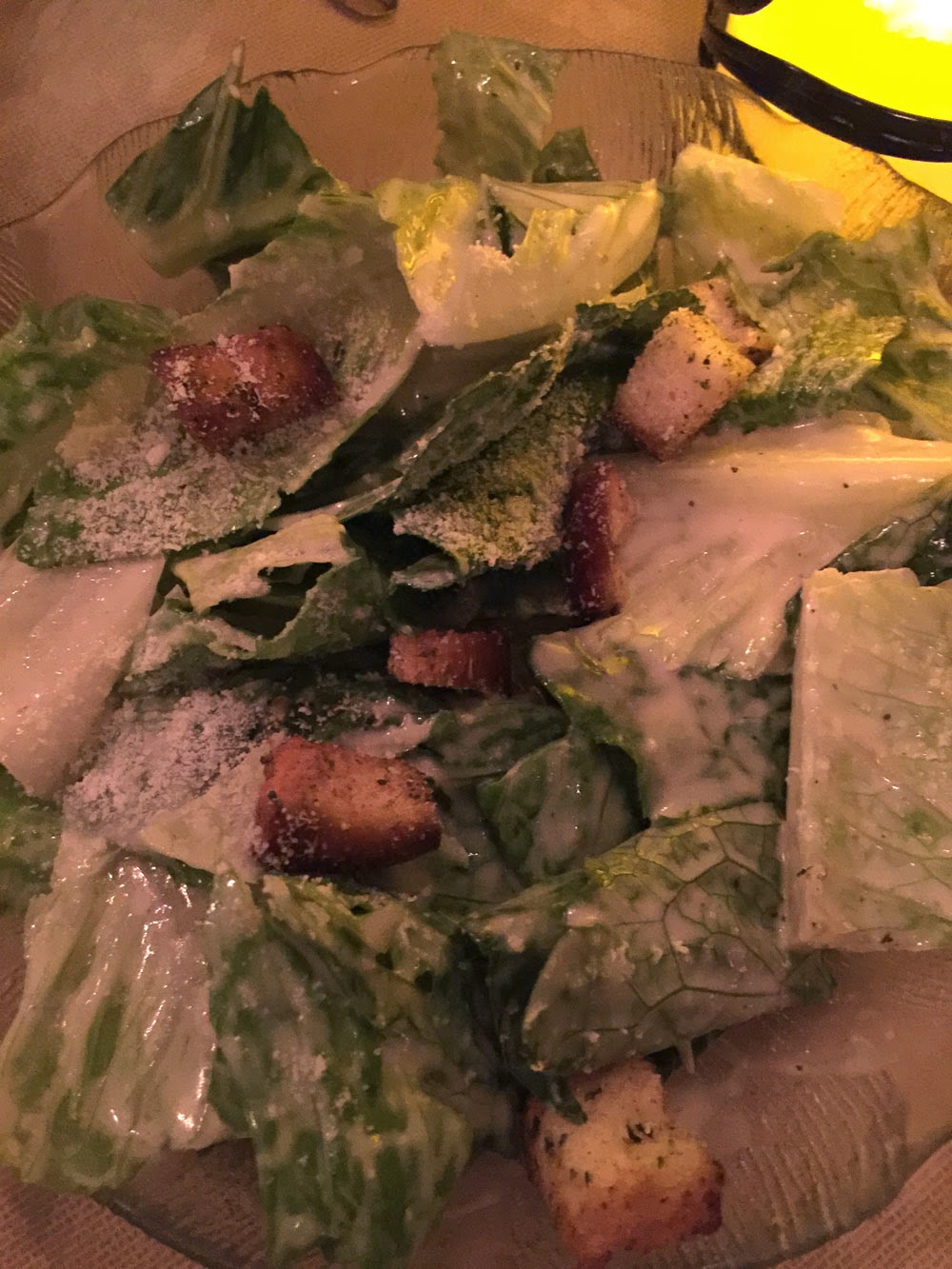 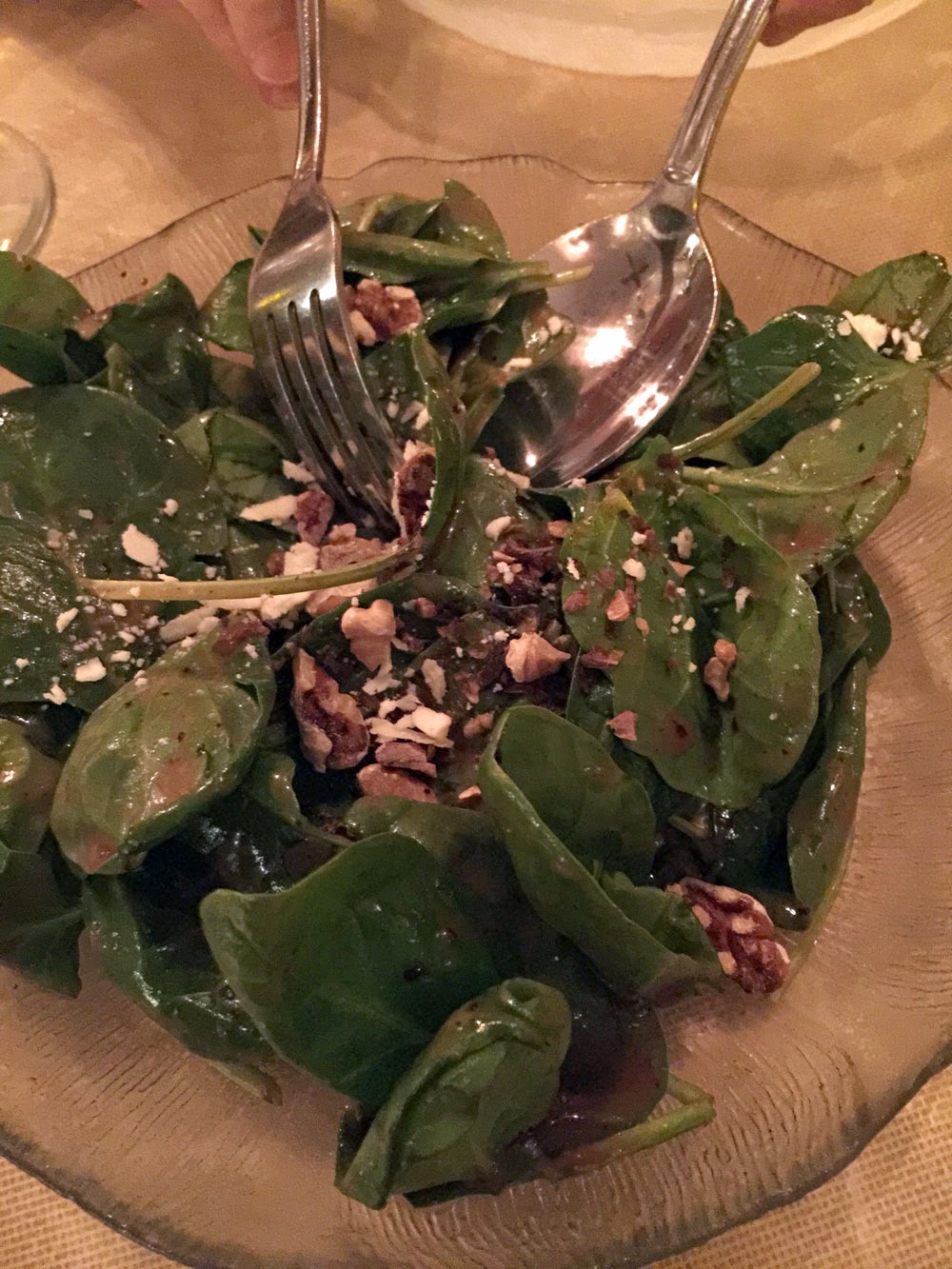 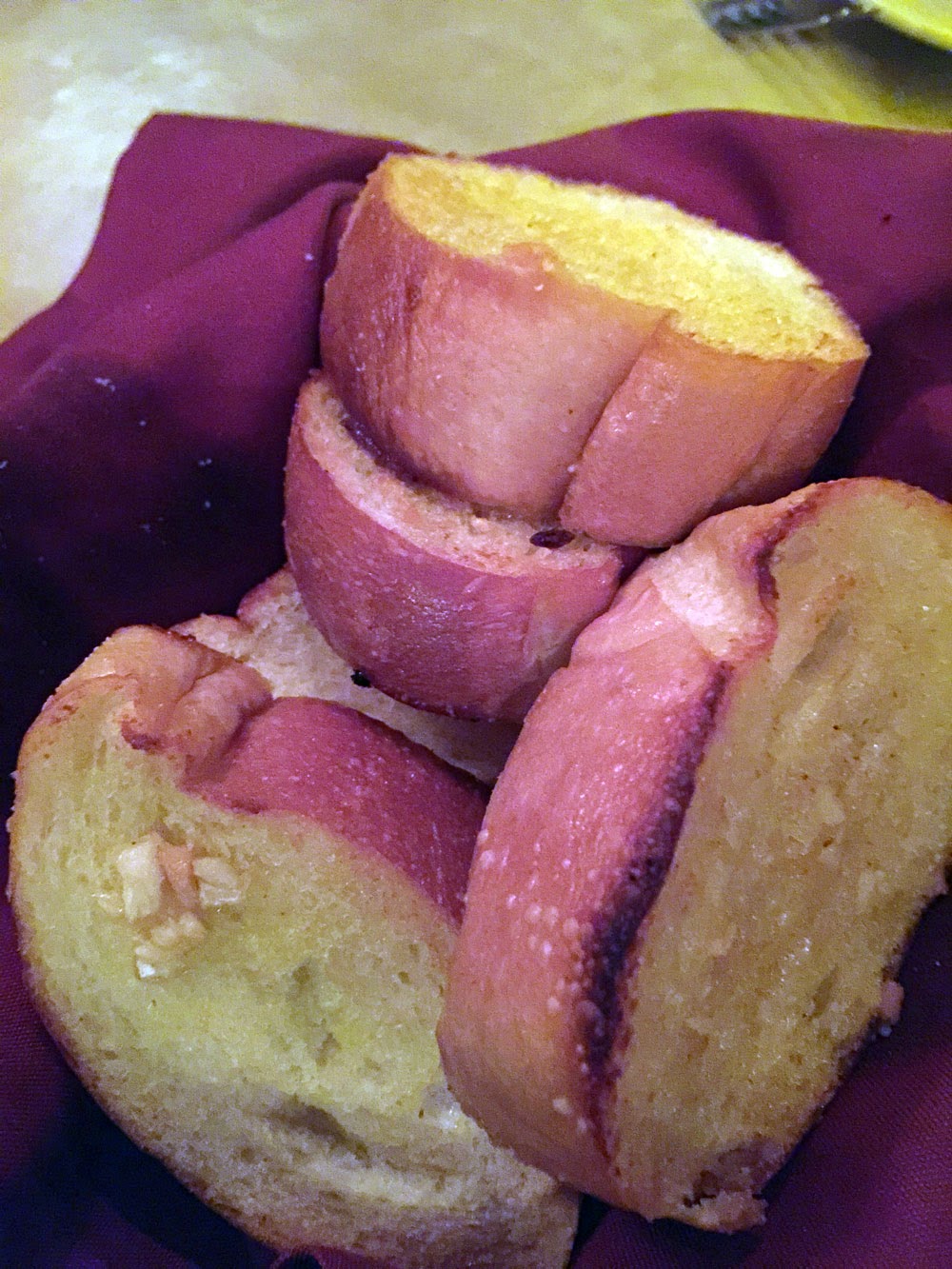 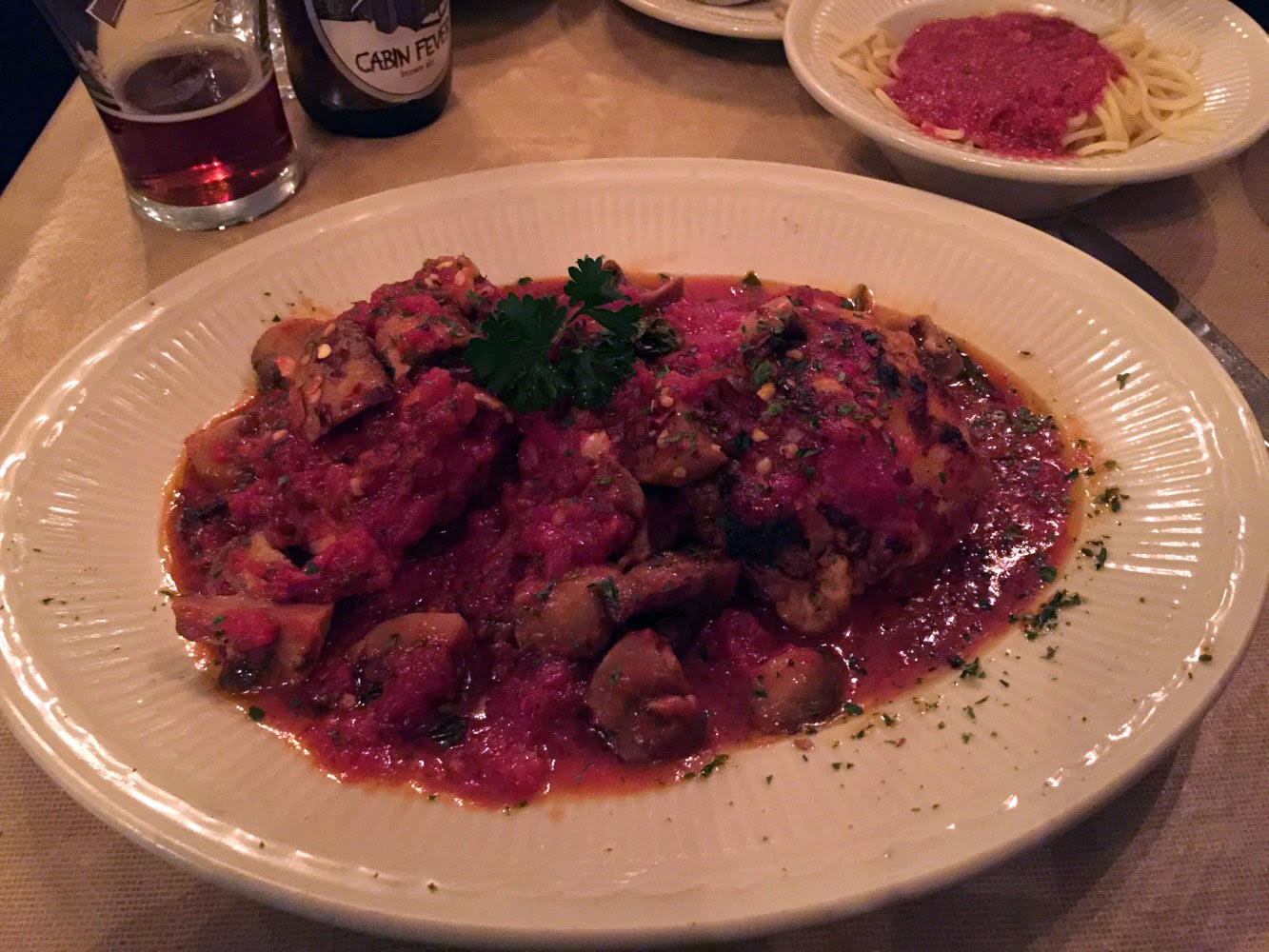 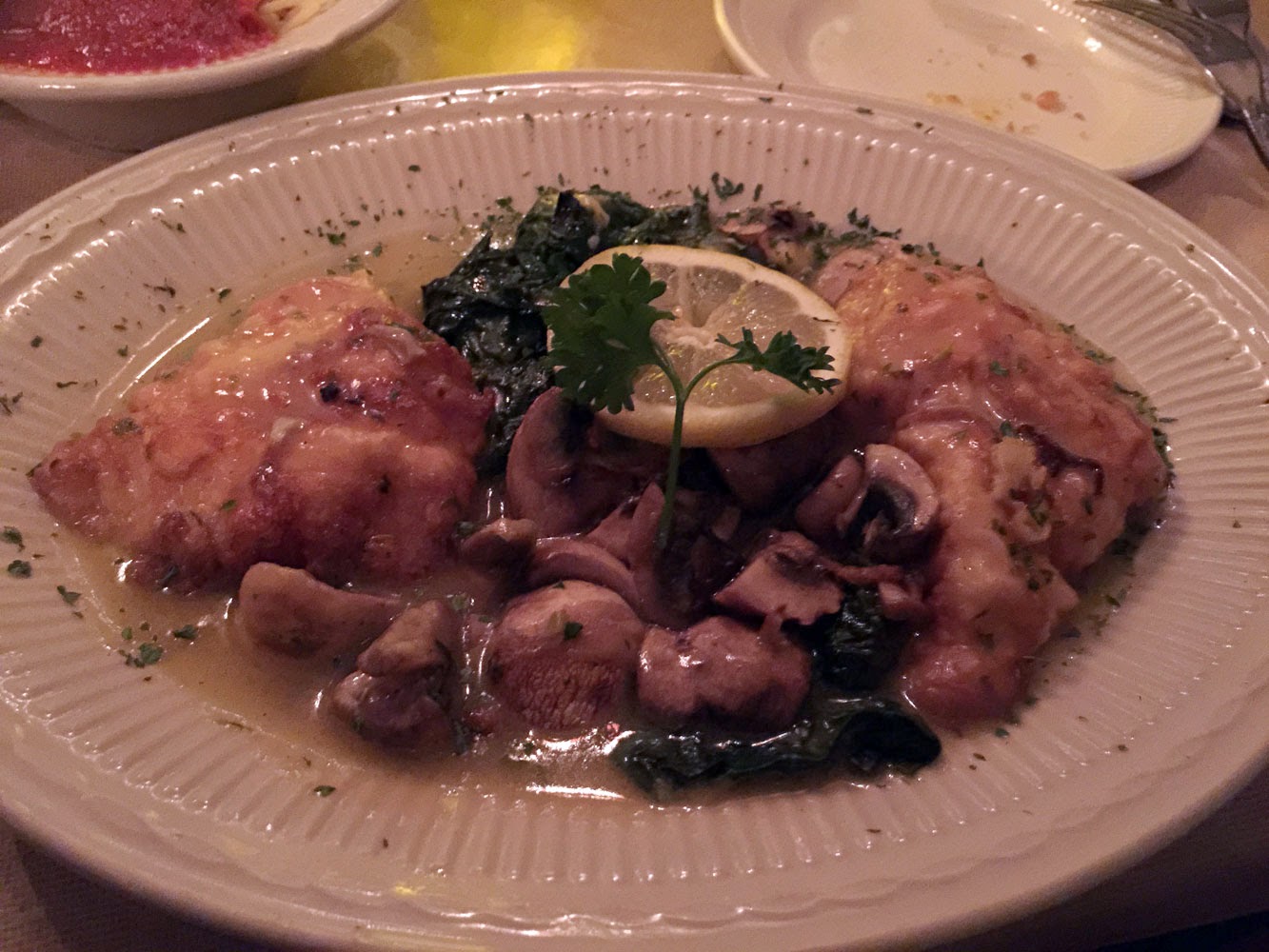 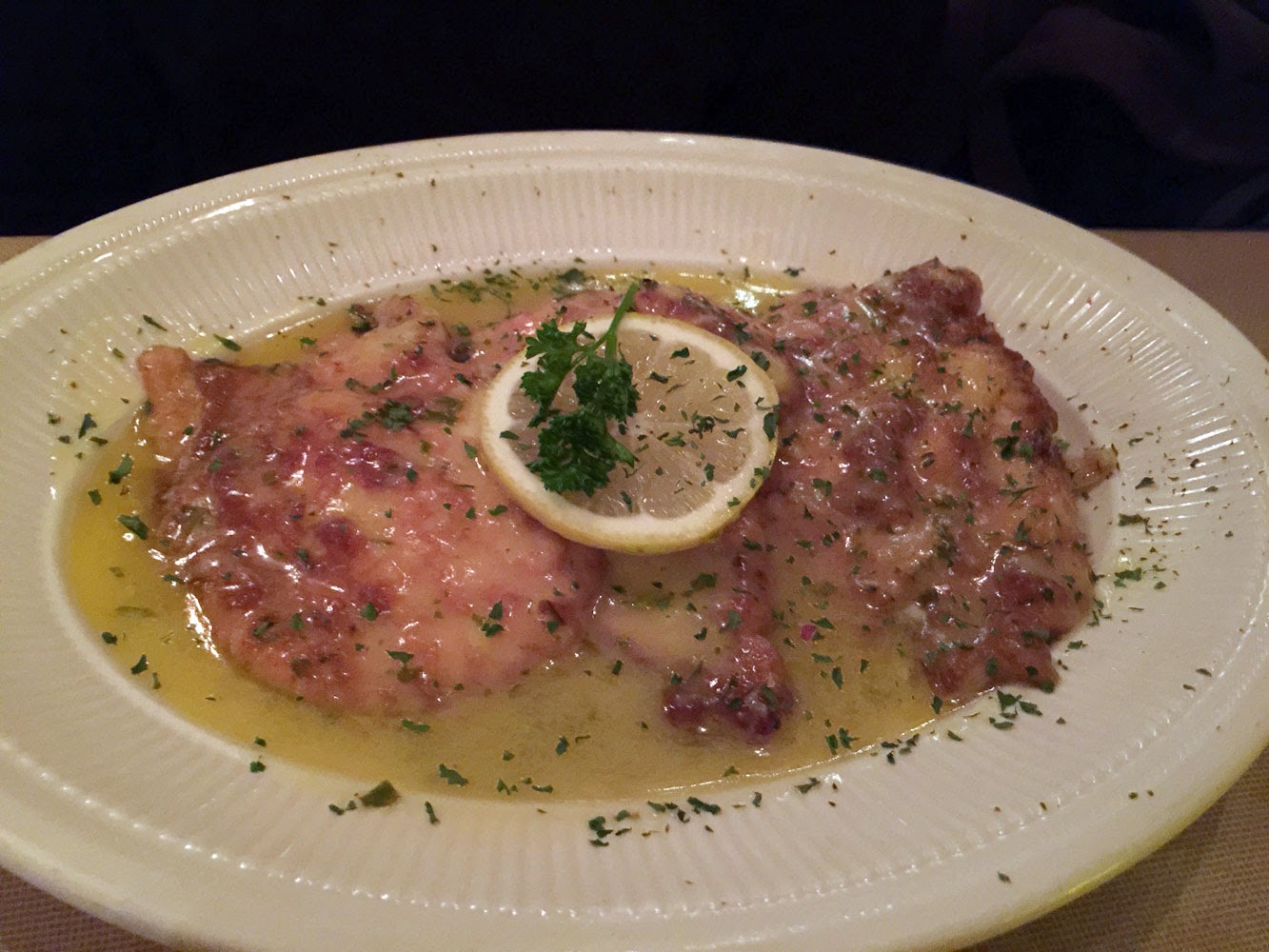 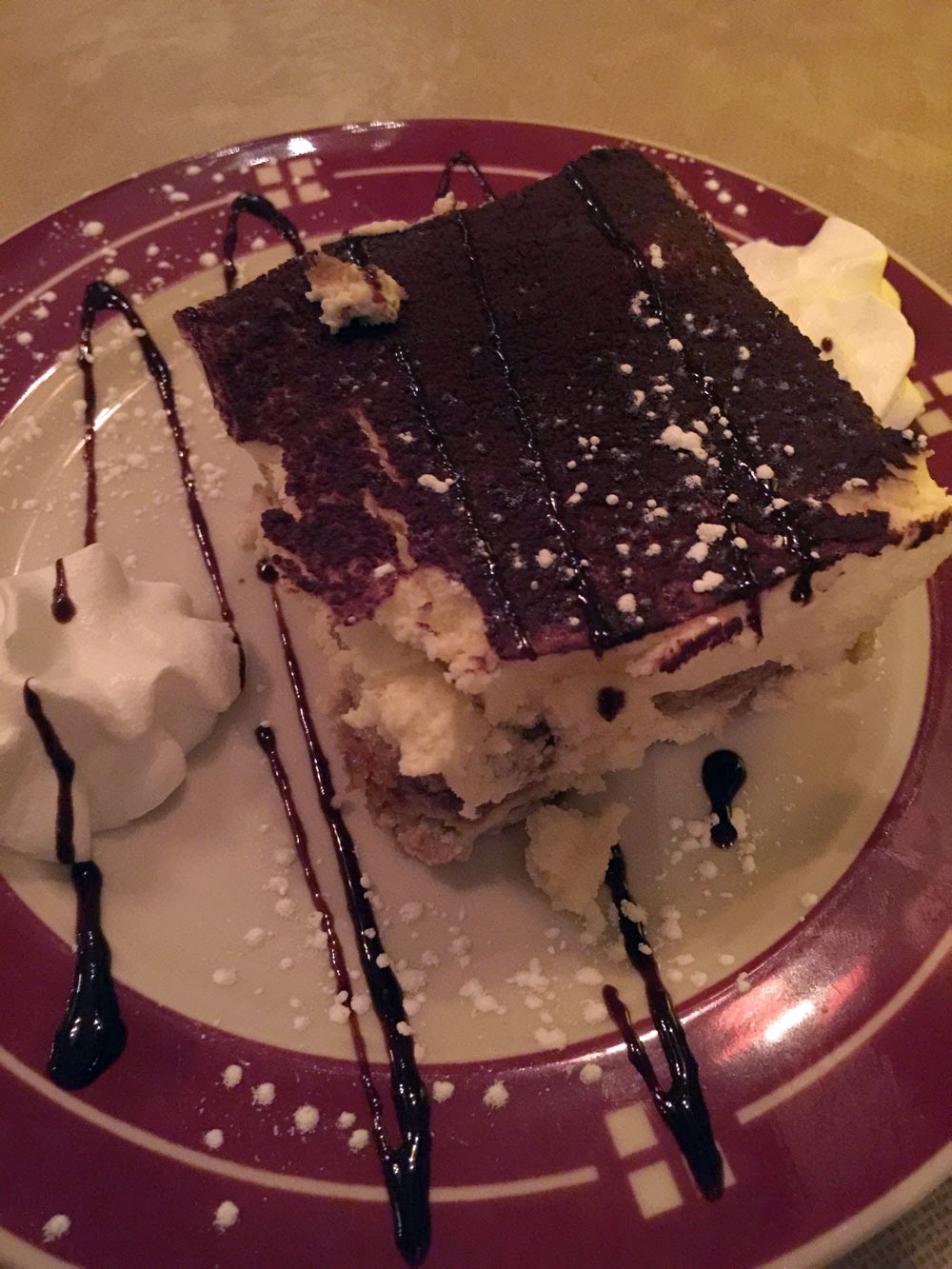 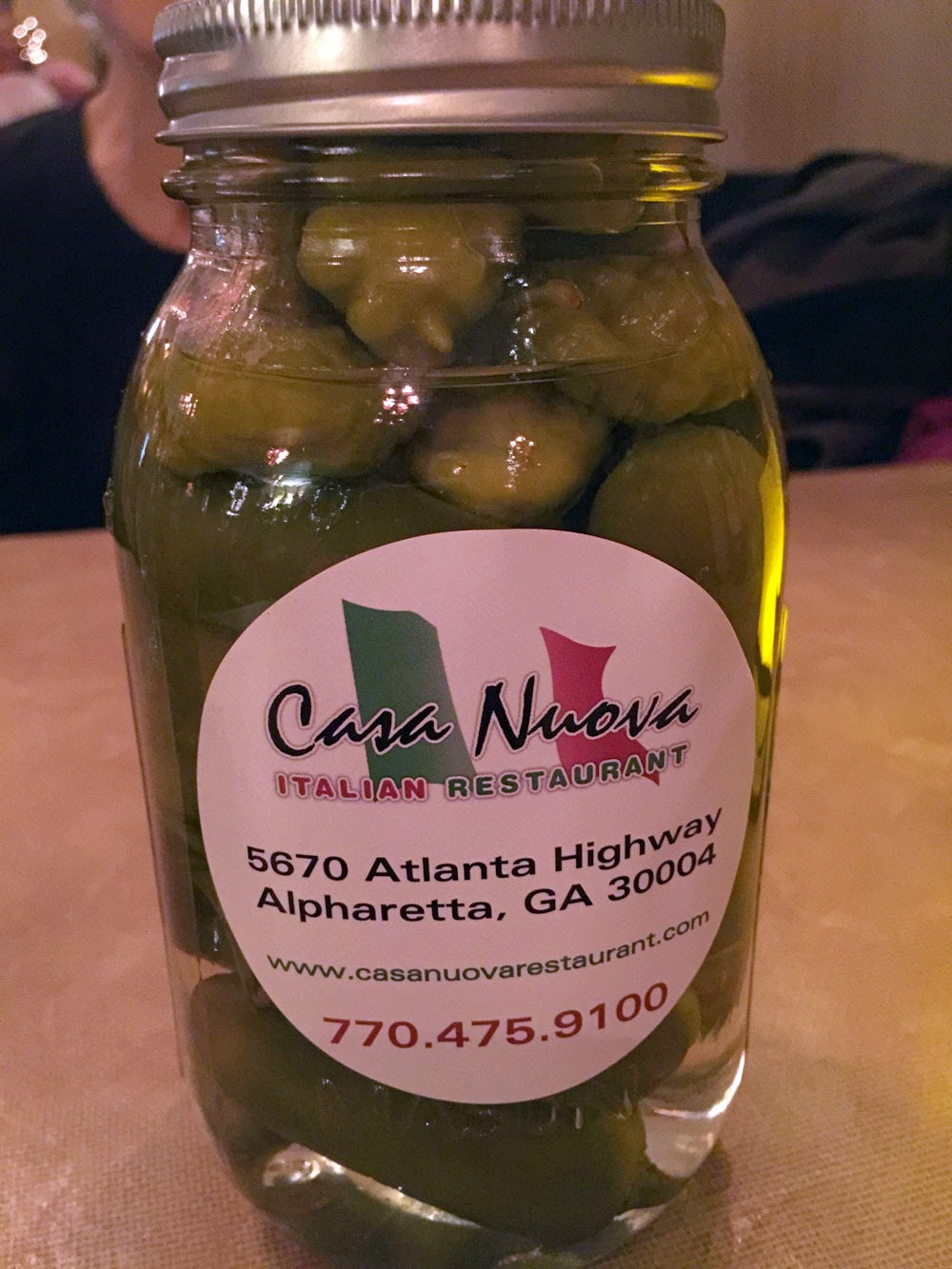 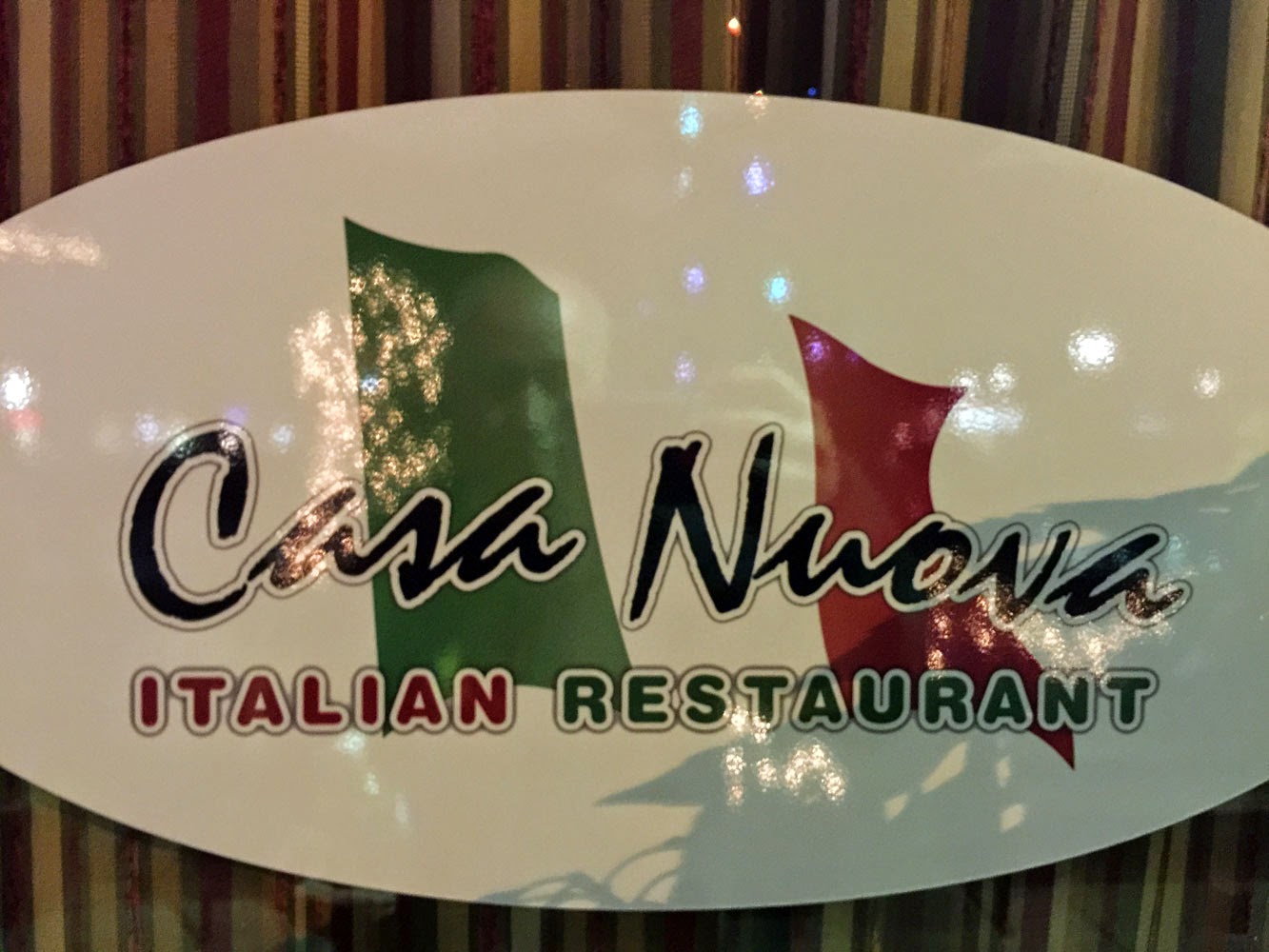 Posted by John Eaton at 1:04 PM No comments: