(shorter review posted to Yelp)
Local Catch Bar & Grill is located on 3711 W County Hwy 30A, Santa Rosa Beach, FL 32459. The building's long side faces 30A with outside seating, a well-stocked bar and additional tables for diners. This part of the panhandle West of Seaside but East of Destin is part of the beaches of Fort Walton, including Santa Rosa, Blue Mountain and Grayton State Park. This area has been one of our frequent vacation spots due to the white sands, wide beaches and lack of commercial development - it's also frequented less than Panama City and other larger city centers and we enjoy a bit of solitude. There are several restaurants along the County Hwy 30A corridor and Local Catch is one of the better, in my opinion. We visited in late September 2014 which is a perfect time at the beach - clear weather, still in the 80's during the day so the beach isn't too hot, calm surf and few people. 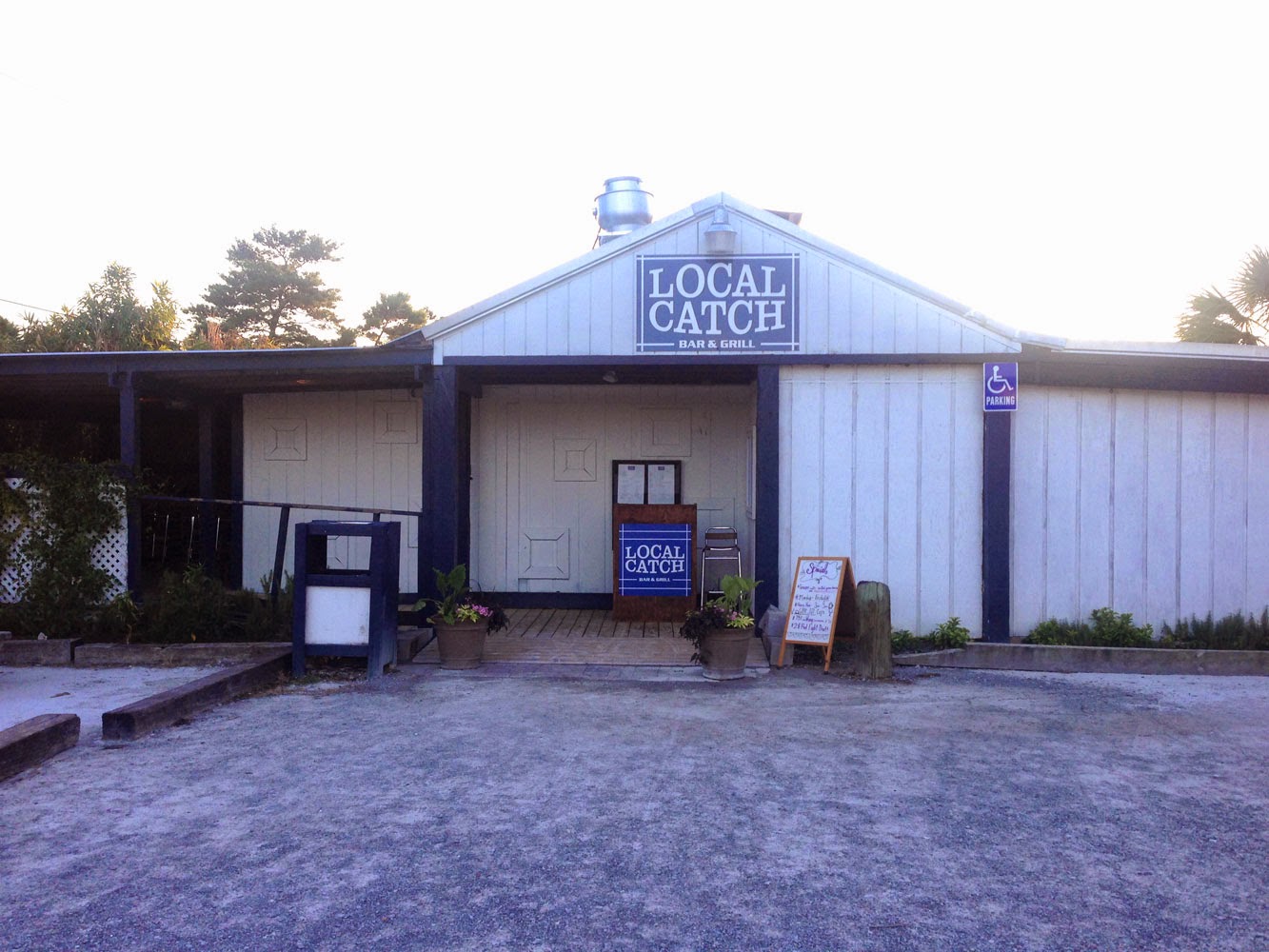 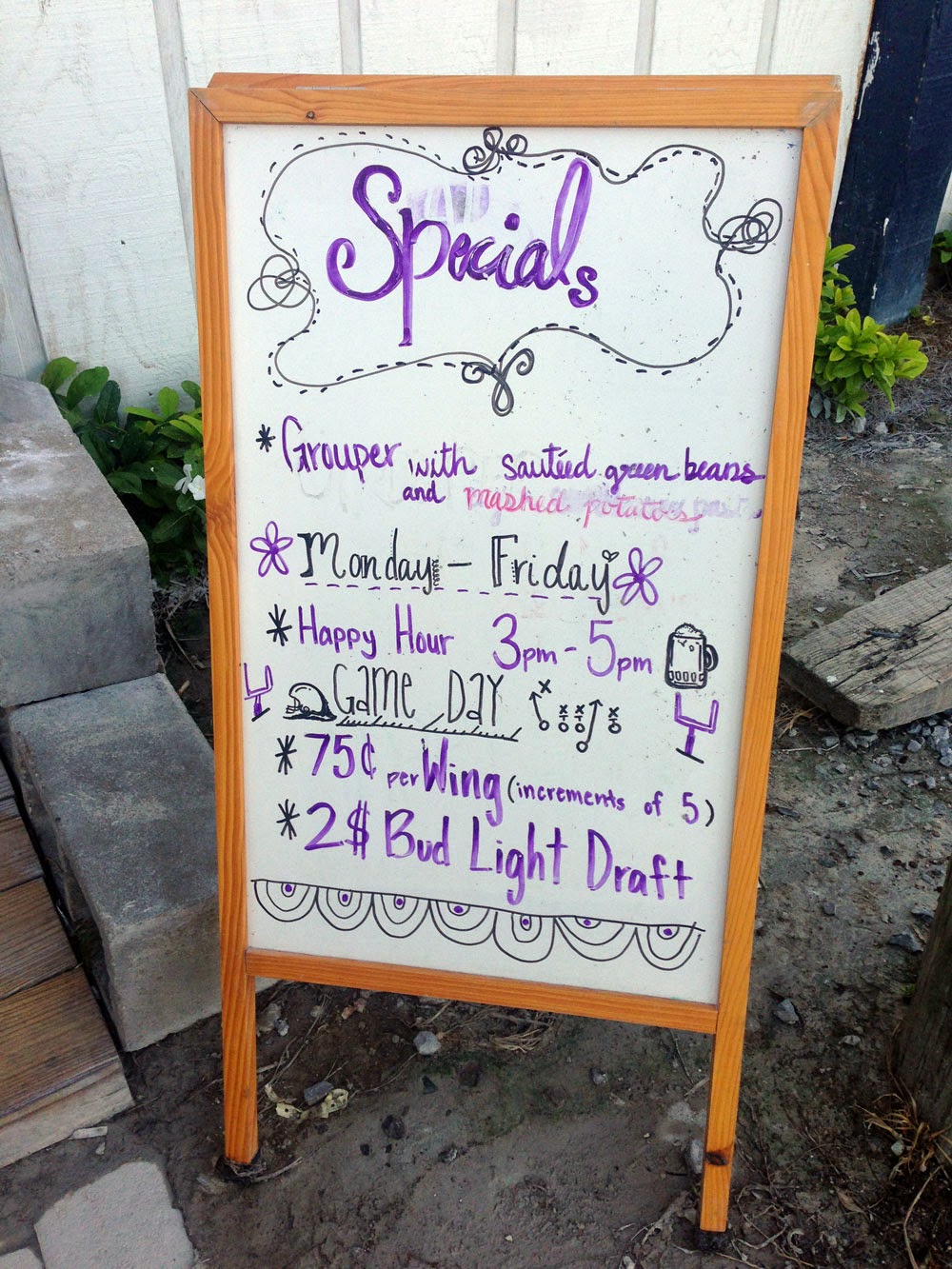 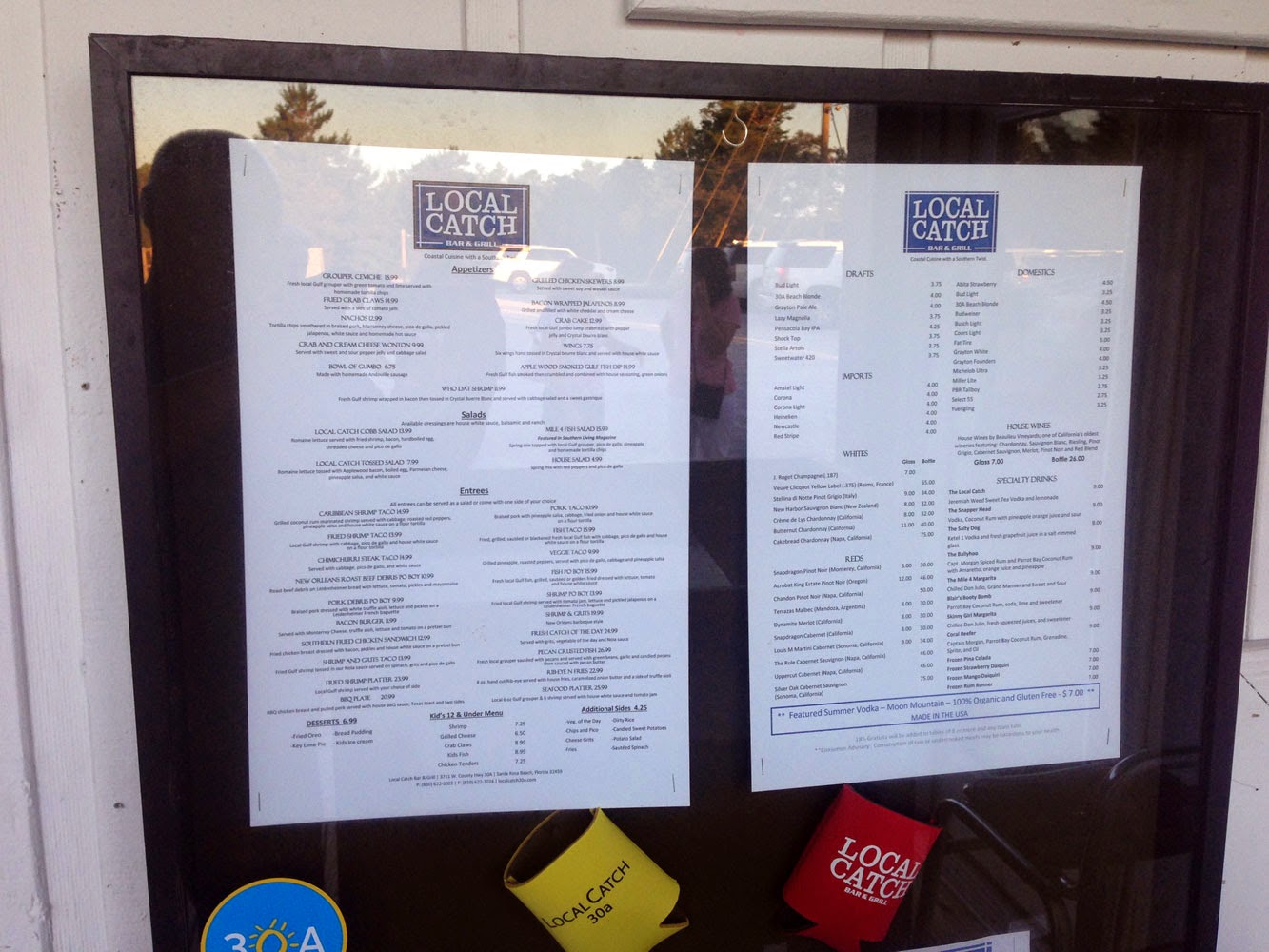 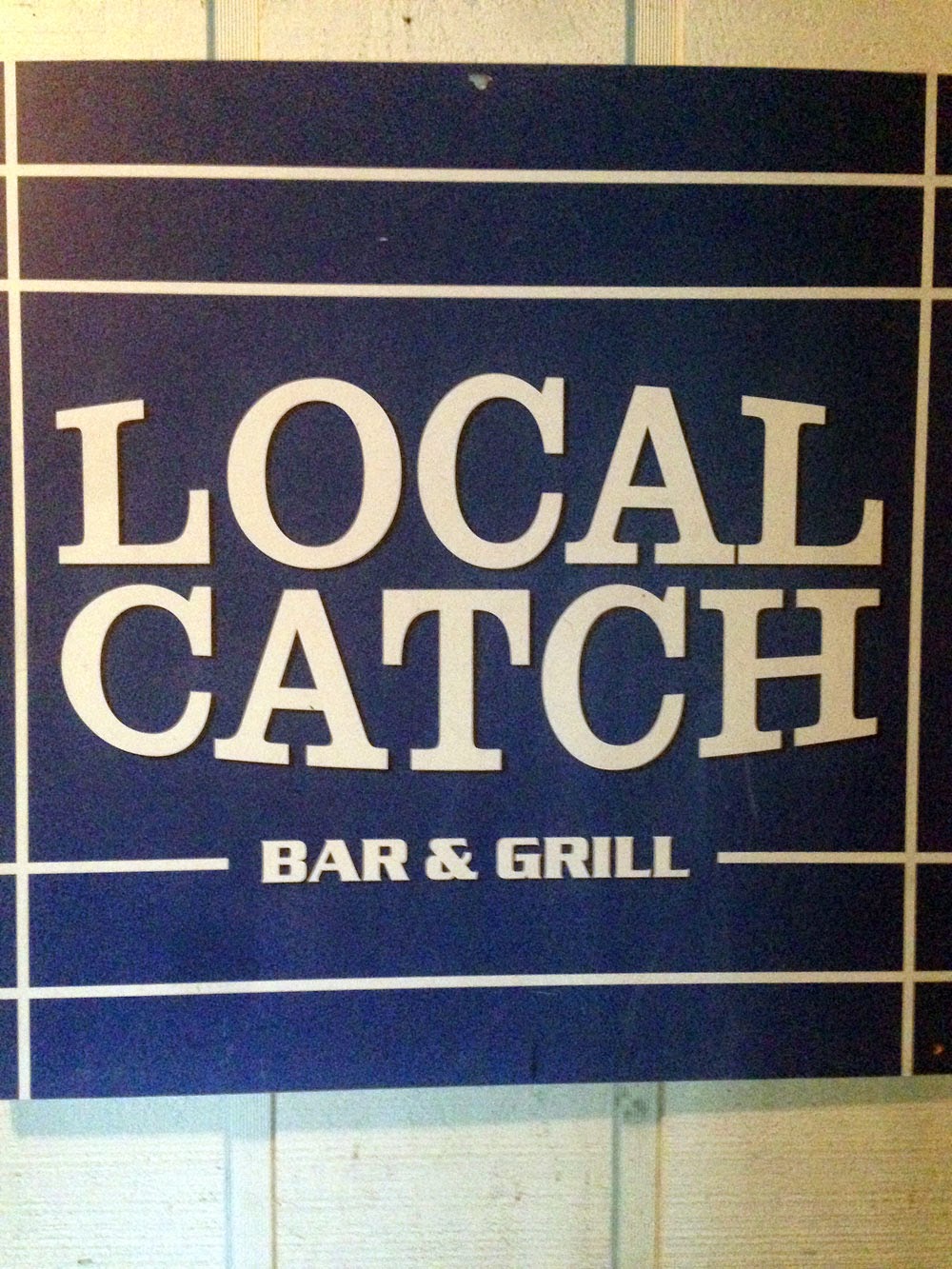 The bar dominates the main room and I can see this as a great hangout for locals (there are a few flat-panels so you can drink, munch and watch your favorite team). The exterior seating was empty the night we went but this was in late September so not prime-time for tourists. Noise levels were high so if that's not your bag you may want to try visiting earlier in the day when it's less busy. Mid week with 8 in the party we were seated pretty much immediately and given menus. Our waiter was in a word, fantastic, making great recommendations based on a superior understanding of both the food and drink Local Catch offers. 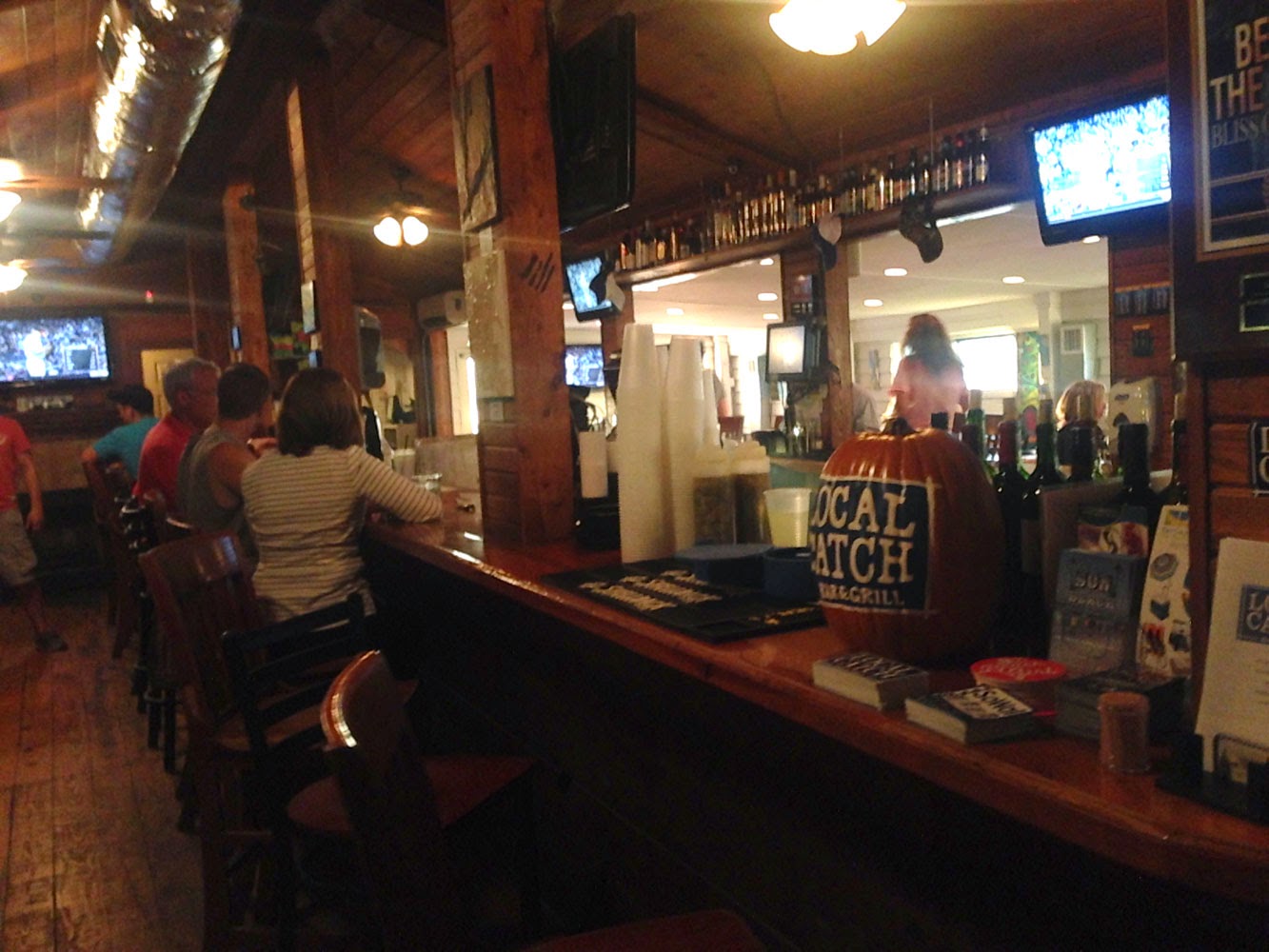 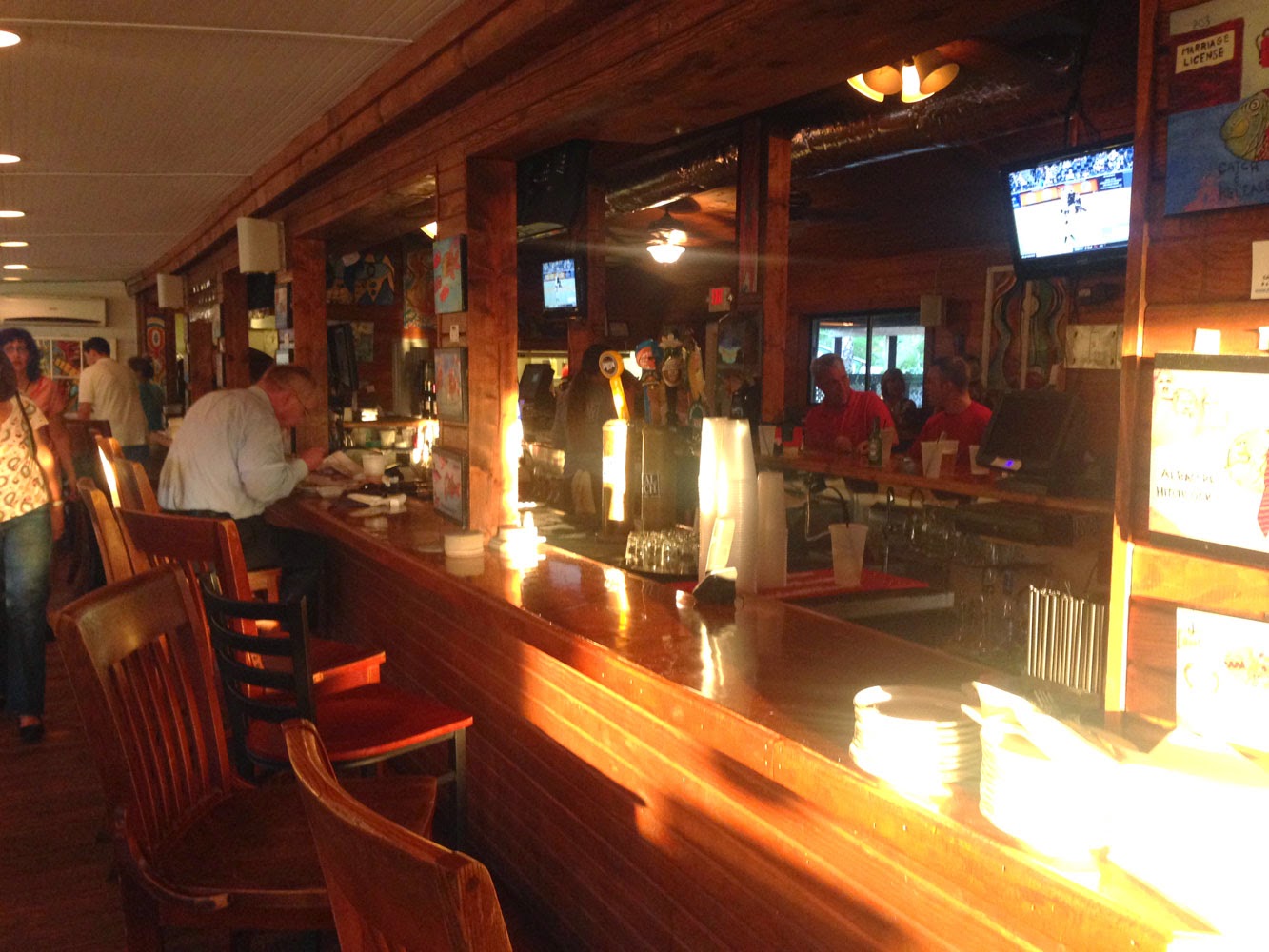 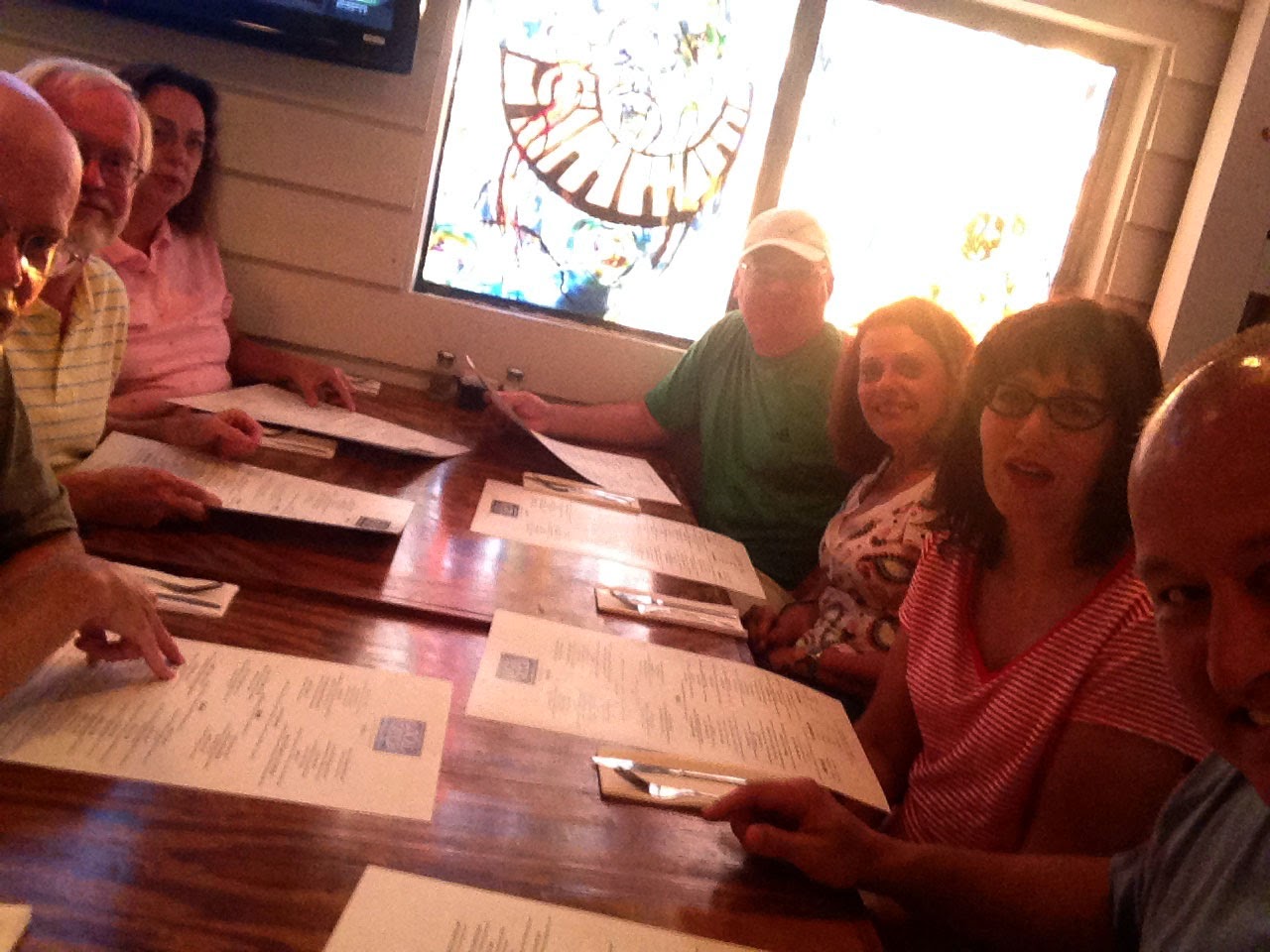 The menu is fairly extensive with many seafood options - in particular Florida grouper in incorporated into many of the items and is in several of the specials. If you can't decide, I'd recommend the grouper. There's also a few local brews to sample as well as the old standards including my backup Sweetwater 420. I decided to go with the Pensacola Ba IPA in the jumbo, 20 oz size (hey if you're going to drink, then drink, right?). This IPA was appropriately bitter with great depth, color and secondary flavors - I think it was my favorite restaurant-bought for this trip. 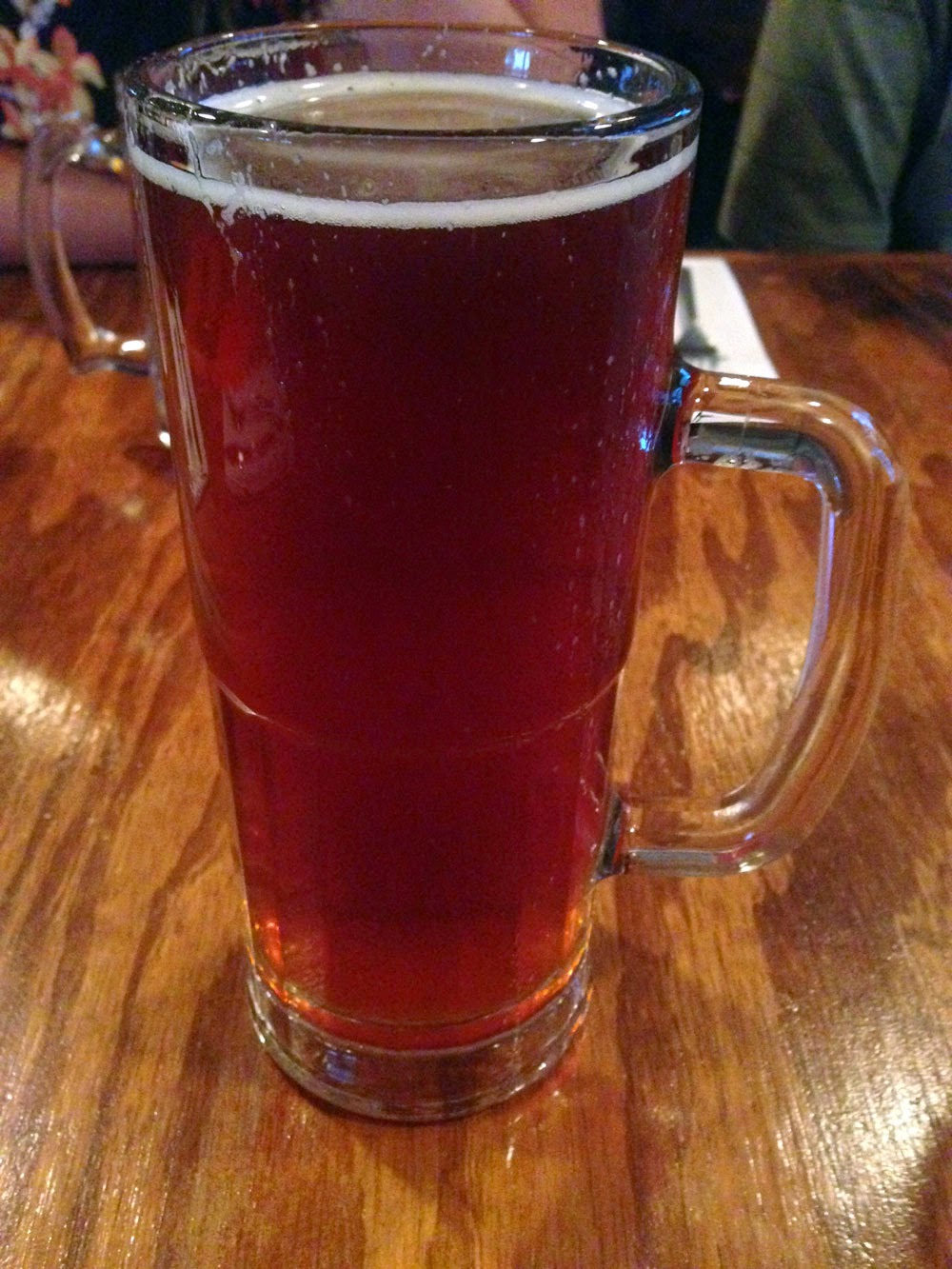 I had the opportunity to try most of what we ordered:
Seafood Gumbo - served in a bowl over rice. 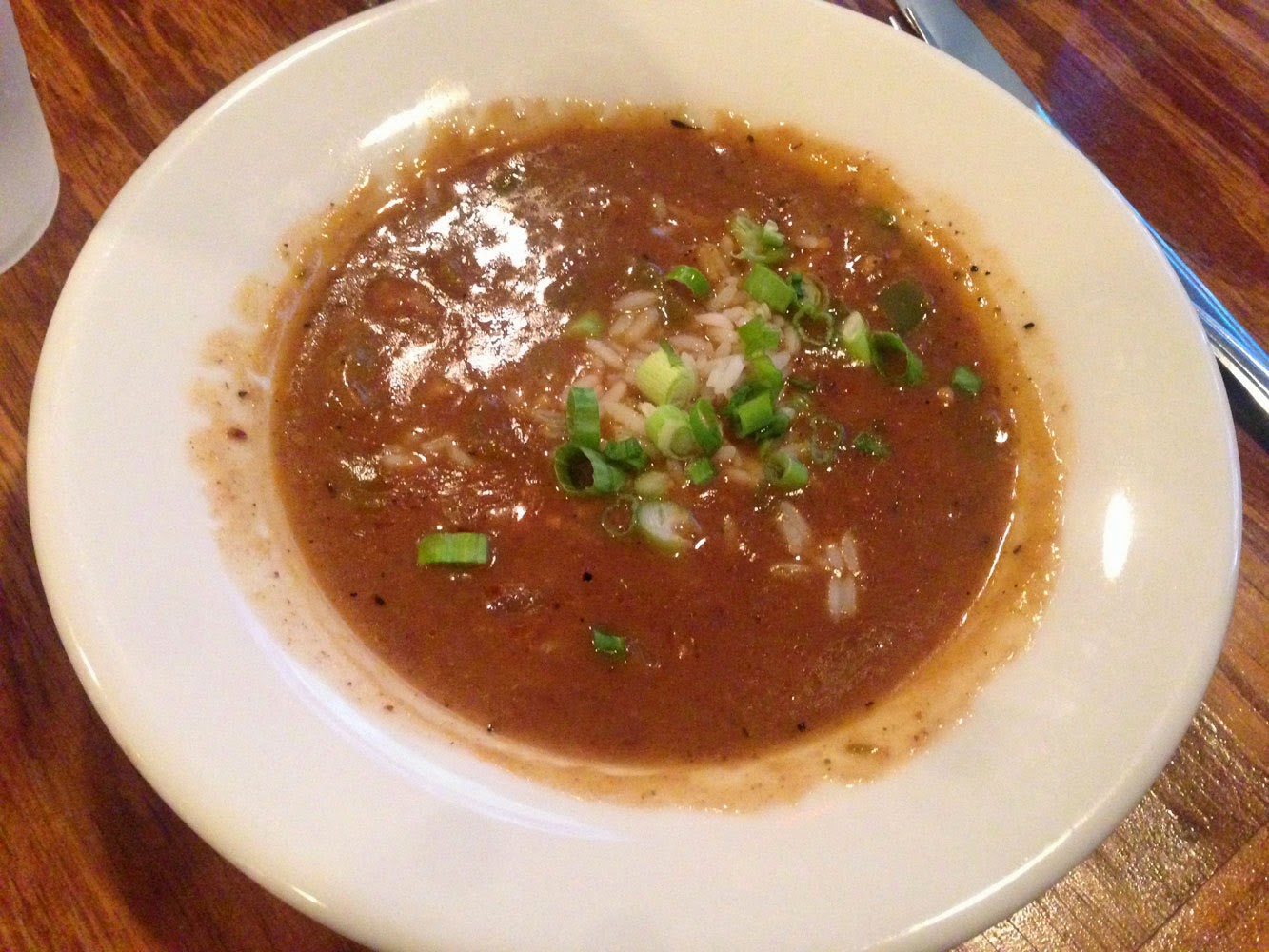 Shrimp Po Boy, served with tomato, lettuce and a piquant remoulade with a side of fries 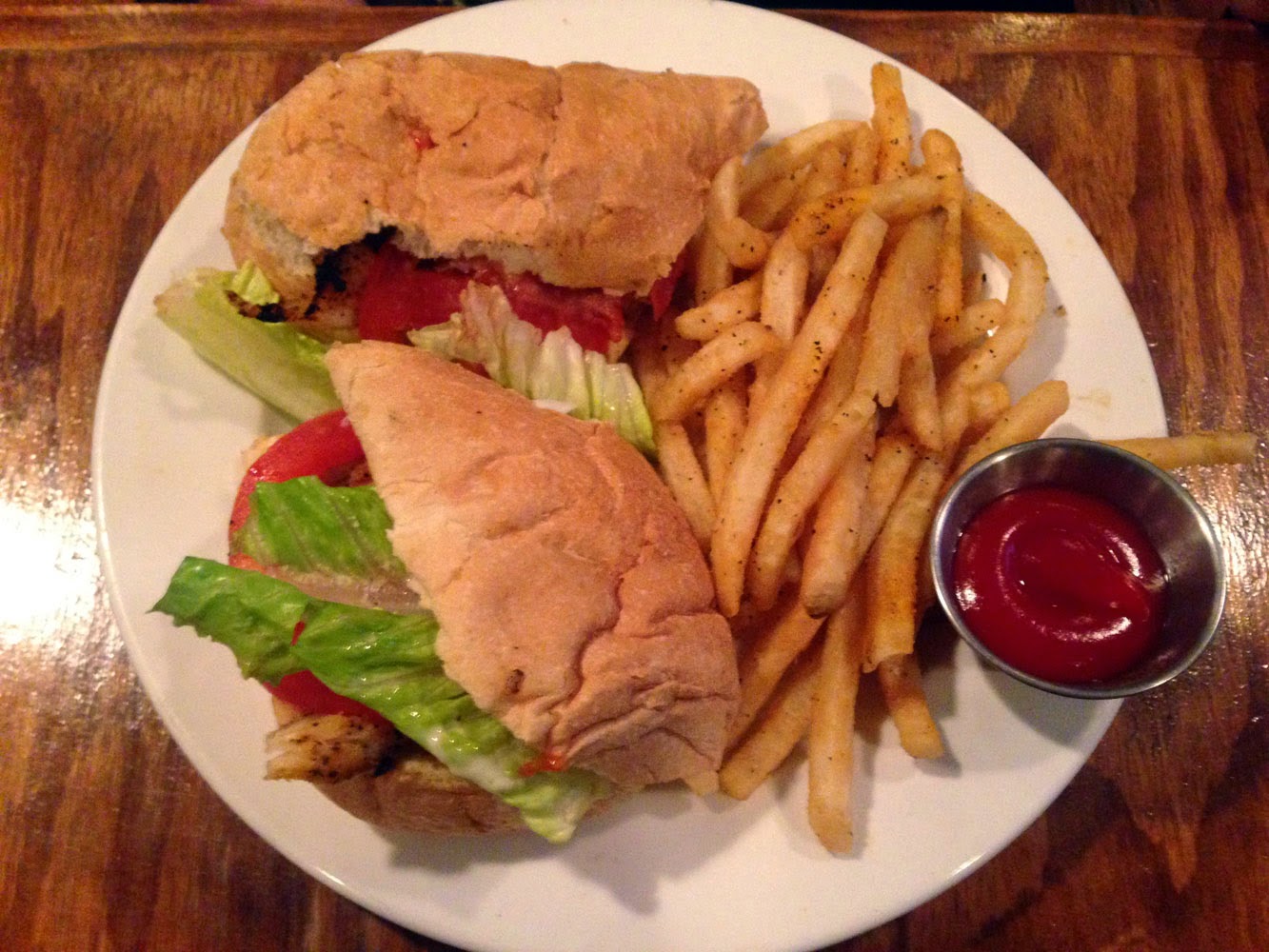 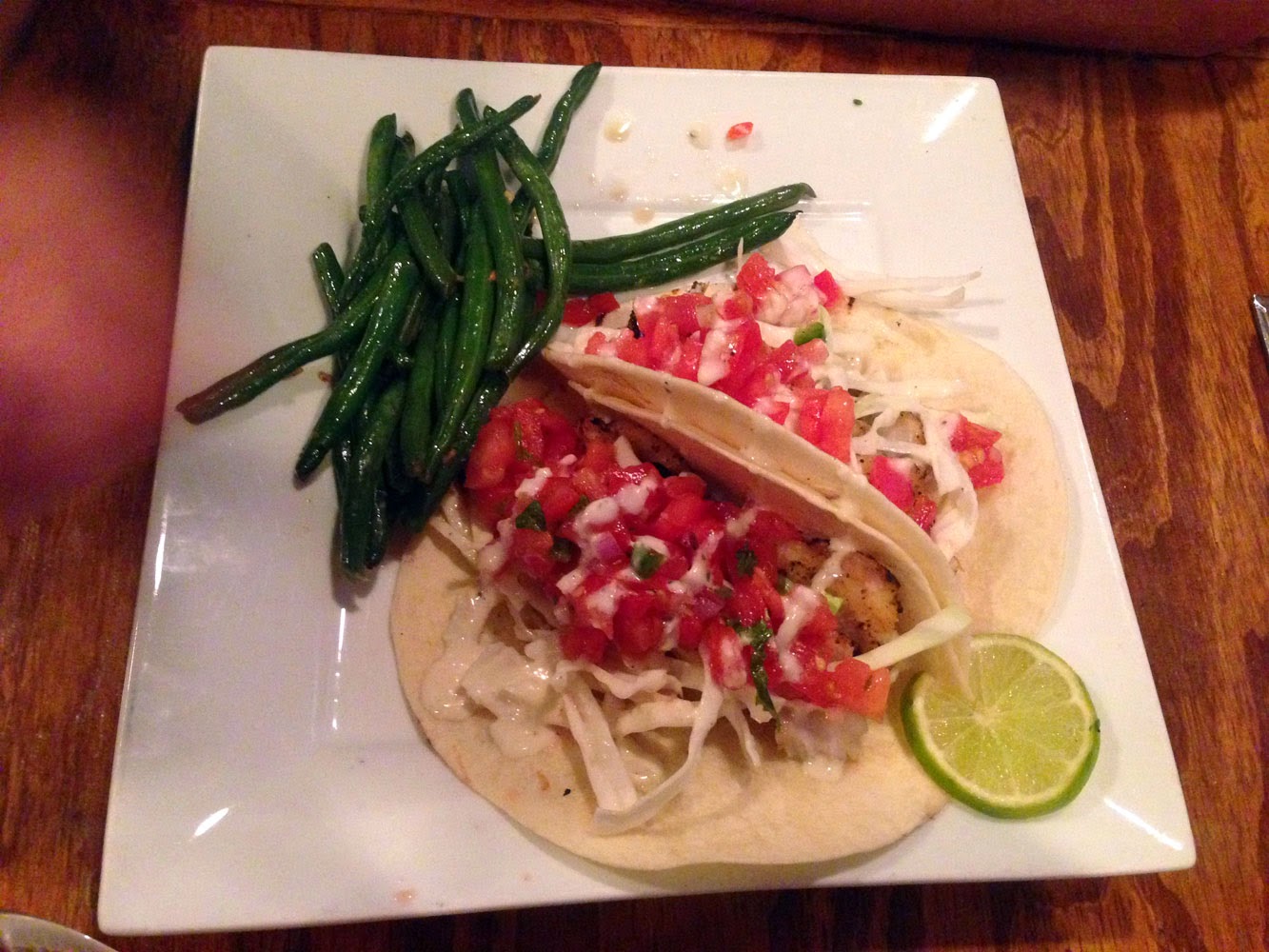 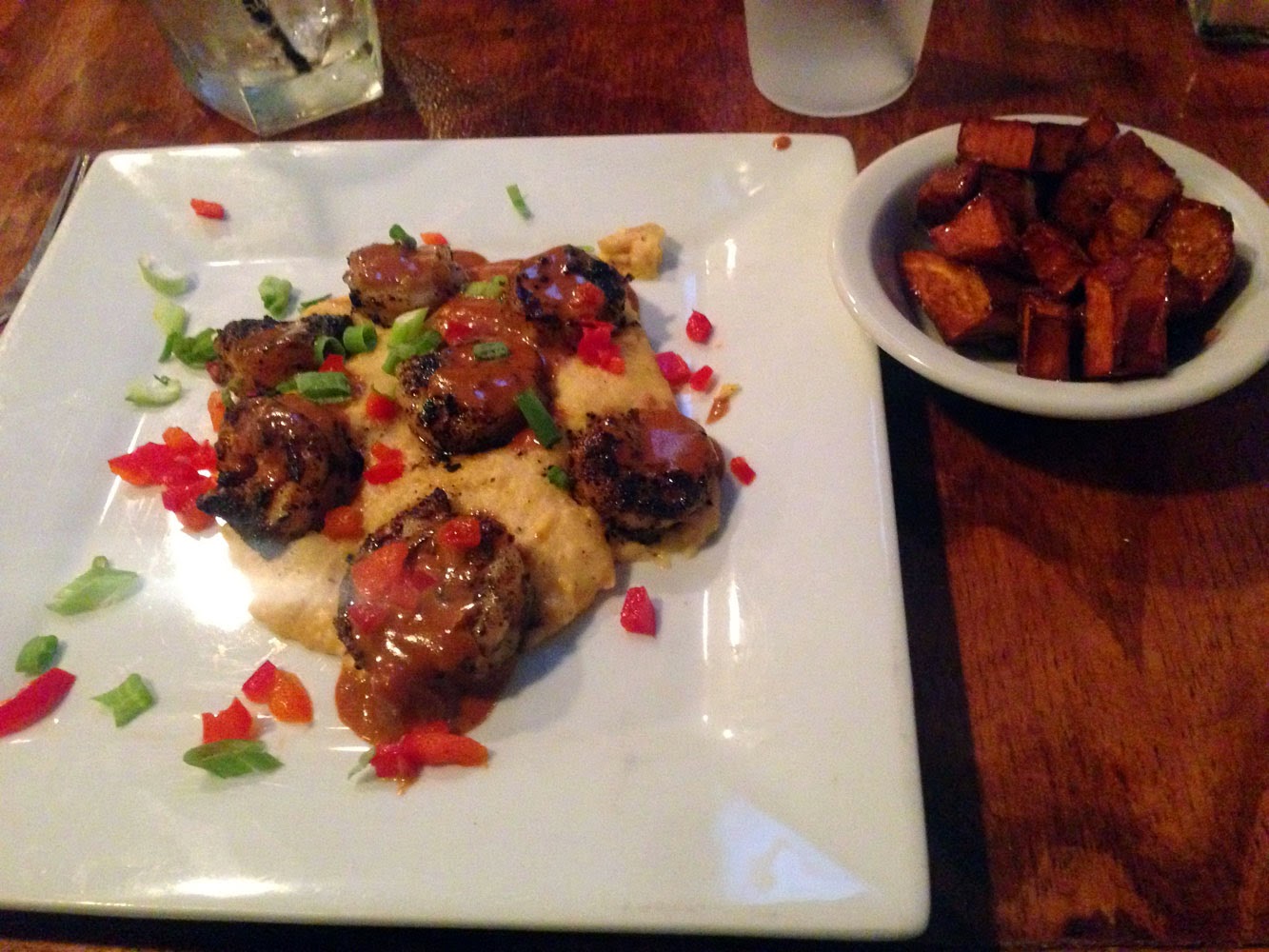 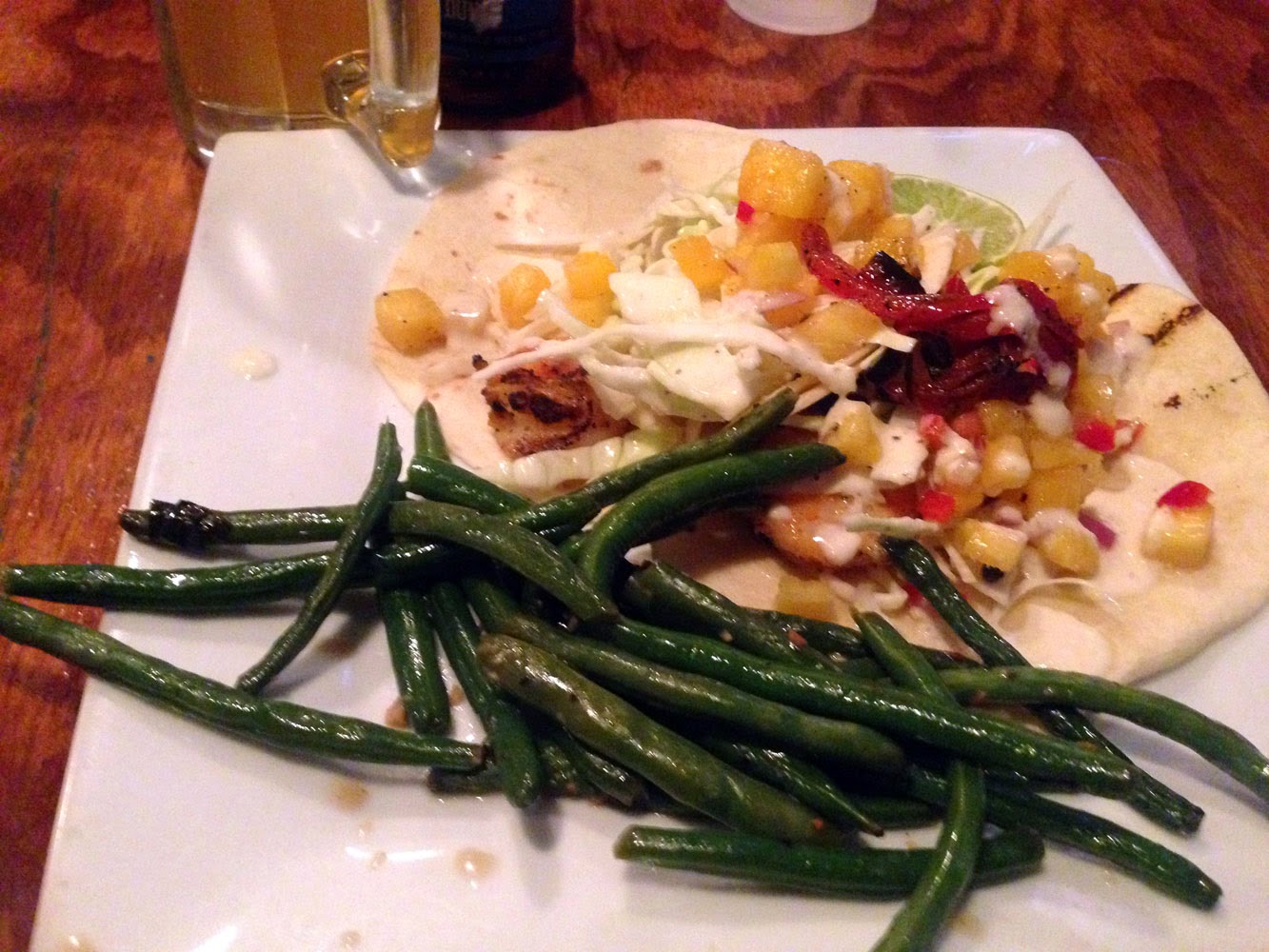 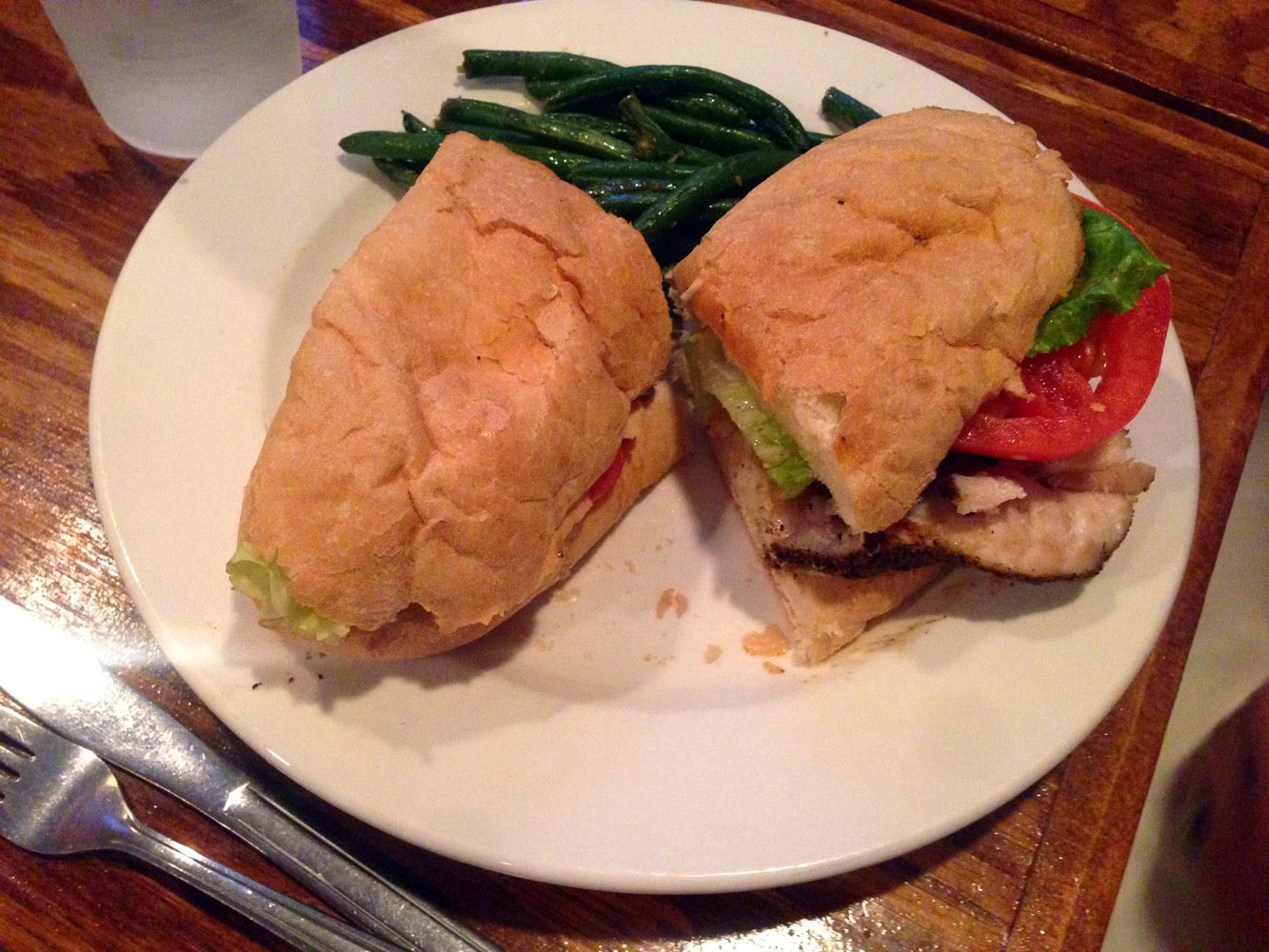 Pecan Encrusted Grouper with grits and green beans - this last is what I ordered and I can speak the most regarding it. For me I thought it was a bit over-done (not that it was over-cooked - that part was perfect) with the pecan, which totally dominated the flavor of the fish. I can see why it would be very popular, especially in the South. I thought it had a bit too much fatty mouth-feel, especially with the grits. The lemons don't add anything to the flavor but do add a bit of acid that's usually good to cut the fat. I would rather have seen this served on some sauteed-with-lemon greens like kale or chard, with a side-starch. The dish felt very heavy - but this is my own opinion, most of you who like fish and nuts, especially pecans, will enjoy this very much. 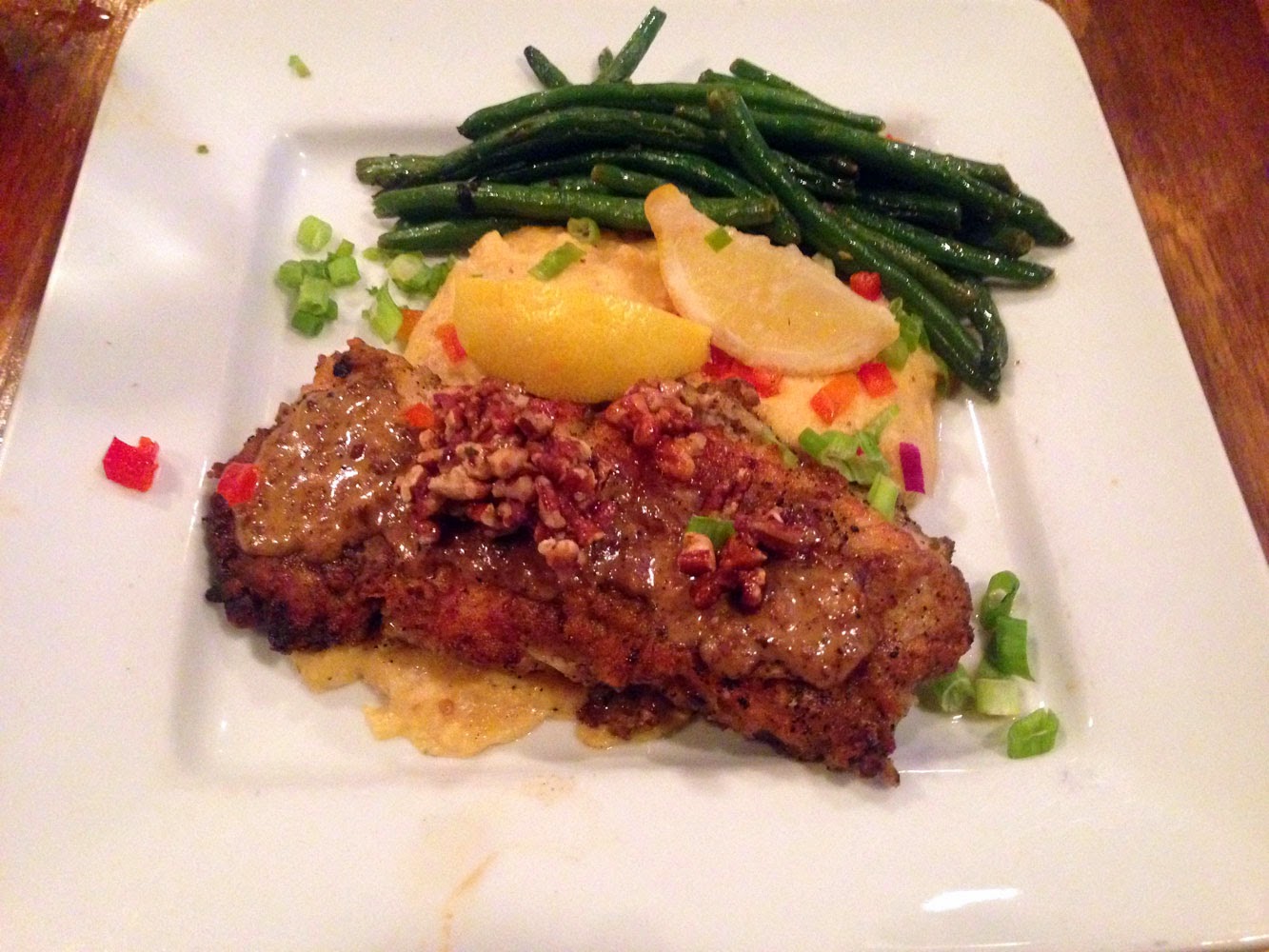 All of the grouper I tried (in the various dishes) was in general superb, as were the shrimps. This will definitely be a spot for future visits.