The Whitehall Tavern is the fifth of nine stops as part of "Eat the Peachtree 2014" - I called it the "Peachtree Road Crawl" in my Twitter and Facebook posts as the event was going on. Locate all the posts along with an intro if you search my blog with ETP2014. We walked from restaurant to restaurant in search of the best flavors in Atlanta, while enjoying the same sights as you would while running the Peachtree Rd Race. From the last stop, Fellini's Pizza, we walked along Peachtree to Peachtree Battle to stop at Whitehall Tavern. 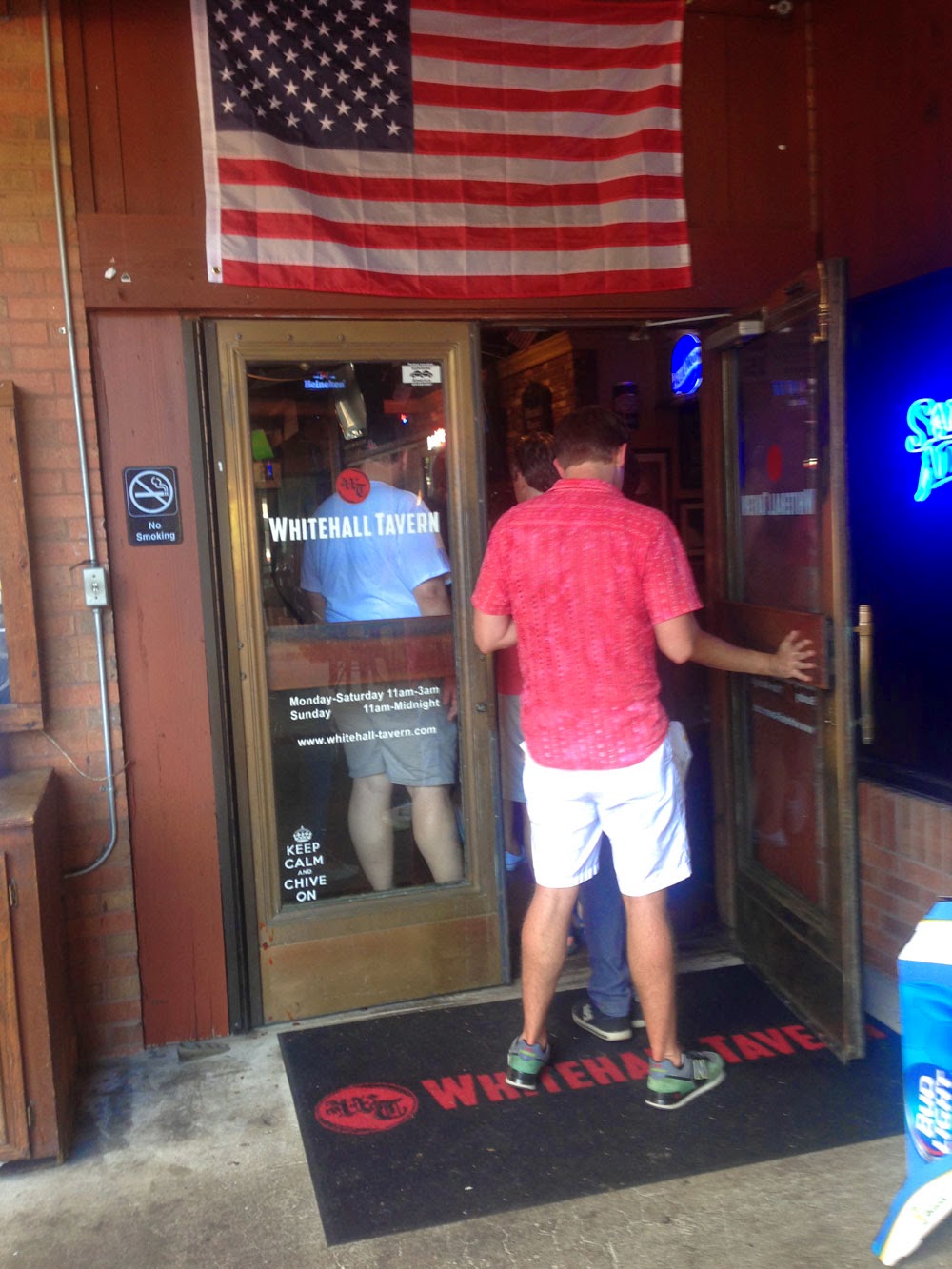 (a shorter version of this review also posted to Yelp)
This was my first time at the Whitehall Tavern (I had visited the earlier Cheyenne Grill located at the same spot) - a pub located on the back-side of the Peachtree Battle shopping center on 2391 Peachtree Rd NW. We decided ahead of time to only get drinks at this stop - you access by going down the stairs on the Northern corner of the shopping center, to the open-patio in the "elbow" of the line of buildings. As with the Cheyenne, Whitehall is a sports bar that features several flat panel TVs, an awesome draft beer selection and mucho bottled craft beers to sample. This places is much more intimate and pub-like than the mega beer venues like Taco Mac, and from the opinions of several in our party the food is quite good too. 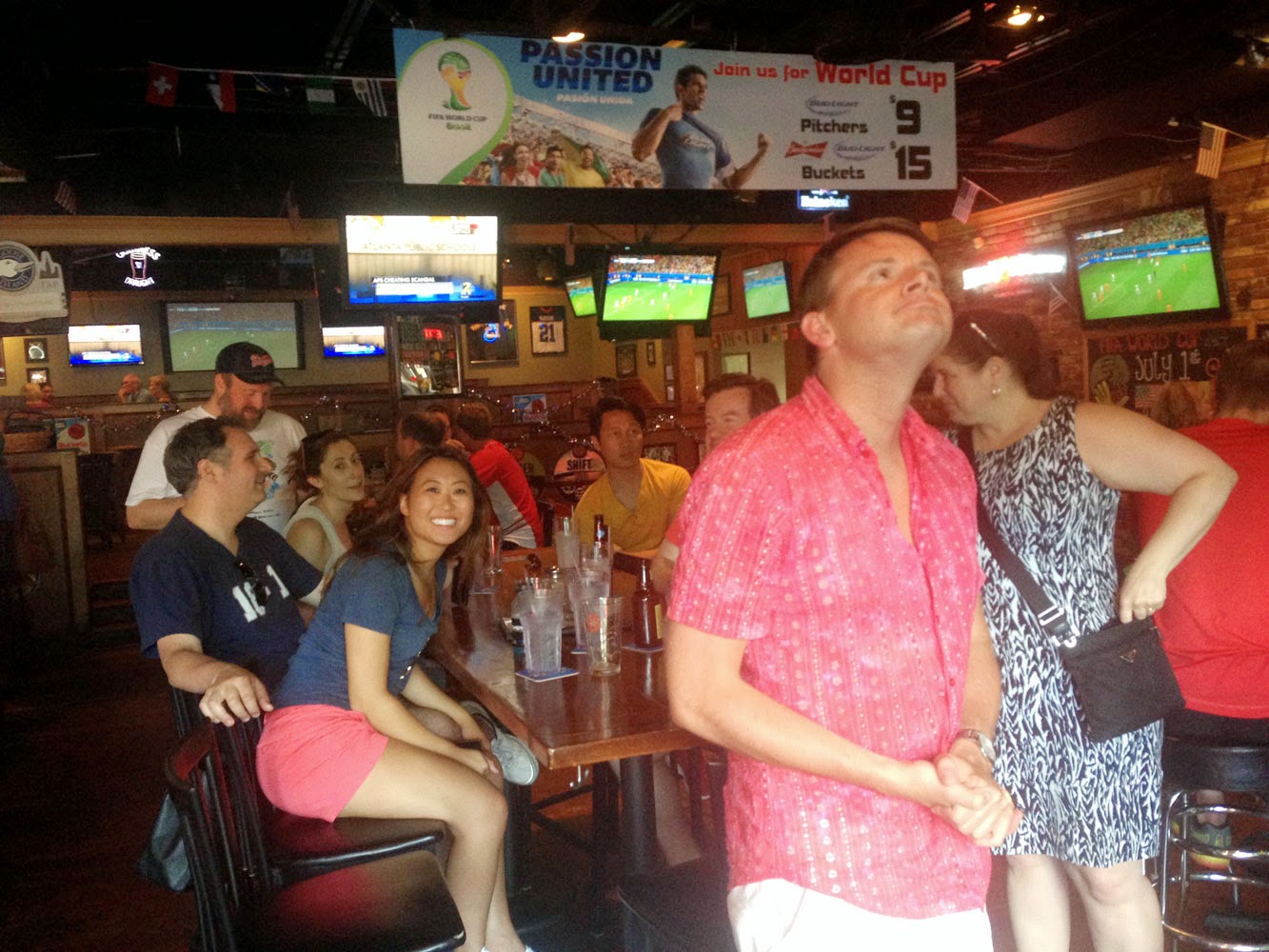 The ambience is very sports bar, or for a little peace you can exit to the patio. There are several video games and the usual bar-type attractions - I really liked the overall look of this place - it's like going to Manuals in L5P or the Darkhorse. 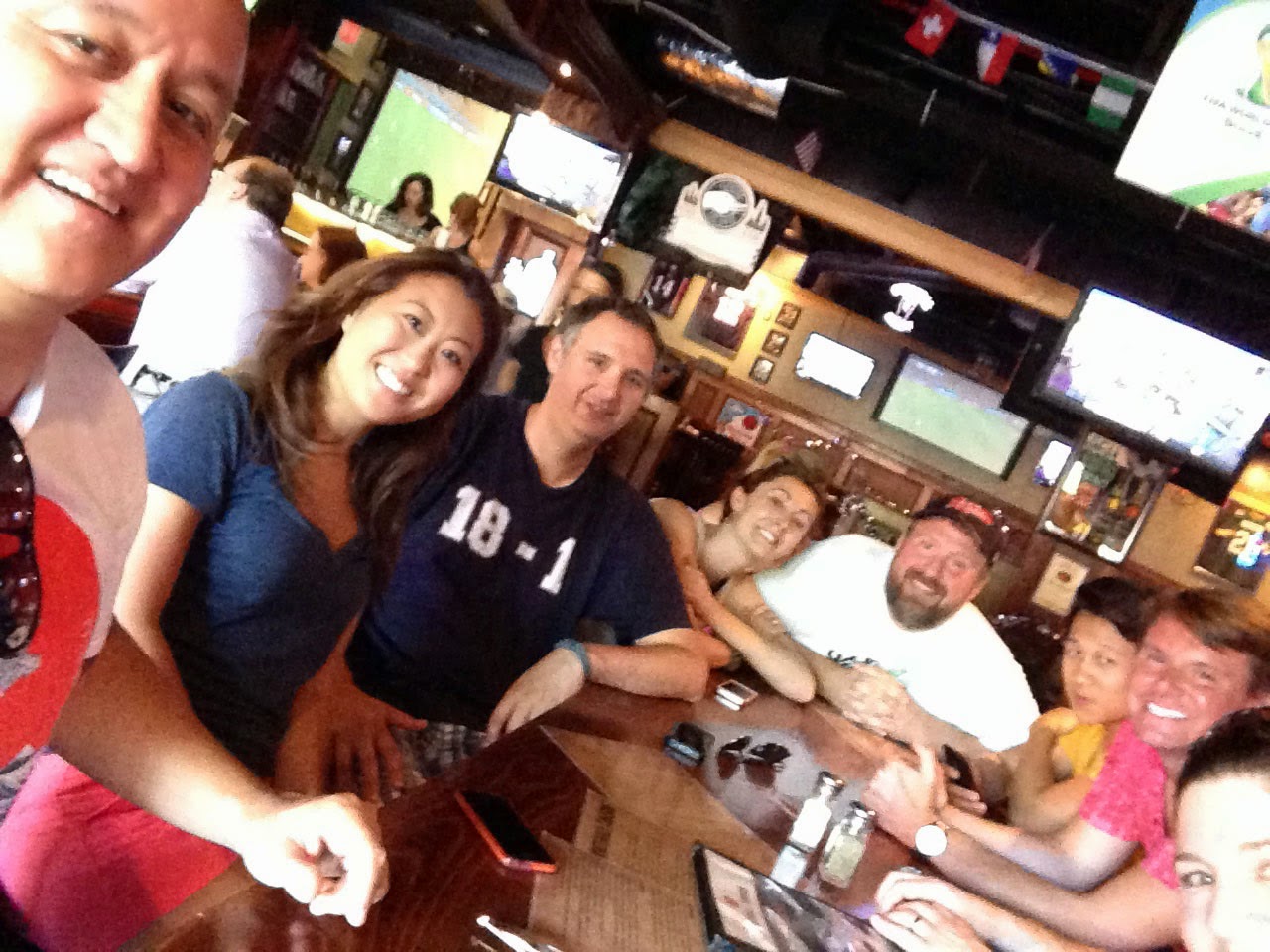 Looking over the list of drafts, I selected an IPA from Goose Island - it was smooth as silk with the appropriate bitter hops and quite refreshing. Most of my companions selected IPAs or citrus lighter faire, but I was still feeling the pitchers from the previous location so I opted for something a bit lighter. 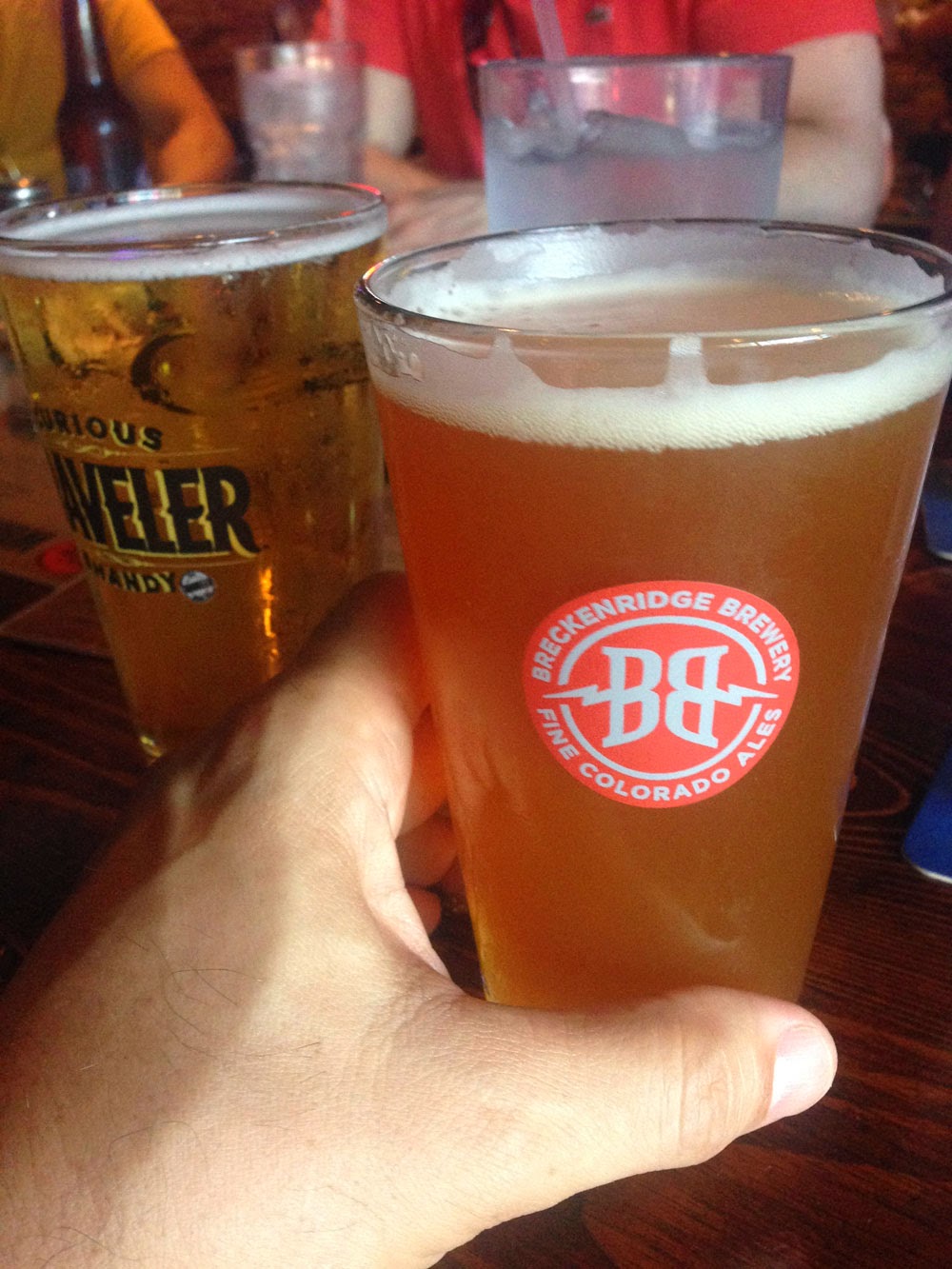 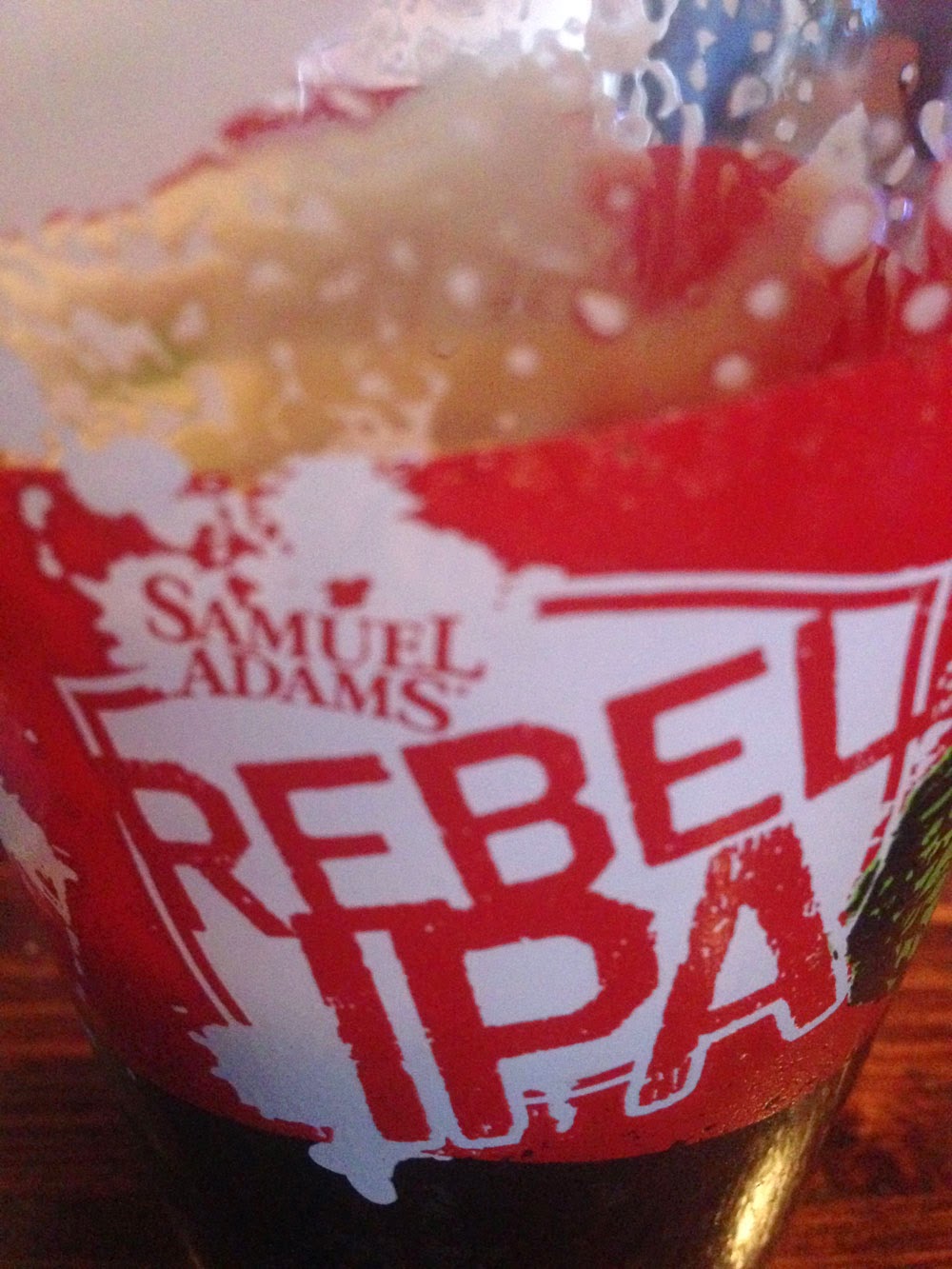 We had a good time catching up on the World Cup before drinking our beers, an extra pint of water for the next leg, and continuing down Peachtree to location number six, Hollman and Finch!

I'll be returning soon to try out the appetizers and to enjoy the great beers. It was interesting that there were quite a few kids in there getting lunch with their families - you don't typically see that in a bar and it really contributed to the pub-feel.